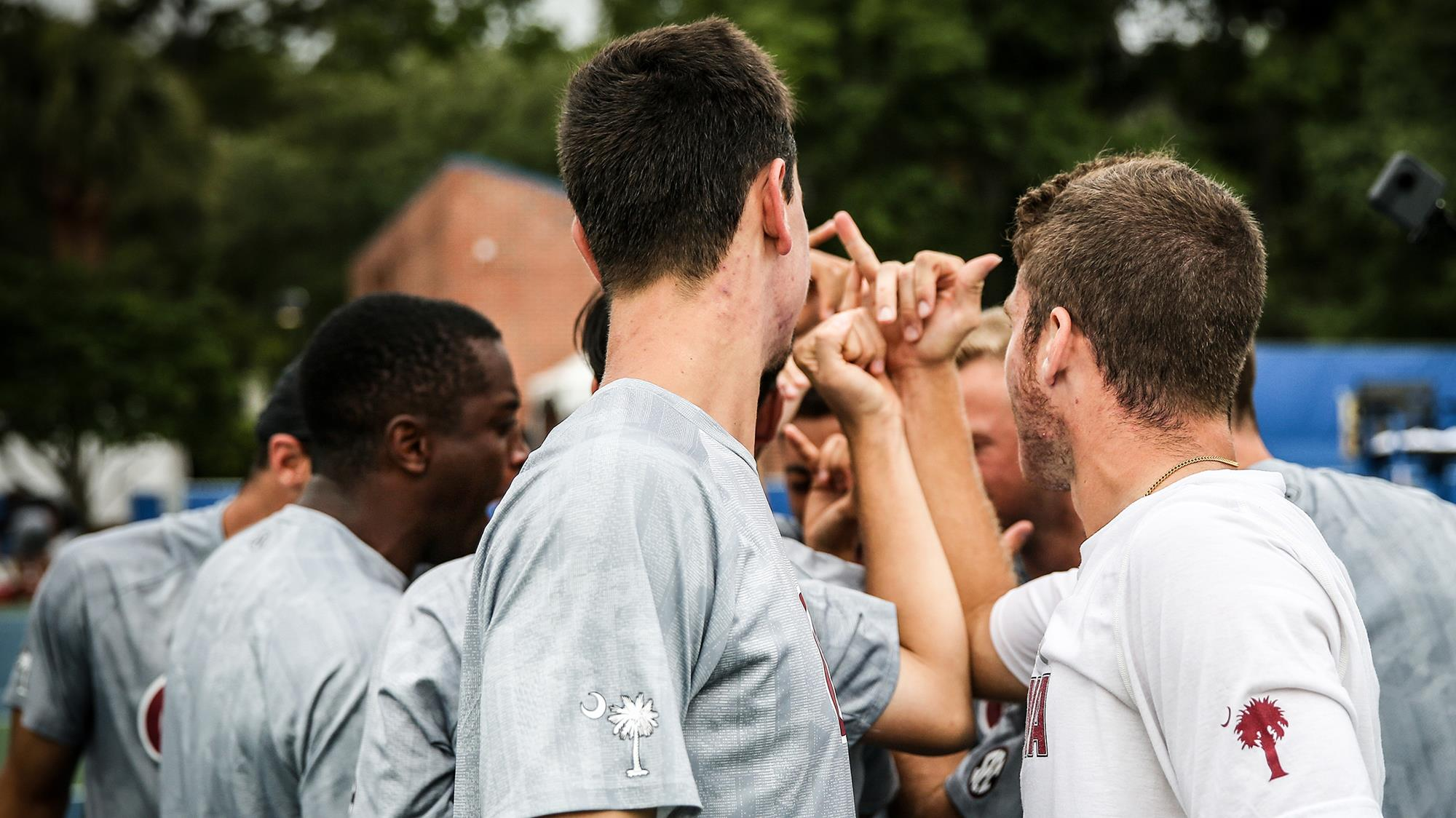 COLUMBIA, S.C.— No. 17 South Carolina (17-9) opens its 25th NCAA Championships with a 10 a.m. match against ETSU on Fri., May 3, at Sheridan Snyder Tennis Center in Charlottesville, Va.

The Gamecocks are riding the wave of a run to the semifinals of the SEC Tournament, their deepest finish in that event since 1999. A win on Friday would pit South Carolina against either host and fifth-ranked Virginia or St. John’s in a 1 p.m. match on Saturday.

The Gamecocks and Buccaneers have faced each other 10 times on the tennis courts with South Carolina winning all 10 meetings. The most recent matchup was in the 2017 NCAA Tournament, at which the Gamecocks turned in a 5-0 win in first-round action in Chapel Hill, N.C. ETSU participated in the Gamecock Fall Invitational in September with South Carolina student-athletes winning two of the three individual matches against the Buccaneers at that event.

No. 5 Virginia
Singles
No. 3 Carl Söderlund
No. 82 Brandon Nakashima
No. 114 Henrik Wiersholm