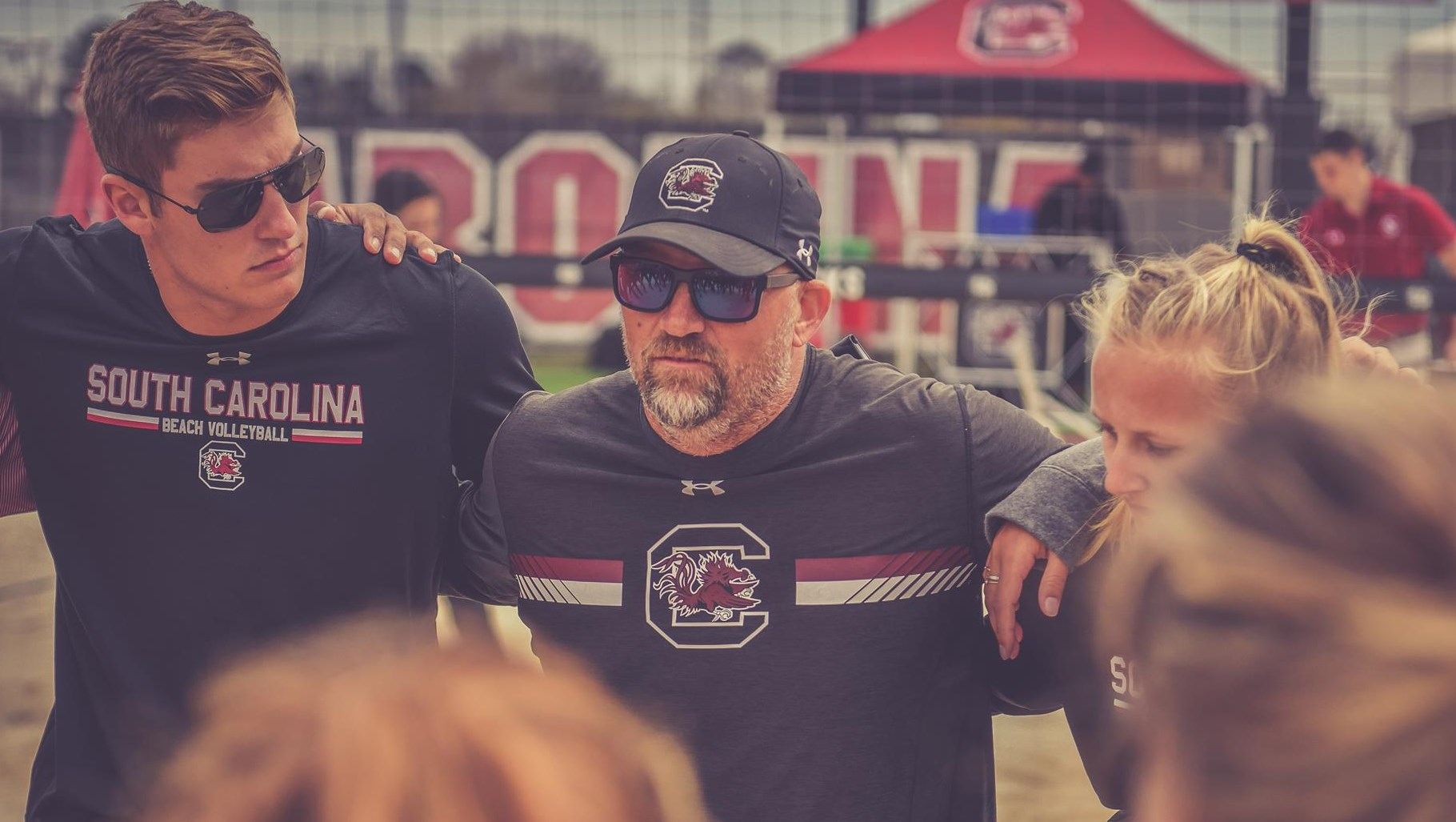 COLUMBIA, S.C. – The South Carolina beach volleyball program added two new members for the 2019-20 academic year, announcing Thursday that Eliza Epps (Lexington, S.C.) and Madison Brabham (Kingwood, Texas) will be joining the team in the fall. That brings the total newcomers for next season up to seven, joining with ten returners who made at least one start during the 2019 season.

Epps will be a third generation Gamecock, and the Lexington native comes to the program from right down the road at River Bluff High School. She was an indoor volleyball letter winner as a Gator, competing for the team for four years. She also played club volleyball with Carolina Rogue.

“Having Eliza join us is a big deal, we always want to have South Carolina products come to South Carolina, we want to keep the local talent here,” head coach Moritz Moritz said. “While her background isn’t as much in beach, she has an athletic ability that will translate to the game with training and time. She has been around the program, coming to camps for years so she knows us and we know her and her great family. I’m excited to start making that transition to the sand game with her.”

Brabham just finished her career at Texas A&M-Kingsville, where she starred for the indoor and beach volleyball programs. This past fall, Brabham became the first member of the Kingsville program to ever earn first-team All-American honors from the American Volleyball Coaches Association. That was thanks to a nation-leading 15 triple-doubles and 456 total kills while serving as a setter and hitter for the Javelinas. In the spring, she helped the beach team reach the final of the AVCA Small College Beach Championships, a title the team won during the 2018 season. She went 16-8 with partner Kylexus Block, with 15 of those wins coming at the number two position in the lineup.

“She’s coming in with high levels of competitive experience already, and added to that will have new energy coming here for her fifth year and looking to help the team,” Moritz said. “She wants to help our program, but also wants to prove to herself that the level of potential she has an athlete can impact the highest level of college beach volleyball.”

South Carolina finished with a 20-11 record in 2019, marking the fourth straight season with 20 or more wins. The Gamecocks will return six student-athletes who ended this season in the starting lineup for 2020.