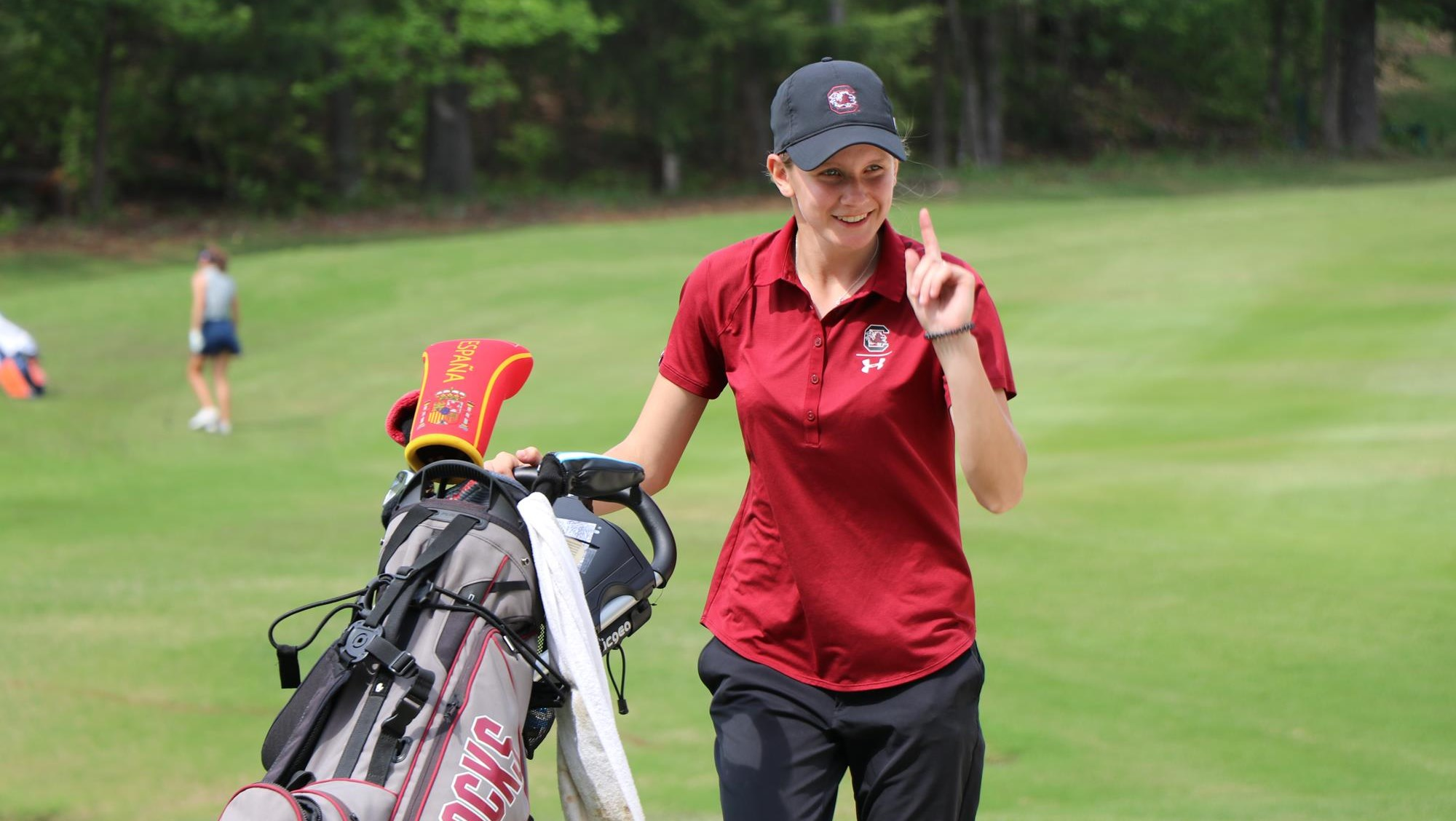 COLUMBIA, S.C. – South Carolina women’s golf standout Emily Price was named the SEC Freshman of the Year while Lois Kaye Go, along with Price, was named All-SEC, the league announced Thursday. Go was selected to the All-SEC First Team, while Price grabbed a spot on the conference’s Second Team.

The honor for Price is also the first Freshman of the Year honor won by a Gamecock in program history. Go, a two-time All-SEC selection, collected her first career first-team laurels. Go became the 18th player in program history to earn All-SEC accolades.

The Gamecocks, who earned runner-up at the 2019 SEC Championship in April, have boasted multiple All-SEC honorees in each of the last three seasons.

Price has emerged as one of the top freshmen in the country this season, ranking 11th in the latest Golfstat rankings. The Ludlow, England, native is the top ranked freshman in the SEC and the second-highest ranked freshman in the country. Her best finish was at the 2019 SEC Championships where she finished in a tie for fifth, the best finish by a freshman in Carolina history at the SEC Championships. Price was able to break the single-season stroke average in Carolina history at 72.81 this season. The rookie combined to finish six of her eight tournaments in the top-20, tied with Go for the most this season on the team. Price was also named to the SEC All-Freshman team.

Last month at the SEC Championships, Go was also awarded the SEC Scholar-Athlete of the Year award. Go is the first Gamecock to win the award since 2006 (Whitney Simons). The junior has excelled in the classroom at South Carolina. As a Finance/Accounting major, Go has posted a perfect 4.0 grade-point-average and was a part of the SEC Academic Honor Roll in 2017-18.

Carolina concluded its season on May 8 at the 2019 NCAA Cle Elum Regional. The Gamecocks return four of their top-five in the lineup next season.