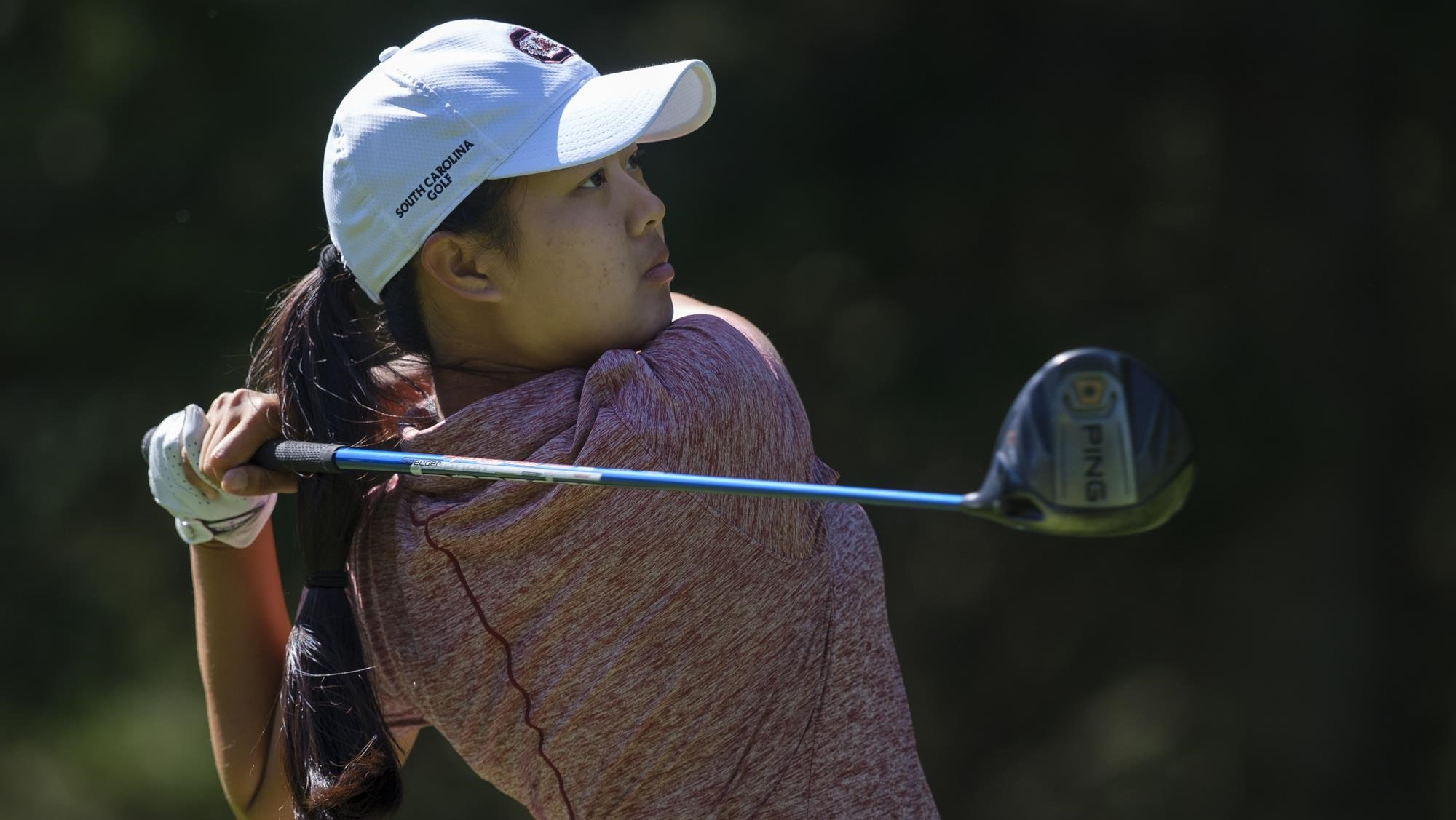 The first-time honoree will now be placed on the CoSIDA Academic All-America Team ballot. First- , second- and third-team All-America honorees will be revealed in June.

Go, a Finance and Accounting major, adds the honor to her already impressive year off the golf course. Go was named the SEC Scholar Athlete of the Year last month and was later named to the SEC Community Service Team.

On the golf course Go has been a dominant force in the Gamecock lineup. The junior has appeared in every tournament since she joined the Gamecocks in 2017 and was most recently named First Team All-SEC. On top of four top-5 finishes during the 2018-19 campaign, Go won three different international events. She was a gold medalist at the 2018 Asian Games and won the 2018 Kuala Lumpur Amateur Open followed by winning the 2019 Philippine Amateur Open Championship.

The Gamecocks concluded their 2018-19 campaign by qualifying for their 21st consecutive NCAA Regional in Cle Elum, Wash.