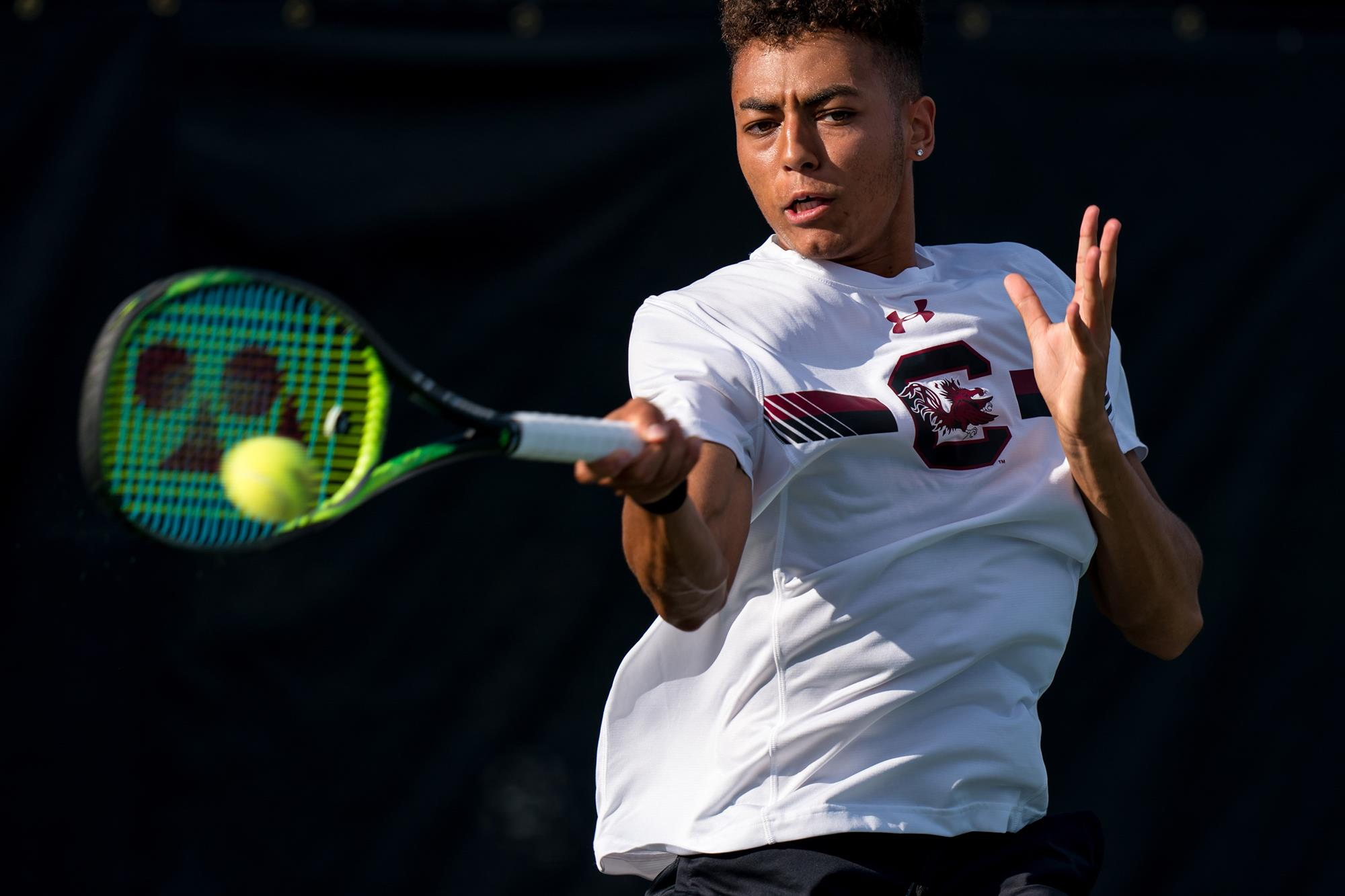 The 2019 NCAA Singles National Champion, Jubb became the highest ranked player in Gamecocks’ history yesterday when he came in at No. 3 in the final rankings. He is the 12th singles All-American in program history.

Jubb was a First-Team All-SEC selection and the ITA Rafael Osuna Sportsmanship Award winner. His combination of all-around excellence in the classroom, on the courts and in his respect for the game made him the ITA Carolina Region Arthur Ashe Jr. Leadership and Sportsmanship Award.

The Hull, England, native went 38-4 in singles play this season, including a school-record 23 wins over ranked opponents. Playing at the top of the Gamecocks’ singles lineup, 11 SEC dual-match victories and his .971 winning percentage in SEC dual matches are also school records, topping previous records set by those playing lower in the lineup.

The Gamecocks’ last ITA All-American was Andrew Adams in 2015, and Tsvetan Mihov became Goffi’s first All-American in 2013. Jubb is one of eight SEC players to be named All-America in singles this season; nine others earned the recognition for doubles.