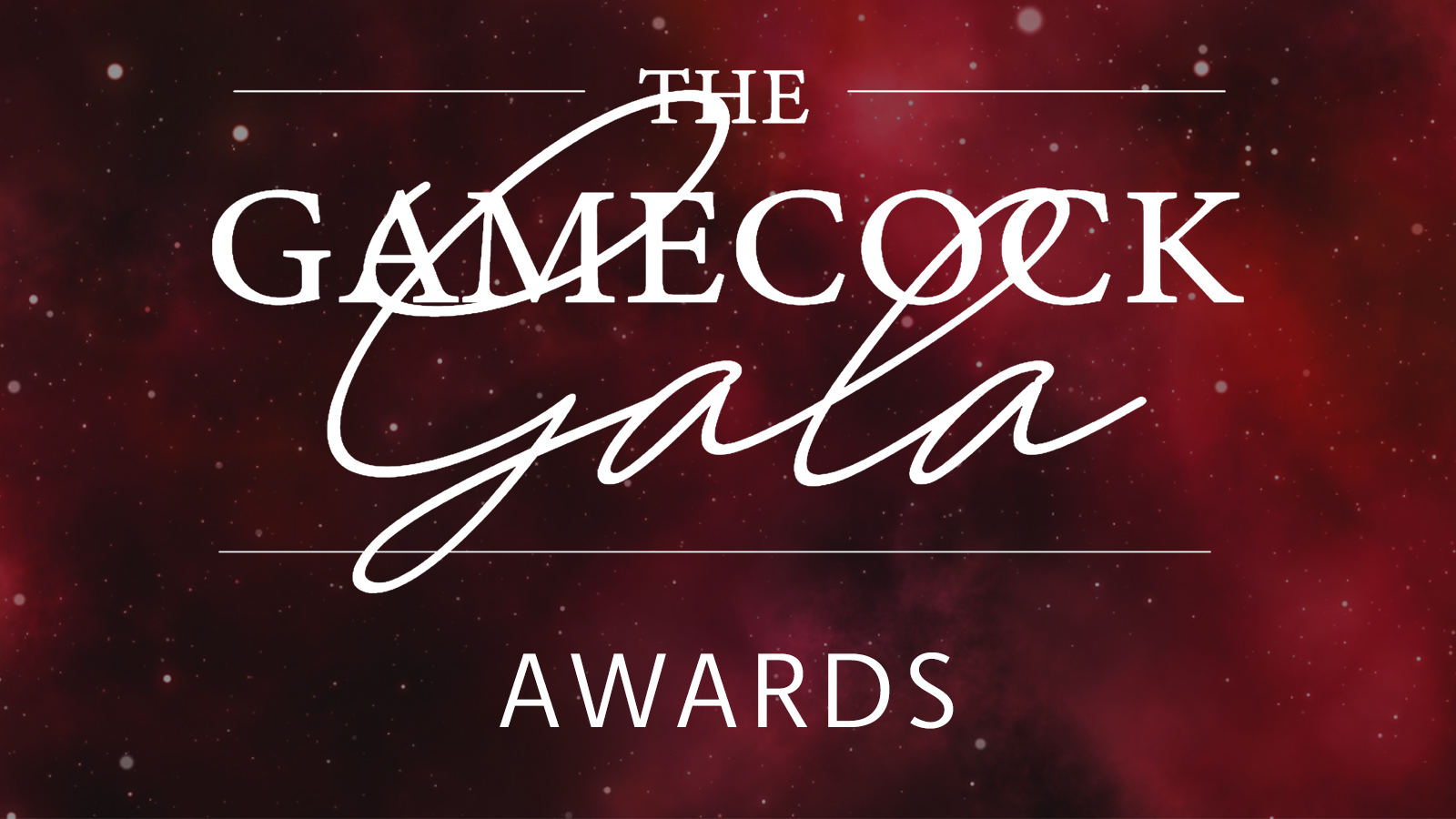 COLUMBIA, S.C. – The University of South Carolina Athletics Department was not able to hold its annual Gamecock Gala this year due to campus closure during the COVID-19 pandemic, but selected awards were still bestowed on the Gamecocks that shone the brightest over the course of their careers.

Because spring sports seasons were cut short, the three awards based primarily on athletic achievement were not given this season. Additionally, the Team Impact Award recognizing the team making the most of its platform to enrich the community was withheld due to campus closures limiting teams’ ability to perform their usual level of community service.

The winner of this year’s President’s Award, the highest recognition the Athletics Department bestows on a student-athlete annually, is Mikayla Shields. The volleyball standout graduated in December 2019 with a biology degree. The CoSIDA Academic All-District selections made the SEC Honor Roll every season of her career and excelled in community service as well, amassing over 250 hours of giving back to Columbia with projects that included spending time at Christopher Towers. On the court, Shields became the volleyball program’s first AVCA All-American in 2019 after three All-SEC selections in her career. She ranks among the program’s top 10 in seven different stats and appears in the modern record book 16 times. In her final two seasons, she led the Gamecocks to the NCAA Tournament second round in back-to-back seasons for the first time in program history.