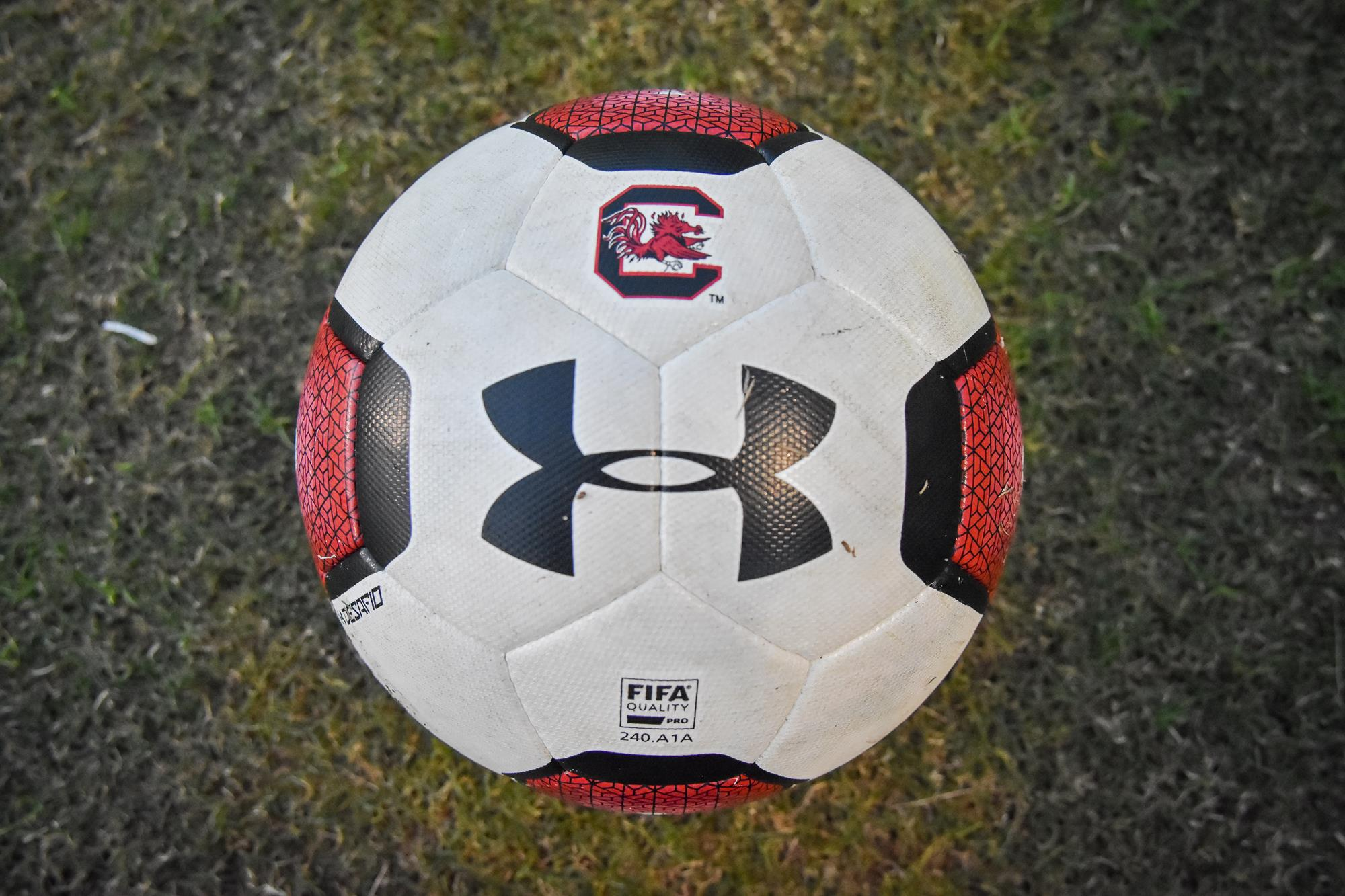 COLUMBIA, S.C. —- South Carolina men’s soccer closed the fall campaign this past Friday with a 5-0 victory over Belmont Abbey College at Stone Stadium. With seven freshmen in the starting lineup and the most goals scored in a match since 2018, there were plenty of notes and first-time accomplishments to take away from the match.

Although the Crusaders are an NCAA Division II program, the match will count toward win-loss records and stats will count toward season and career marks, as well. This was South Carolina’s first match against a non-Division I foe since it faced a D-II opponent in 1998 when it opened the year with an 8-0 win over Coker College.

For more information on South Carolina men’s soccer, continue to check back with gamecocksonline.com.