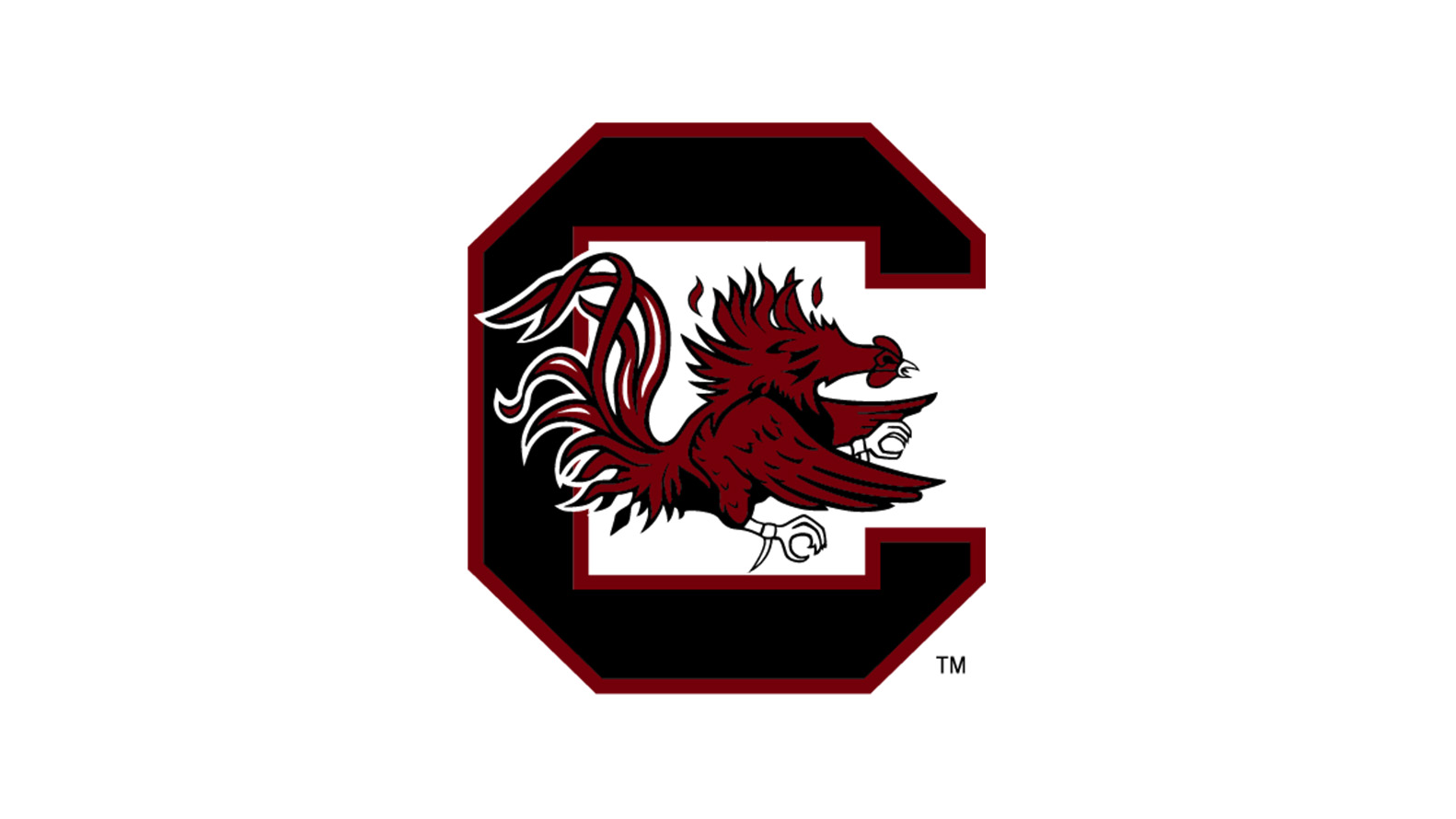 In his 12th year at South Carolina, Eigenbrot has served in various fundraising roles within Gamecock Athletics, most recently as the Executive Associate Athletics Director for Development and CEO of the Gamecock Club, where he was promoted to in July 2019.

In his new role, he will oversee the athletics ticket office in addition to all fundraising activities for the department including the Gamecock Club, premium seating and major gift fundraising. He also serves as the primary sport administrator for men’s basketball, baseball as well as men’s and women’s golf.

“Steve has done a tremendous job here at Carolina. Beyond his leadership and fundraising success, he has played a pivotal role in developing our facilities plan and has worked tirelessly at developing strategies to finance facility improvements and future renovations,” remarked Tanner. “He has built tremendous relationships with our coaches and student-athletes and I know he will continue to play a critical role on our leadership team.”

Eigenbrot joined the South Carolina Athletic Department staff in 2010 as the Assistant Director of Major Gifts. He was the lead fundraiser for the department’s $248 million Garnet Way Campaign, the $50 million Cyndi and Kenneth Long Family Football Operations Center and the $22.5 million renovation Williams-Brice Stadium in 2020. Eigenbrot also closed the naming gifts for the Long Center, the Rice Football Campus, Cregger Athletics Village and Wheeler Beach. Most recently, he served as the driving force behind the 2020 renovations to Williams-Brice Stadium, the largest stadium renovation South Carolina has ever completed.

Before his arrival at South Carolina, Eigenbrot directed the annual fund for University of Nevada-Las Vegas Athletics. He has a bachelor’s degree from the University of Maryland, as well as master’s degrees in Sport Administration and Business Administration from Ohio University. He also holds a doctorate from UNLV in higher education leadership and was recognized by The State in 2015 as one of the Midland’s “20 Under 40.” Eigenbrot is a proud adjunct faculty member in the University of South Carolina’s Department of Sports and Entertainment Management, and a regular volunteer at the Oliver Gospel Mission, a local men’s shelter.