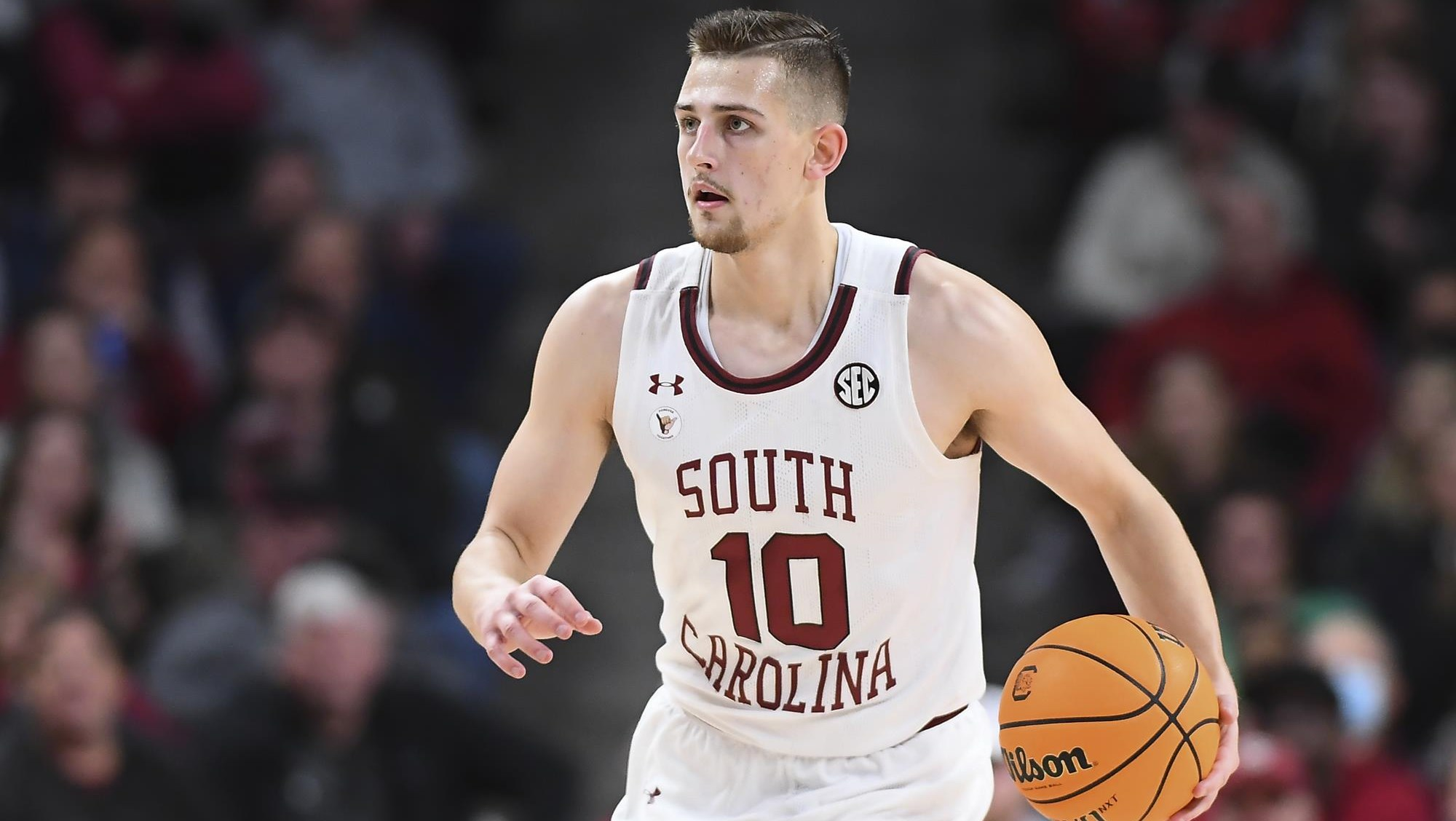 The Tigers (13-1, 2-0 Southeastern Conference) were up by 21 points in the second half before the Gamecocks cut it to 63-55 with about seven minutes left. But Green stepped forward again with two foul shots and 7-foot-1 Walker Kessler jammed home a basket as Auburn opened 2-0 in the league for the first time in four years.

Auburn made the Top 10 for the first time this season – and fourth time in the past five seasons – and had little trouble justifying their lofty spot most of the way against the Gamecocks.

Green was practically unstoppable in the first 20 minutes, the 5-foot-11 sophomore going for 14 points as he made six of 10 shots and grabbed five rebounds. Green has six points in a 17-5 run by the Tigers to take control.

Green had a three-point play to increase the margin to 12 points. When he blew by the defense for an uncontested layup two minutes later, a frustrated South Carolina coach Frank Martin called time out.

Nothing the Gamecocks did stopped Green, who moments later connected on a long, floating 3-pointer several feet behind the line to go up 44-27.

Kessler, the North Carolina transfer, was coming off a triple-double (16 points, 10 rebounds, 11 blocks) in Auburn’s win over LSU last time out.

And Kessler was a presence in this one, his length keeping South Carolina from getting close the basket as Auburn outscored the Gamecocks 24-8 on points in the paint.

The Tigers hadn’t won this many in a row since notching 12 straight victories late in the 2018-2019 season. That streak came to an end in the Final Four, a 63-62 semifinal loss to Virginia.

NOTABLES
> Erik Stevenson led all scorers with 25 points, posting his eighth game of the season with double figures. It is his 44th career game with 10 points or more.
> Stevenson’s 25 points also matches his season high. Stevenson also scored 25 points against Wofford on Nov. 23.
> Stevenson was the Gamecocks’ leading scorer Tuesday night. It is the second time in his Gamecock career he has led the team in scoring.
> Wildens Leveque was a perfect 5-for-5 from the floor. He put up 11 points against Auburn and it marks the fifth time this season Leveque has made every field goal attempt.

UP NEXT
> South Carolina heads to Vanderbilt (8-4, 0-0 SEC) for just its third true road contest of the season. Tip time is set for noon (ET) on ESPNU. John Schriffen (pxp) and Carolyn Peck (analyst) will be on the call at Memorial Gym.