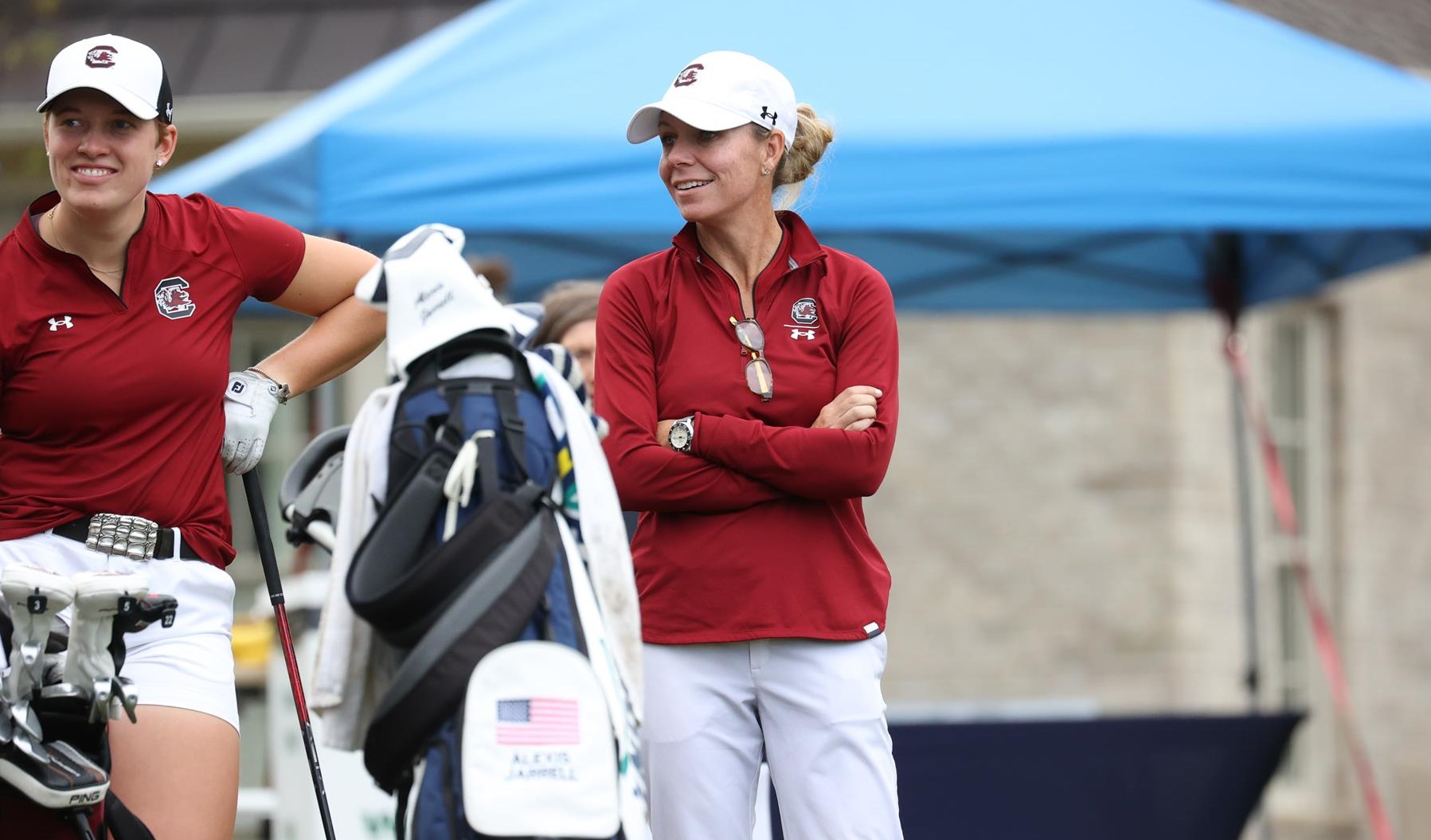 COLUMBIA, S.C. — No. 3 South Carolina women’s golf announced its 2022 spring schedule on Monday. The Gamecocks will play in five events before beginning postseason play at the SEC Championship (April 17-22).

“Our team continues to grow and gain confidence from playing one of the strongest competitive schedules in the country year after year,” said head coach Kalen Anderson. “The 2022 spring schedule will provide us with top-ranked fields, championship venues, and a mix of stroke play and match play events that will prepare us properly for postseason play in April and May.”

Carolina opens the spring at the Moon Golf Invitational in Melbourne, Fla. Feb. 20-22.

This year’s SEC Championship will take place at Greystone Golf and Country Club for the ninth consecutive season. It will feature both stroke play and match play for the fourth-straight season. The championship match will be televised live on the SEC Network.

The NCAA Division I Women’s Golf Committee approved moving to a six-regional format beginning this spring. Each of the six regional sites will now feature 12 teams and six individuals, with the top four teams and top two individuals (not on an advancing team) qualifying for the NCAA Championship. Regionals will take place May 10-12 with the NCAA Championship to follow May 20-25 at Grayhawk Golf Club again.

Stay tuned to GamecocksOnline.com for any updates or changes to the schedule.