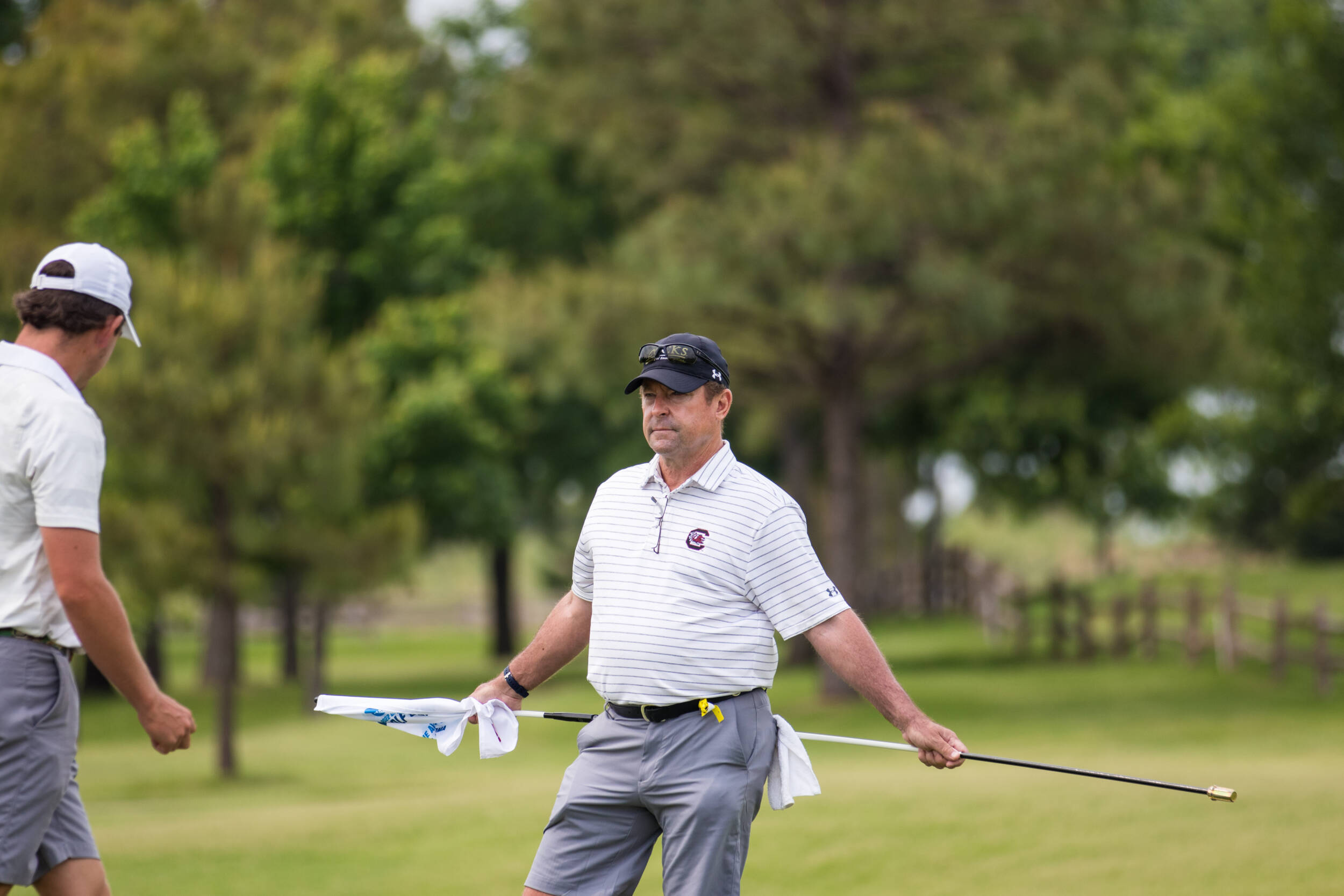 COLUMBIA, S.C. – Head coach Bill McDonald announced the addition of two experienced transfers to his South Carolina men’s golf team on Thursday. Zack Byers, who played at Gardner-Webb (2018-22), and Lansdon Robbins, who played at UNC Wilmington (2018-22), will both join the Gamecocks and be immediately eligible this fall.

“We are excited to have both Zack and Lansdon joining our program,” said McDonald. “Both players bring a tremendous amount of collegiate and competitive experience to our team.  Zack has won multiple times while at Gardner-Webb, including at the Big South Conference Championship, and his run to the NCAA Championship last season was impressive. Lansdon was a consistent contributor and leader as well at UNC Wilmington, and I feel like his best golf is front of him. In today’s crazy world of the transfer portal, I feel like we have not only added two really good players, but excellent fits for our culture in terms of leadership, work ethic and productivity.”

Byers his fresh off his best season in college. He was named First Team All-Big South and was medalist at the 2022 Big South Championship. The Shelby, N.C., native, shot 207 (-9) with scores of 69-72-66. Byers punched his ticket to the 2022 NCAA Championship as individual thanks to a T-6th finish at the NCAA Palm Beach Regional. He was the first golfer in Runnin’ Bulldogs history to qualify for the NCAA Championship. Byers, who is a left-handed player, won three times and had five top-10 finishes in 2021-22. His scoring average of 71.95 led the team and was third-best in the Big South. 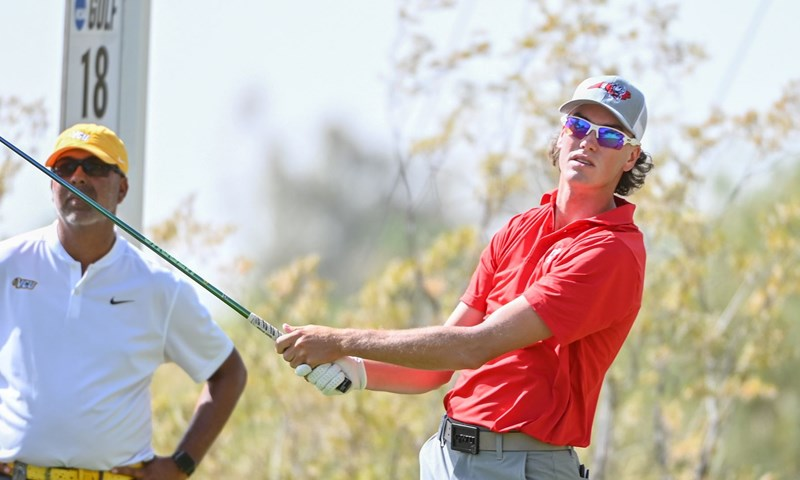 Robbins logged a 73.18 scoring average in four seasons of competition for the Seahawks, the sixth-best mark in program history. The Davidson, N.C., native earned Second Team All-CAA honors in each of the past two seasons. He played in 11 tournaments in 2021-22 and had a pair of top-10 finishes. Robbins shot par or better 11 times in 32 rounds played, logging a scoring average of 72.72. He played in six tournaments during the 2020-21 season and posted a career-best scoring average of 72.50 with a top-10 finish at the Seahawk Intercollegiate. In addition to his accomplishments while playing at UNCQ, Robbins was also the 2020 Carolinas Amateur Champion and the 2020 Golfweek Myrtle Beach Collegiate Champion. 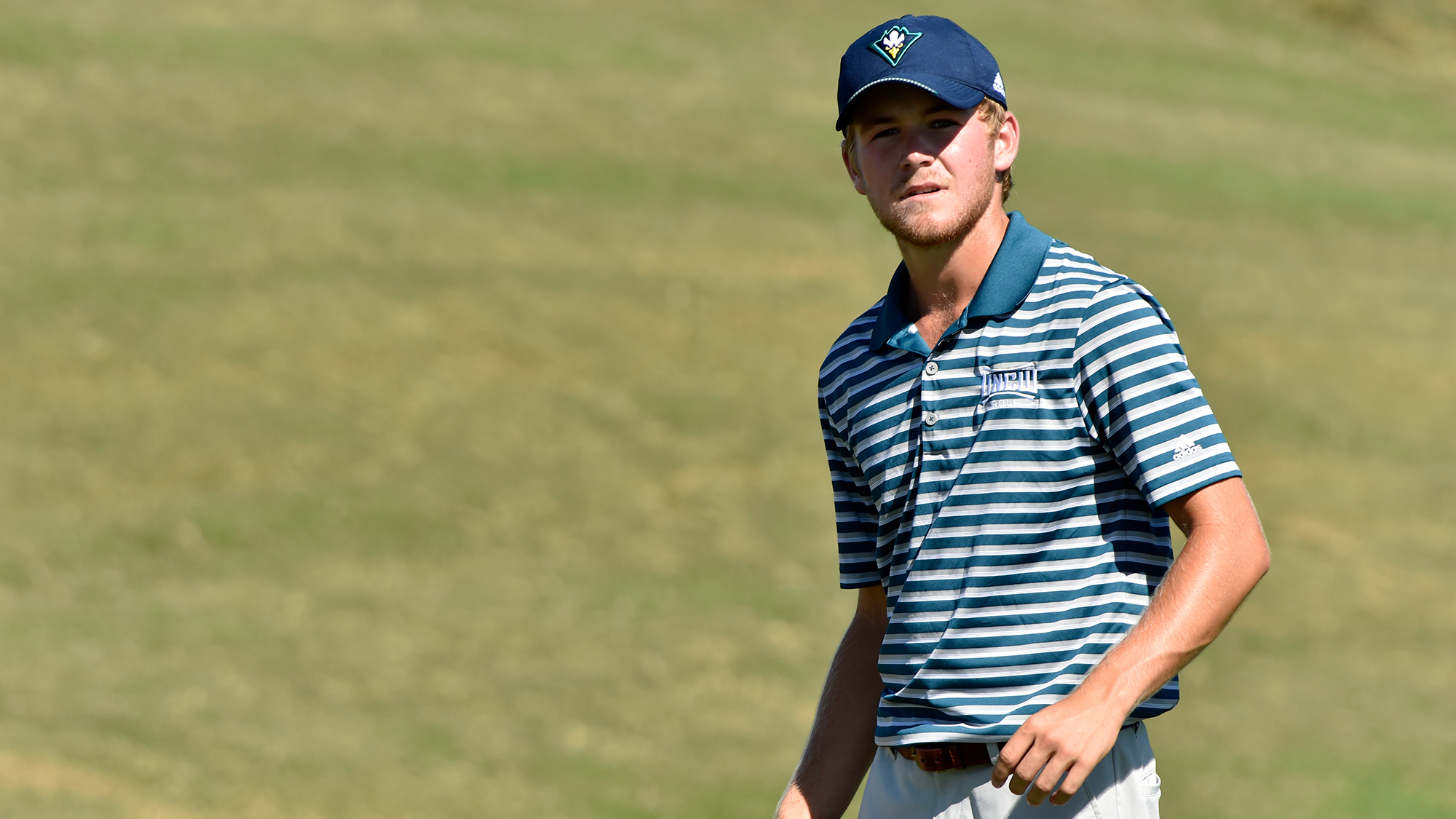 Carolina will open the season Sept. 11-13 at the Badger Invitational in Madison, Wisc.