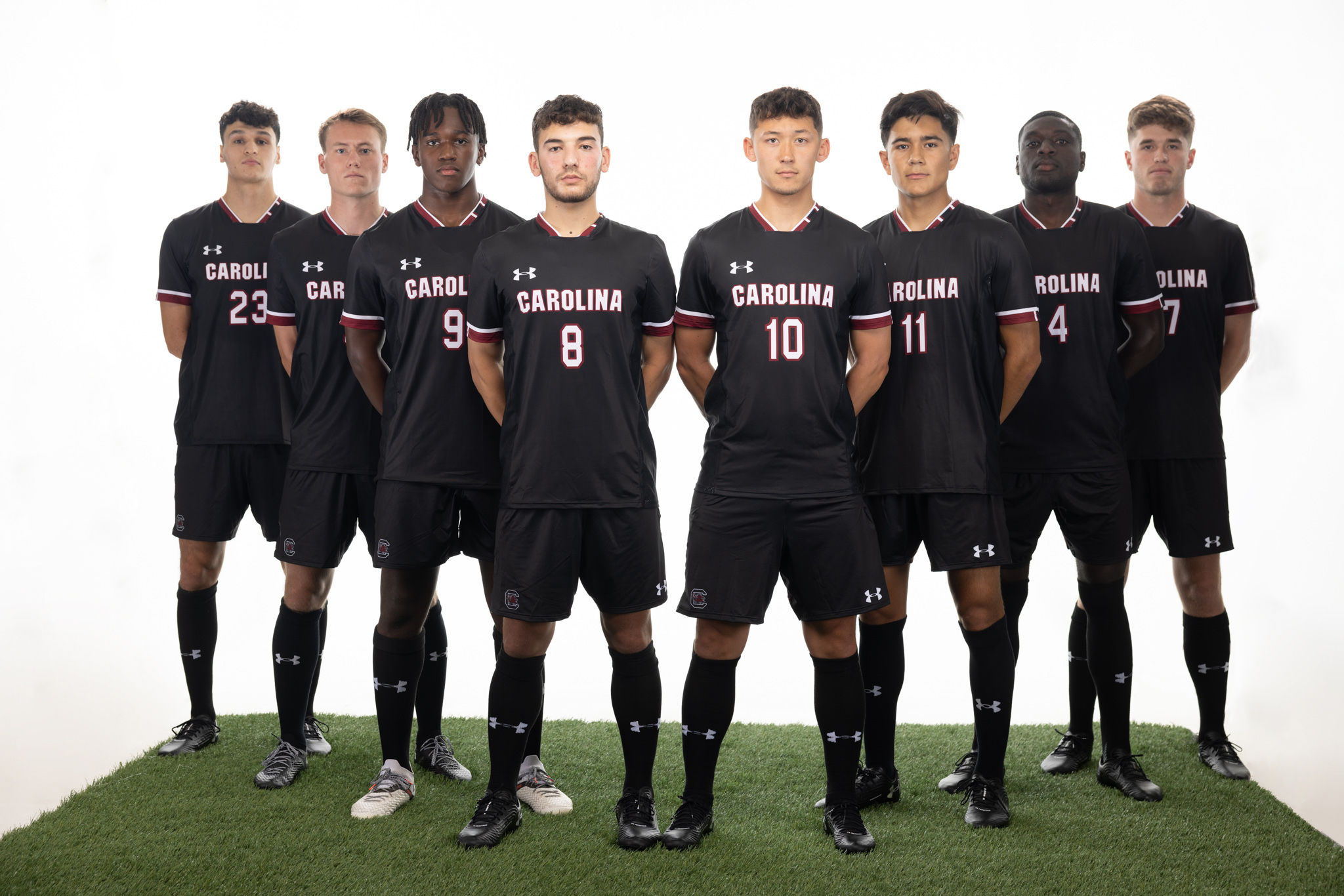 COLUMBIA, S.C. – The South Carolina men’s soccer team opens its exhibition schedule when the Gamecocks host the 12th ranked Duke Blue Devils at Stone Stadium Saturday, August 13, at 6 p.m. Admission to the match is free and open to the public.

The match will be the first opportunity for Gamecock fans to experience the new upgrades to Stone Stadium that include the Boiling Family Video Board and lighting system. Saturday’s match will also be one of five men’s home matches where fans will be able to purchase beer.

“This season is about taking steps forward, making progress, and evolving,” head coach Tony Annan said. “Playing teams like Duke will show us where we are, and where we need to be, we are looking forward to the challenge”

This will be Carolina’s first season in the Sun Belt Conference, where they will play eight league matches. In his second season with Gamecocks, Annan returns 10 players from last year’s squad that finished 5-9-2. The Gamecocks return all three of their Conference USA All-League selections from last season. Peter Clement was named a Second Team All-Conference player, Logan Frost was named to the All-Conference Third Team, and Harrison Myring was named to the All-Freshman team.

The squad will feature 18 newcomers, which includes five transfers and 13 true freshmen. A complete analysis of the newcomers can be found here.