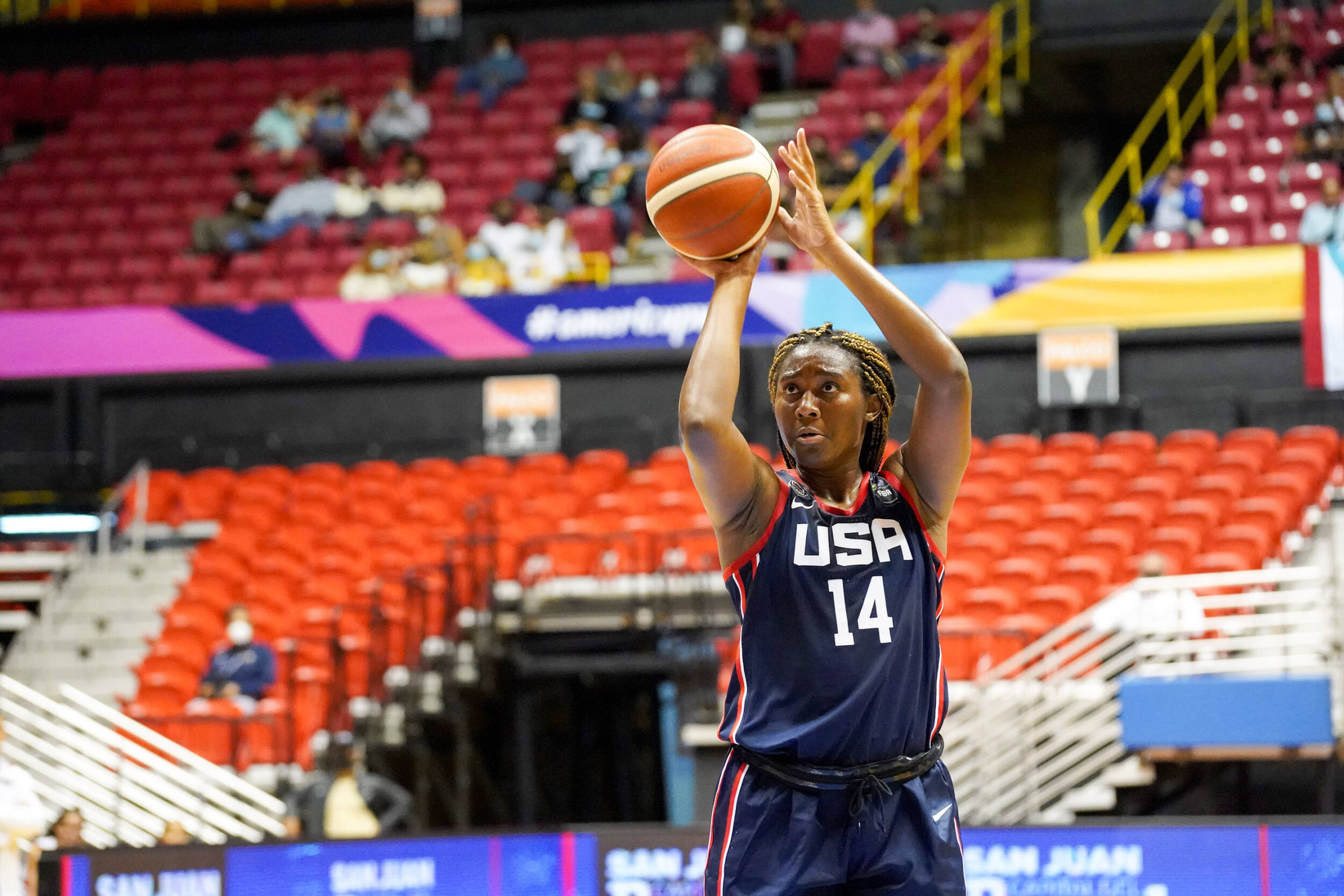 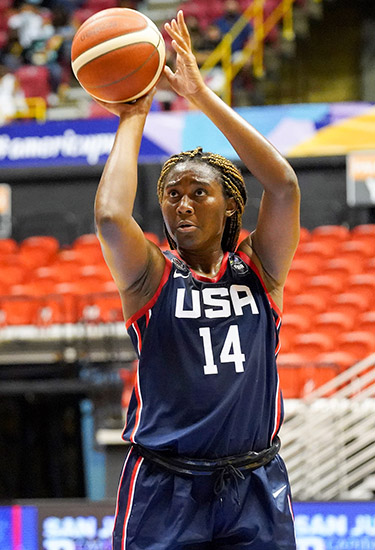 COLUMBIA, S.C. – South Carolina women’s basketball senior Aliyah Boston is the lone active college player among the 29 athletes expected to participate in the 2022 USA Basketball Women’s National Team training camp Sept. 6-12 in Las Vegas. Former Gamecocks Allisha Gray and A’ja Wilson are also among the invitees to the camp, which will include the 2022 USA Basketball Showcase Presented by Coinbase on Sept. 10 at 4 p.m. ET at Cox Pavilion on the campus of UNLV.

Boston has a long history with women’s basketball, amassing five gold medals in her previous five appearances representing the U.S. This camp will mark her second inclusion in the Women’s National Team, following her role on the 2021 FIBA AmeriCup gold medal team.

The 2022 unanimous National Player of the Year, Boston enters her senior season for South Carolina following a history-making junior campaign that saw her become South Carolina’s first Honda Cup winner and its first CoSIDA Academic All-America Team Member of the Year. She was the first person, male or female, to win both the Naismith Player of the Year and Naismith Defensive Player of the Year awards. Boston led the nation with a program-record 30 double-doubles in her 37 games played, including an SEC-record 27-game streak. Her 12.5 rebounds per game ranked fourth in the nation.

Gray and Wilson are among the 12 athletes at the camp who have claimed Olympic and FIVA World Cup gold medals. Both won their first Olympic golds in their Olympic debuts in the 2020 Tokyo Olympics in 3×3 and five-on-five, respectively.