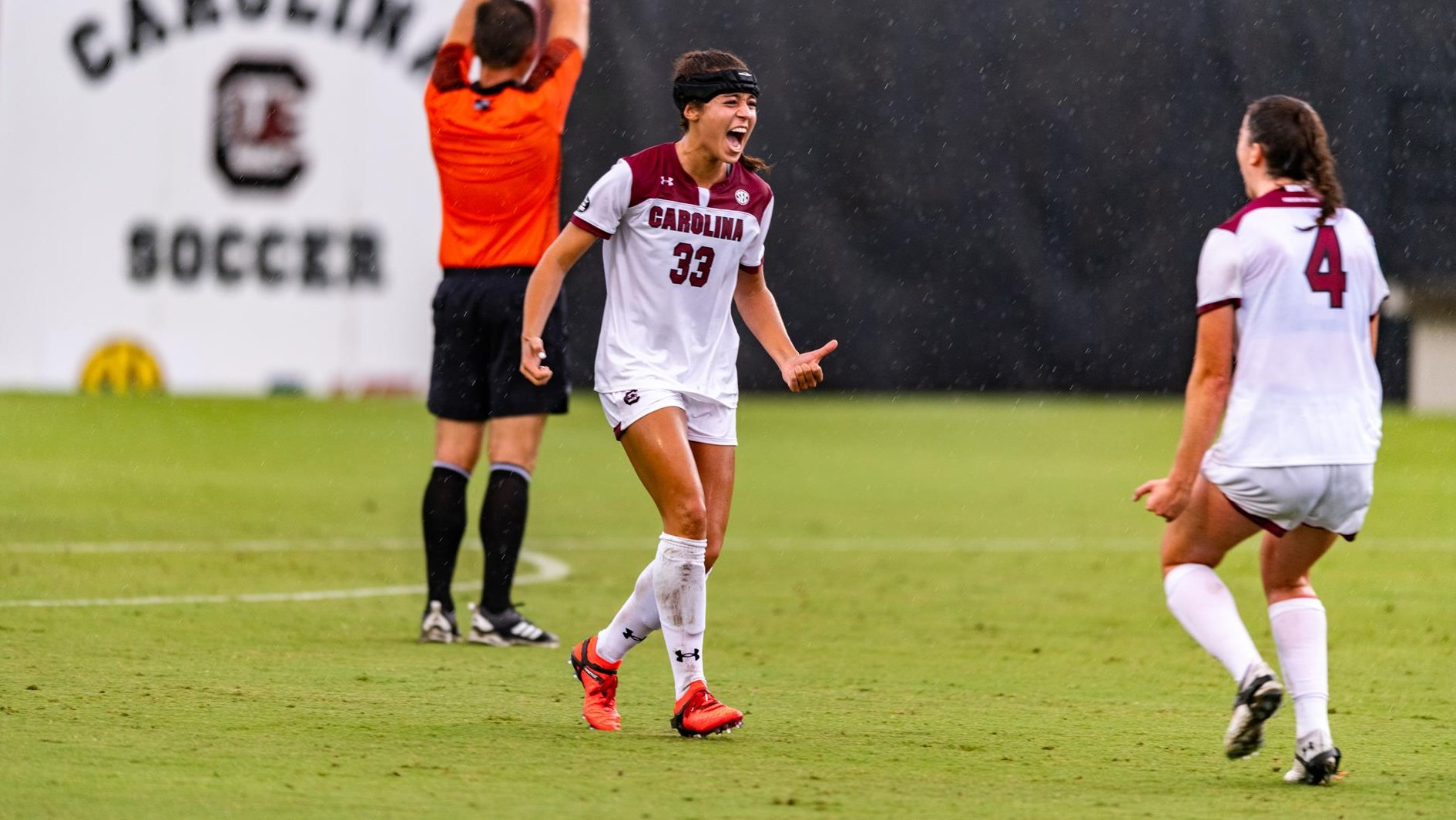 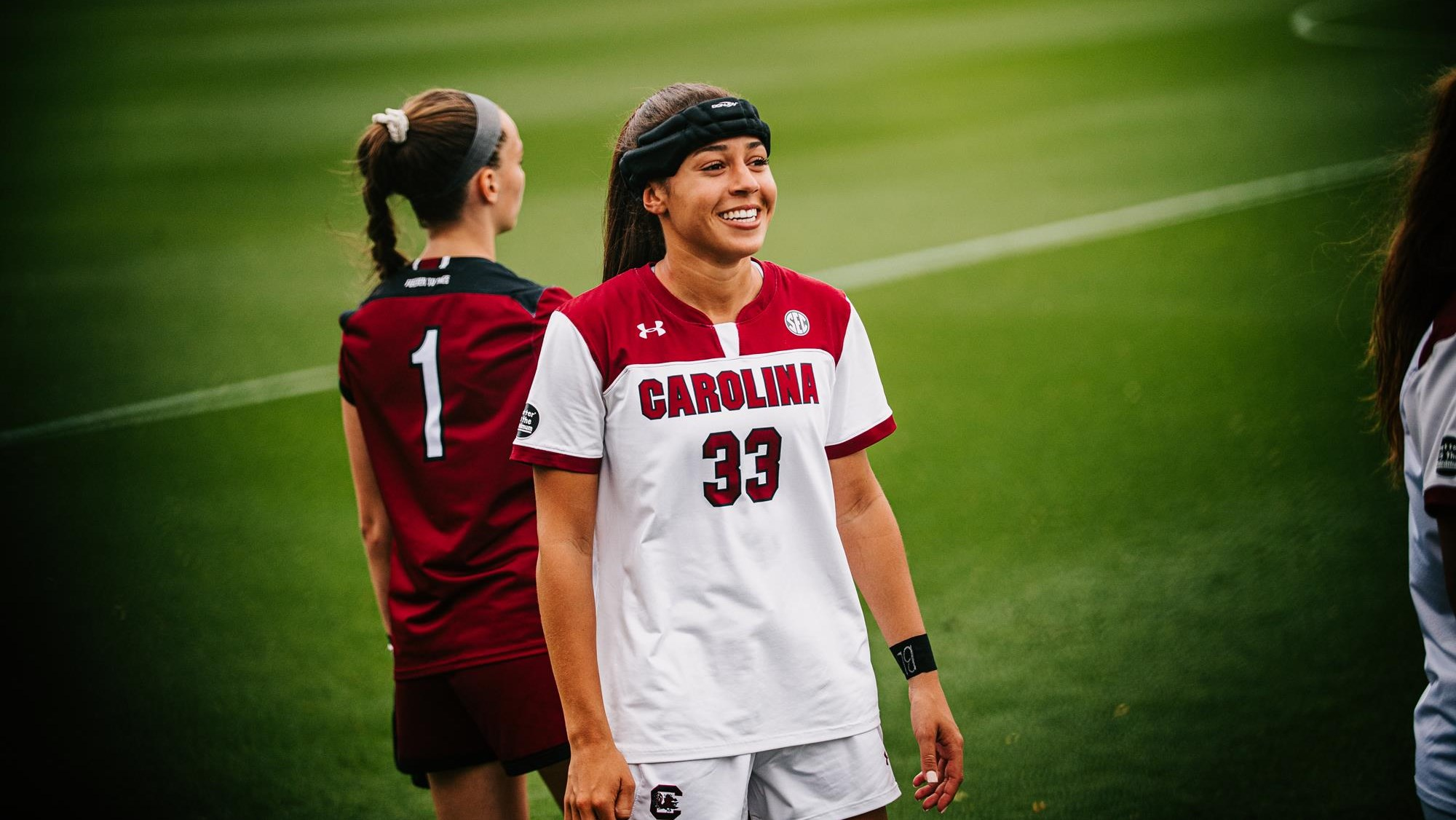 The Hermann Trophy, presented annually by the Missouri Athletic Club, is the nation’s highest individual honor recognizing the National Player of the Year as determined by the voting of Division I coaches who are members of United Soccer Coaches.