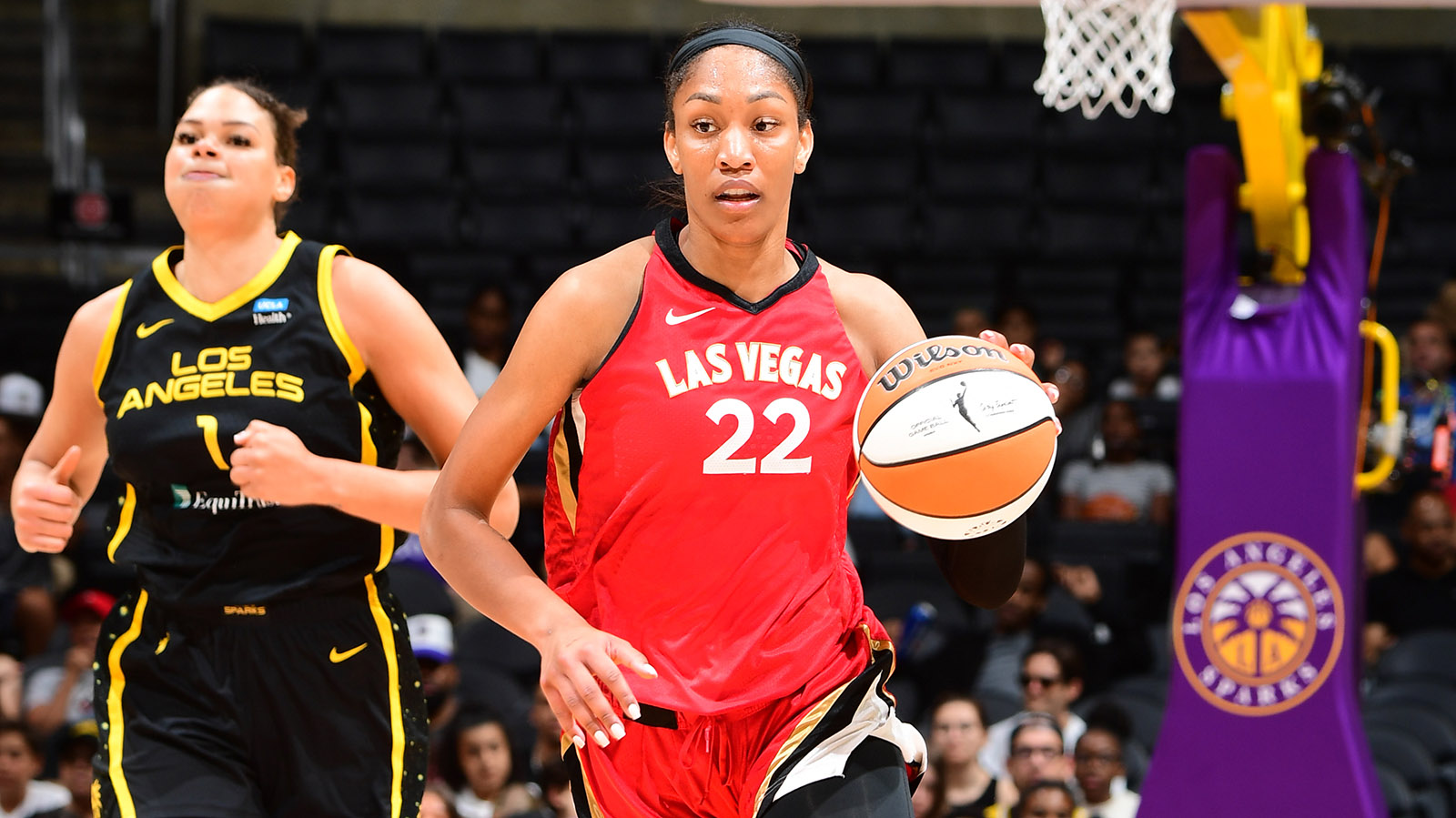 COLUMBIA, S.C. – For the second time in three seasons, South Carolina women’s basketball alumna A’ja Wilson has been named the Kia WNBA Most Valuable Player, the WNBA announced today. She adds the trophy to the WNBA Defensive Player of the Year award announced last week, making her the fifth player in WNBA history to claim both awards in the same season.

In her fifth WNBA season, Wilson ranked fifth in the WNBA in scoring (19.5 ppg) and second in rebounding (9.4 rpg) in 36 games. The four-time WNBA All-Star shot 50.1 percent from the field and led the league in double-doubles (17).

Wilson led the league in blocks (1.9 bpg), ranked second in defensive rebounds per game (career-high 7.6) and was 12th in steals (1.4 spg). With her leading the way, the Aces (26-10) posted the most wins in franchise history and earned the No. 1 seed in the WNBA Playoffs presented by Google. The Aces averaged a WNBA-high 90.4 points this season, the third-highest scoring average in league history and the highest mark since 2010.

Wilson received 31 of 56 first-place votes and 478 total points from a national panel of 56 sportswriters and broadcasters. Seattle Storm forward Breanna Stewart, the 2018 WNBA Most Valuable Player, finished in second place with 446 points (23 first-place votes).  Las Vegas guard Kelsey Plum finished in third place with 181 points and Connecticut Sun forward Alyssa Thomas was fourth with 94 points. The Chicago Sky’s Parker, who won the award in 2008 and 2013, finished fifth with 78 points, including one first-place vote.

In her four seasons at South Carolina (2015-18), Wilson became the program’s first four-time All-American and the first three-time SEC Player of the Year in league history. She also added two SEC Defensive Player of the Year awards. The 2018 National Player of the Year went on to be selected by the Aces with the No. 1 overall pick in the 2018 WNBA Draft. In January 2021, the University of South Carolina unveiled a statue of Wilson in front of the Gamecocks’ home venue Colonial Life Arena, the campus’ first statue that represents a specific woman. 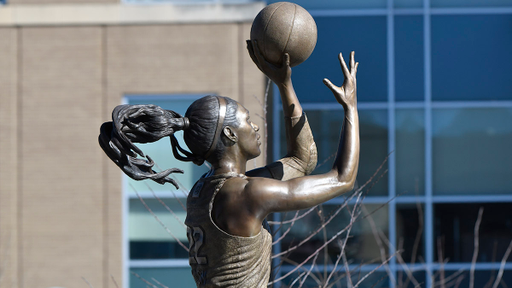