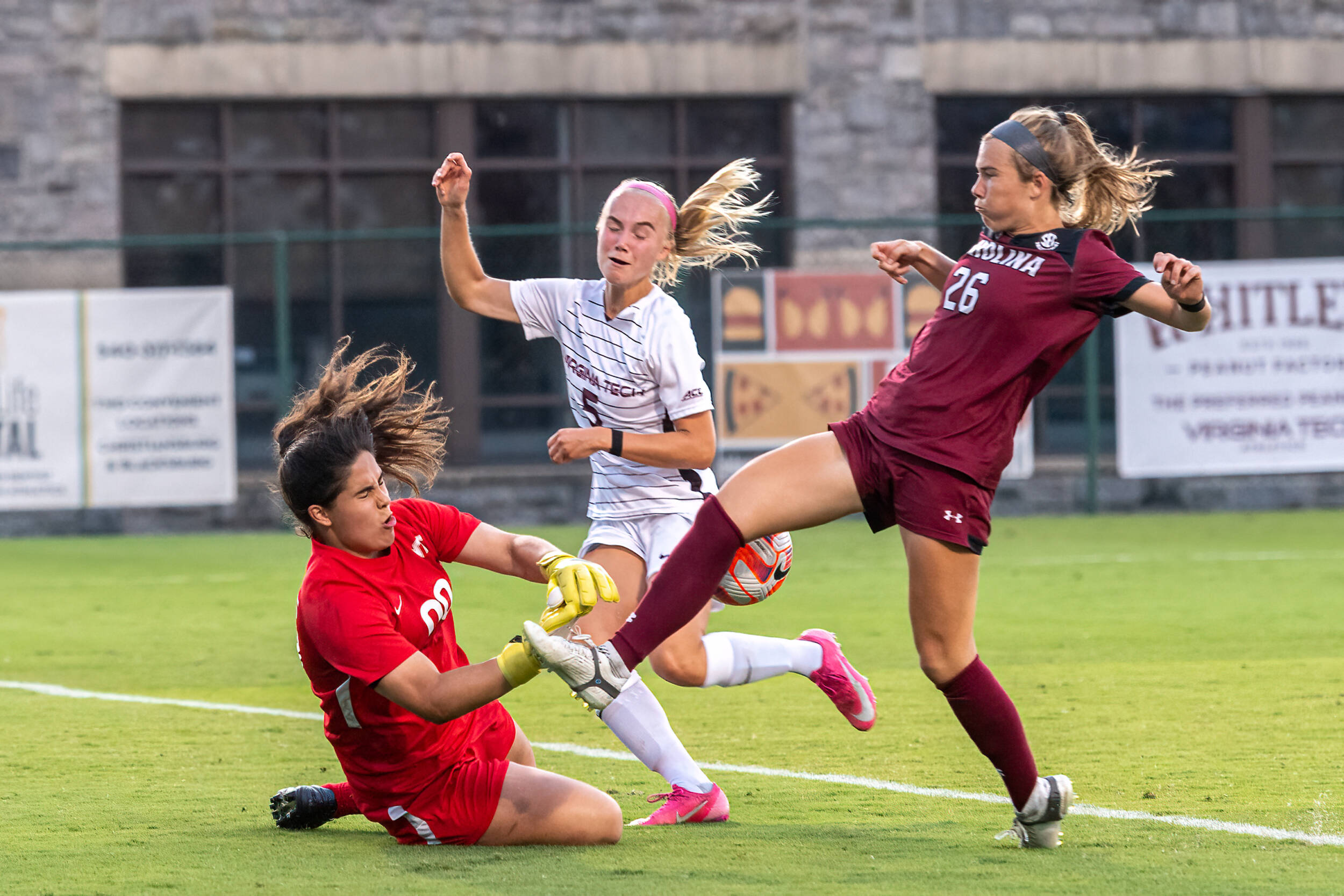 No. 4 Women's Soccer Set to Take On NC State

The Gamecocks remain undefeated after taking down Virginia Tech 2-1 on Thursday, Sept. 8. South Carolina found themselves down 0-1 heading into the half, but two unanswered goals (two minutes apart) from freshman Shae O’Rouke and junior Catherine Barry in the second period put the team on top.

After a pair of fouls on both sides and a yellow card on Virginia Tech’s Tori Powell, O’Rourke saw an opportunity off a header from Barry and scored the first goal for the Gamecocks in the 56th minute of play to tie things up 1-1. The goal marked the third of the season for O’Rourke, and the second assist for Barry.

Barry was quick to follow in O’Rourke’s footsteps, scoring a goal of her own after setting herself up to the left of the net less than two minutes later to put South Carolina on top 2-1. The goal was Barry’s 17th of her career, moving the junior into the No. 11 spot for all-time career goals in program history.

NC State (4-1-2) most recently tied 0-0 against Nebraska on the road in Omaha. After the first half saw no shots from either team, NC State’s Fernanda Soto recorded the first shot of the game in the 57th minute. The Wolfpack would go on to take two more (compared to Nebraska’s 17), but came up empty handed. NC State goalkeeper Maria Echezarreta tallied two saves on the day, contributing to her third clean sheet of the season. 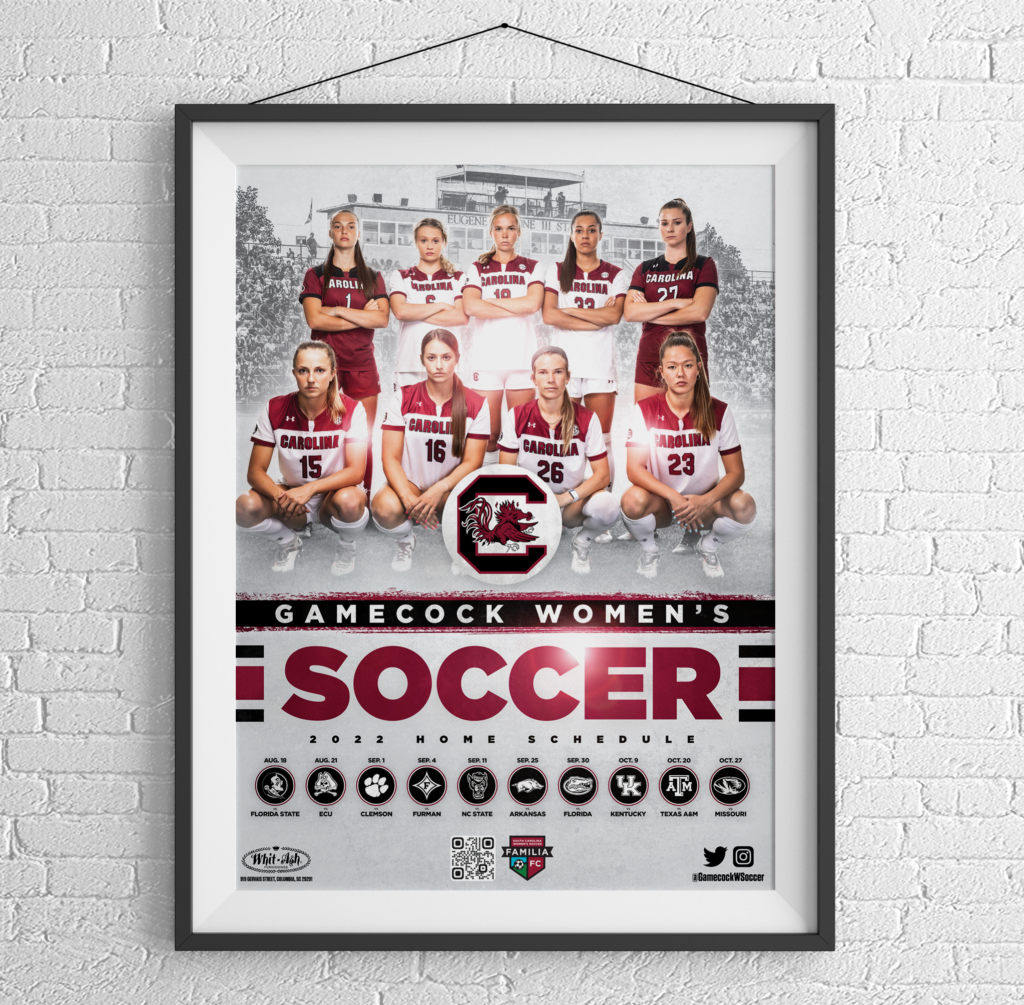