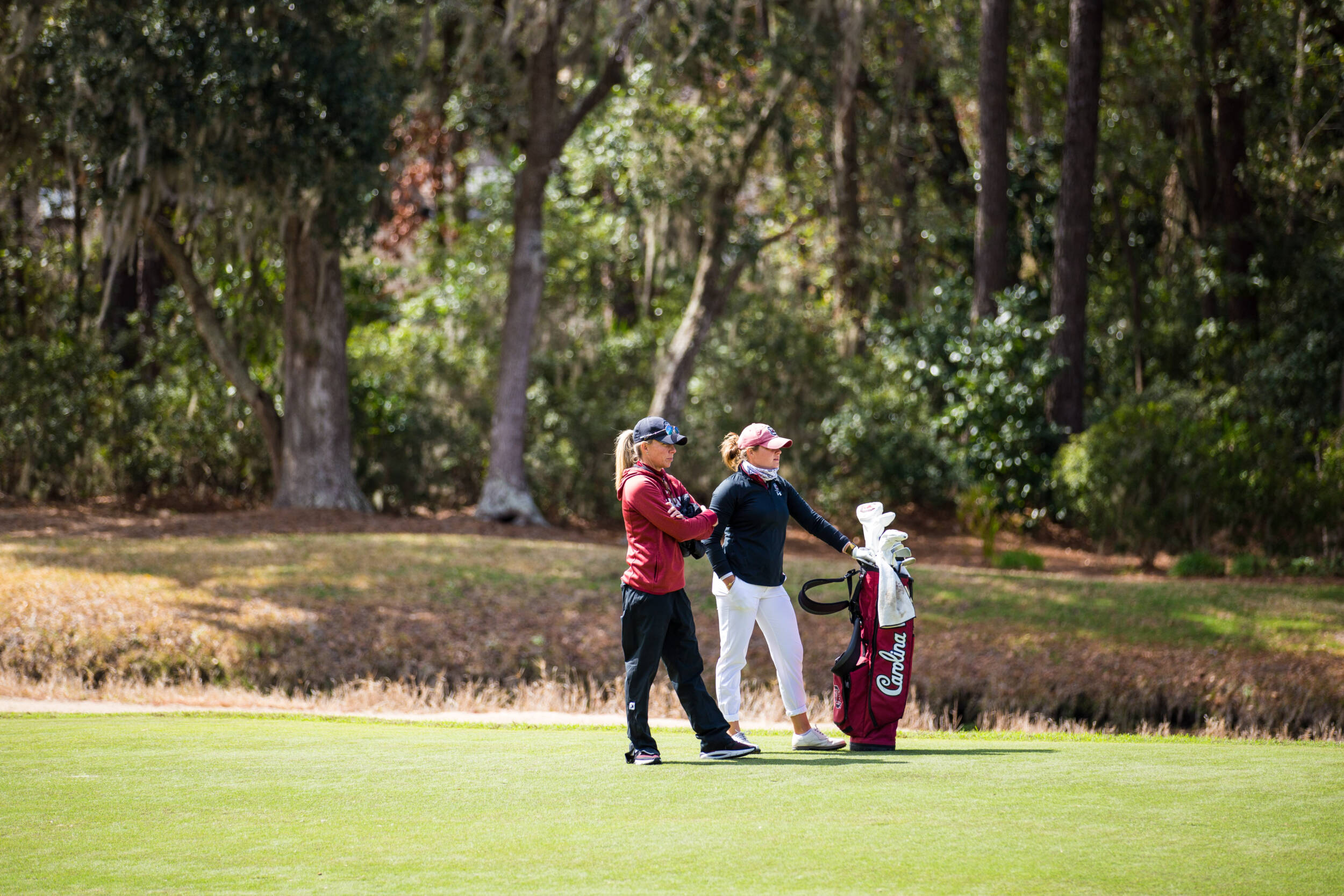 LAKE ELMO, Minn. – The third-ranked South Carolina women’s golf team tees it up for the first time this season at the ANNIKA Intercollegiate on Monday. The Gamecocks are the defending champions after an impressive win at the event last fall.

Carolina ran away with a seven-shot victory last year with a 54-hole total of 850 (-14). First Team All-American Hannah Darling earned runner-up medalist honors in her Garnet and Black debut after firing a pair of 66s. She recorded a 54-hole tally of 205 (-11).

The Gamecocks enter the 2022-23 season with high hopes again, returning four starters from a team that won a program-record five tournaments a season ago. Carolina is ranked No. 4 in the WGCA Preseason Coaches Poll.

It will be a loaded 12-team, Power Five field this week at Royal Golf Club, per usual. Eleveen of the 12 teams are ranked in the WGCA Preseason Coaches Poll, including five teams in the top-10.

Graduate transfer Katherine Muzi and freshman Mia Sandtorv Lussand will each make their lineup debuts in the top two spots after strong showings in qualifying. Darling and the senior French duo of Mathilde Claisse and Justine Fournand round up the Gamecock lineup this week in Minnesota.

South Carolina will be paired with No. 3 Oregon and Minnesota for the opening 18 holes on Monday. Fournand will lead things off at 9 a.m. (ET) on hole one. Live scoring will be available all week via Golfstat.