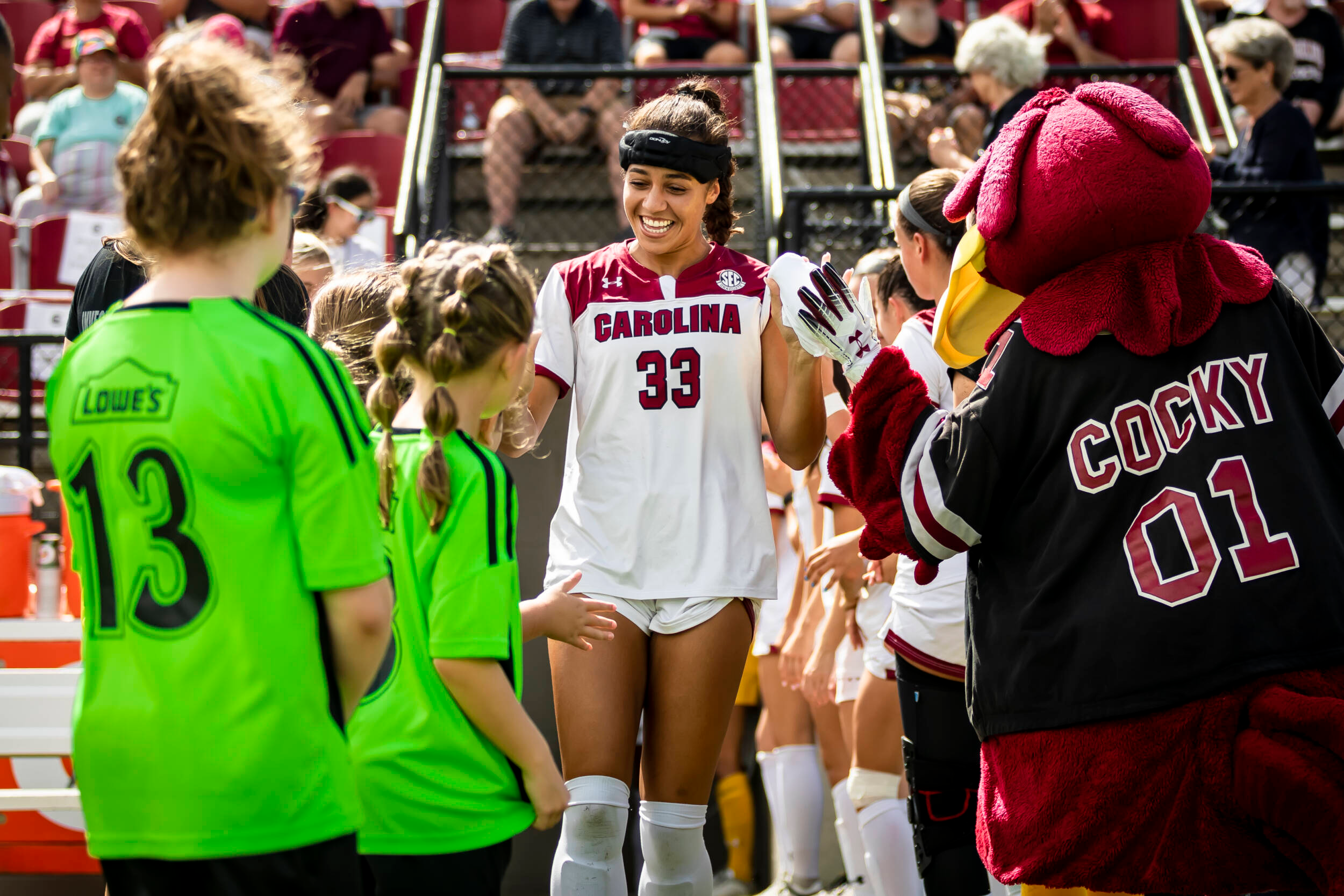 BIRMINGHAM, AL – 5th year Jyllissa Harris has been named the SEC Defensive Player of the Week, as announced by the conference on Monday.

Harris led South Carolina to a 2-1 win at Virginia Tech and a scoreless draw against NC State, where she played all 90 minutes. The Gamecocks held the Wolfpack to just one shot on goal in the match. Harris has seen nearly 90 consecutive starts, and has been a vital piece in each of the Gamecocks’ six shut outs this year, where she leads the team in total minutes played (672). 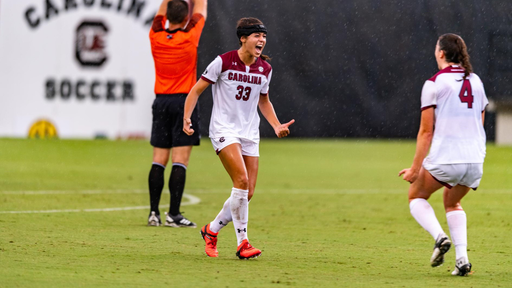 The weekly honor is the first for Harris this season, and the fifth of her career, most recently being given the same accolade in Week 6 of the 2021 season.

Harris and the rest of the Gamecocks will travel to Tuscaloosa to take on Alabama for the first game in conference play this Thursday, Sept. 15 at 7:00 p.m.