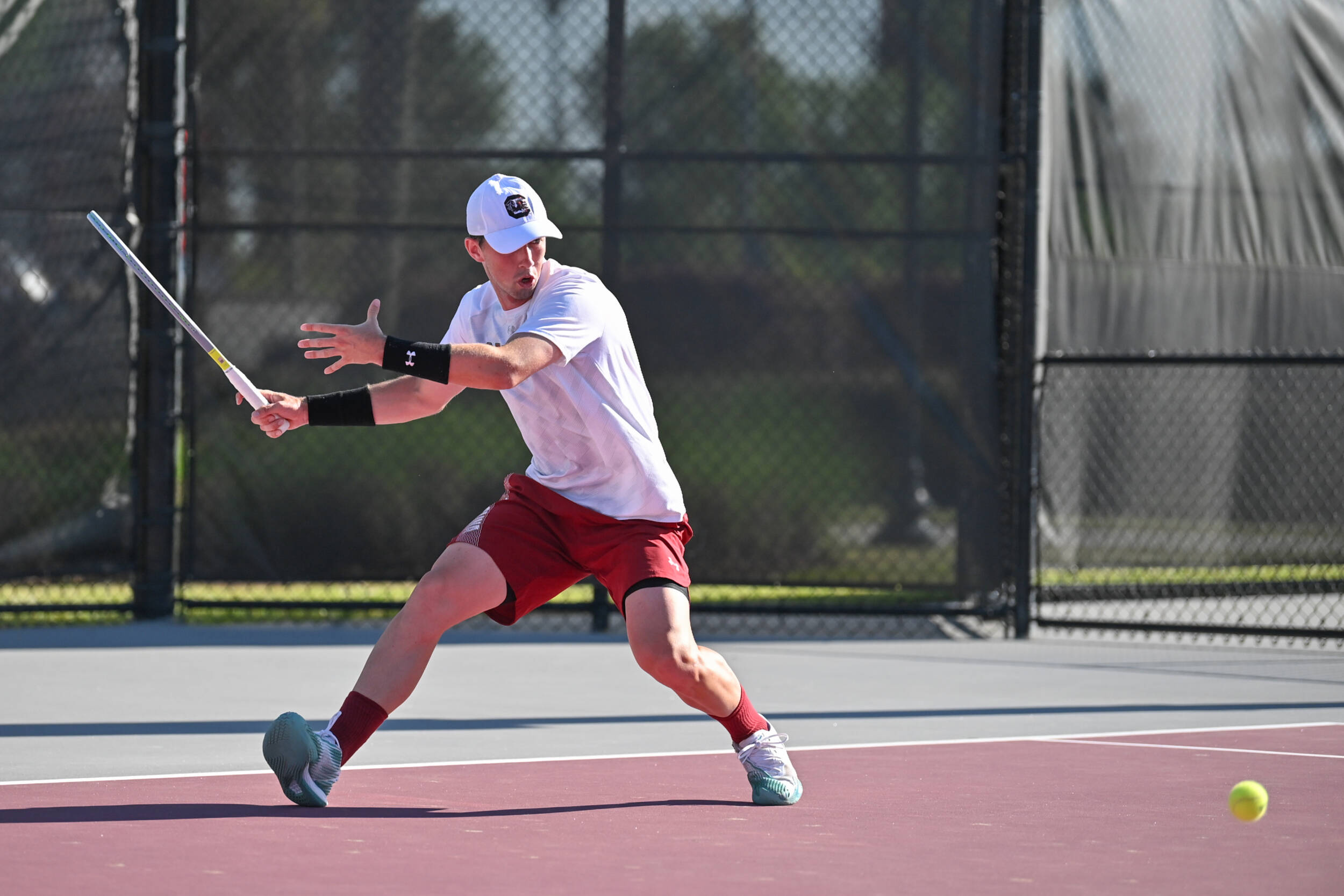 Nashville, Tenn. – South Carolina men’s tennis will begin their Fall 2022 slate with a trip to Nashville, Tenn., for the Commodore Invitational hosted by Vanderbilt University. The event will run Friday, Sept. 23 through Sunday, Sept. 25 at the Currey Tennis Center.

Along with the Gamecocks and host Commodores, other participating teams include Auburn, Clemson, Florida, Georgia Tech, Illinois, Ole Miss, Oklahoma, and Texas. Players from all schools will be split into three flights for both singles and doubles competition.

Live stats and streaming will be provided by the host institution for 11 of the competition courts and links will be made available at a later date.

The Gamecocks return six players from last season’s squad that made it to the NCAA Round of 16 and finished with a final ranking of No. 10. They also have two singles players and a doubles pair ranked in the preseason rankings – Toby Samuel at No. 37, Connor Thomson at No. T-89, and the pair joining together to be ranked at No. 37 in doubles.

Thomson ended last season in the semifinals of the 2022 NCAA Doubles Championship with partner Daniel Rodrigues. The duo’s run was the furthest that a Gamecock doubles team has gone in the tournament in program history.

The Gamecocks will be joined on the court this year by incoming freshman Lucas da Silva. Da Silva, a native of Brazil, trained at the Weil Tennis Academy in Ojai, California, and will make his Gamecock debut in Nashville.