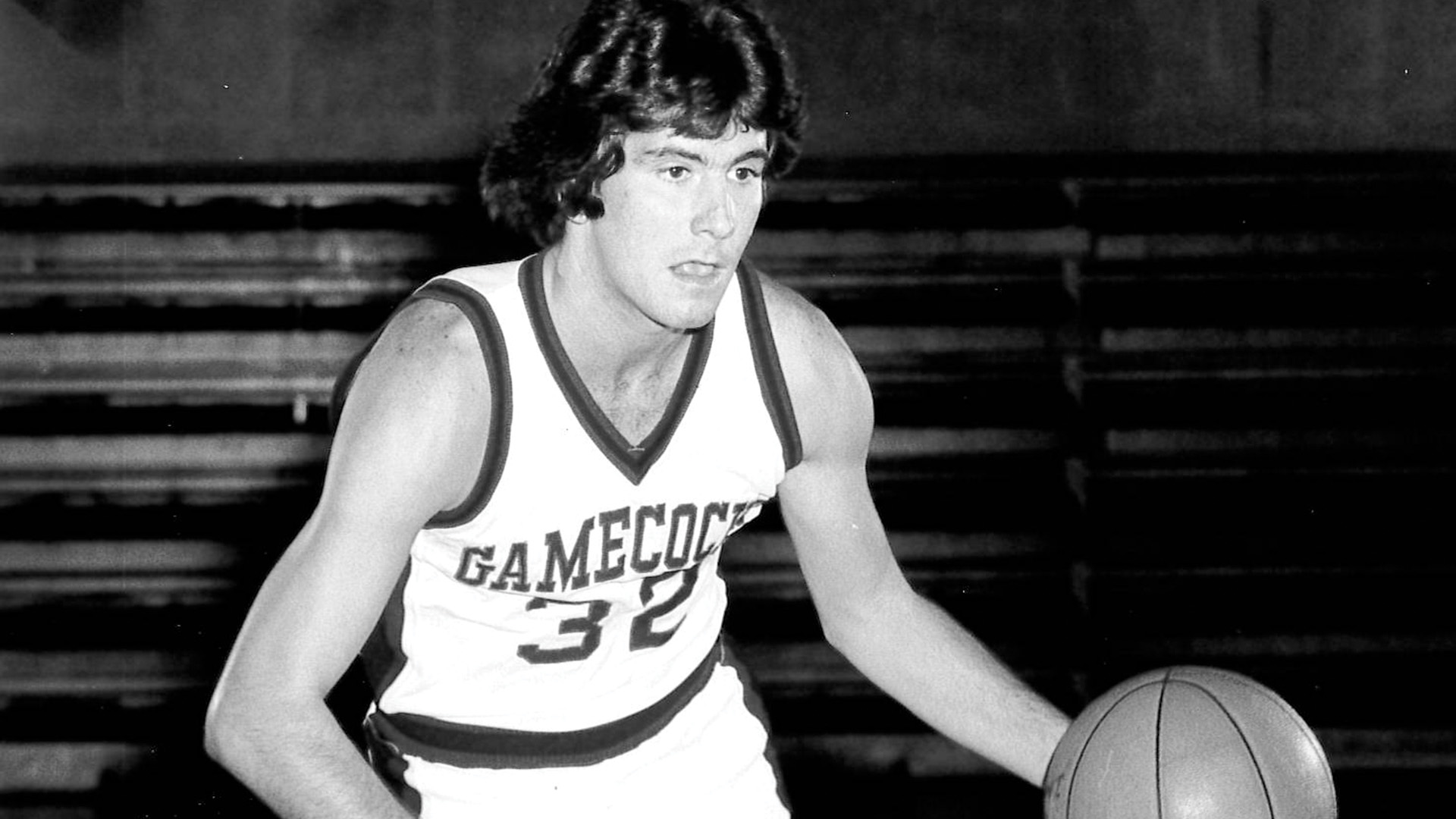 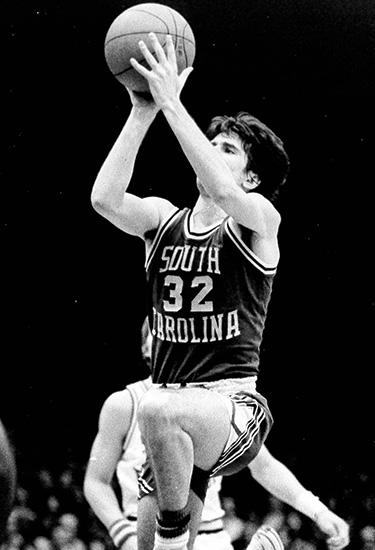 Washington Park Courts to be Named After Late Gilloon

Jackie Gilloon Memorial Basketball Courts to be dedicated on Oct. 15

WEST NEW YORK, N.J. – The city of West New York will be renaming its basketball courts in Washington Park after the late, Gamecock legend Jackie Gilloon. A dedication ceremony for The Jackie Gilloon Memorial Basketball Courts is set for Oct. 15.

There will be an alumni basketball game at Memorial High School with a dedication ceremony and reception to follow.

He arrived in Columbia after a standout prep career in which he was named a member of the 1974 Parade High School All-America Team. Gilloon was a four-year letterwinner for head coach Frank McGuire’s Gamecocks, playing in 105 games, averaging 9.8 points, 2.3 rebounds and 5.1 assists per game. He is second in career assists (533) in the Carolina record books and still holds the school record for career assists per game average (5.08). His 17 assists against Georgia Southern at Carolina Coliseum in 1976 is still a single-game, school record.  He tallied 1,027 career points from his guard position.In his senior year, he averaged 13.5 points, 2.3 rebounds and 5.1 assists per game and led the team with 31 steals.

Gilloon was drafted in the 7th round of the 1978 NBA Draft by the Denver Nuggets but went on to play professionally in Argentina.

A GoFundMe page has been setup for expenses incurred for the court dedication ceremony and the bronze plaque that will be installed at Washington Park’s courts. Click here to view the page and contribute.