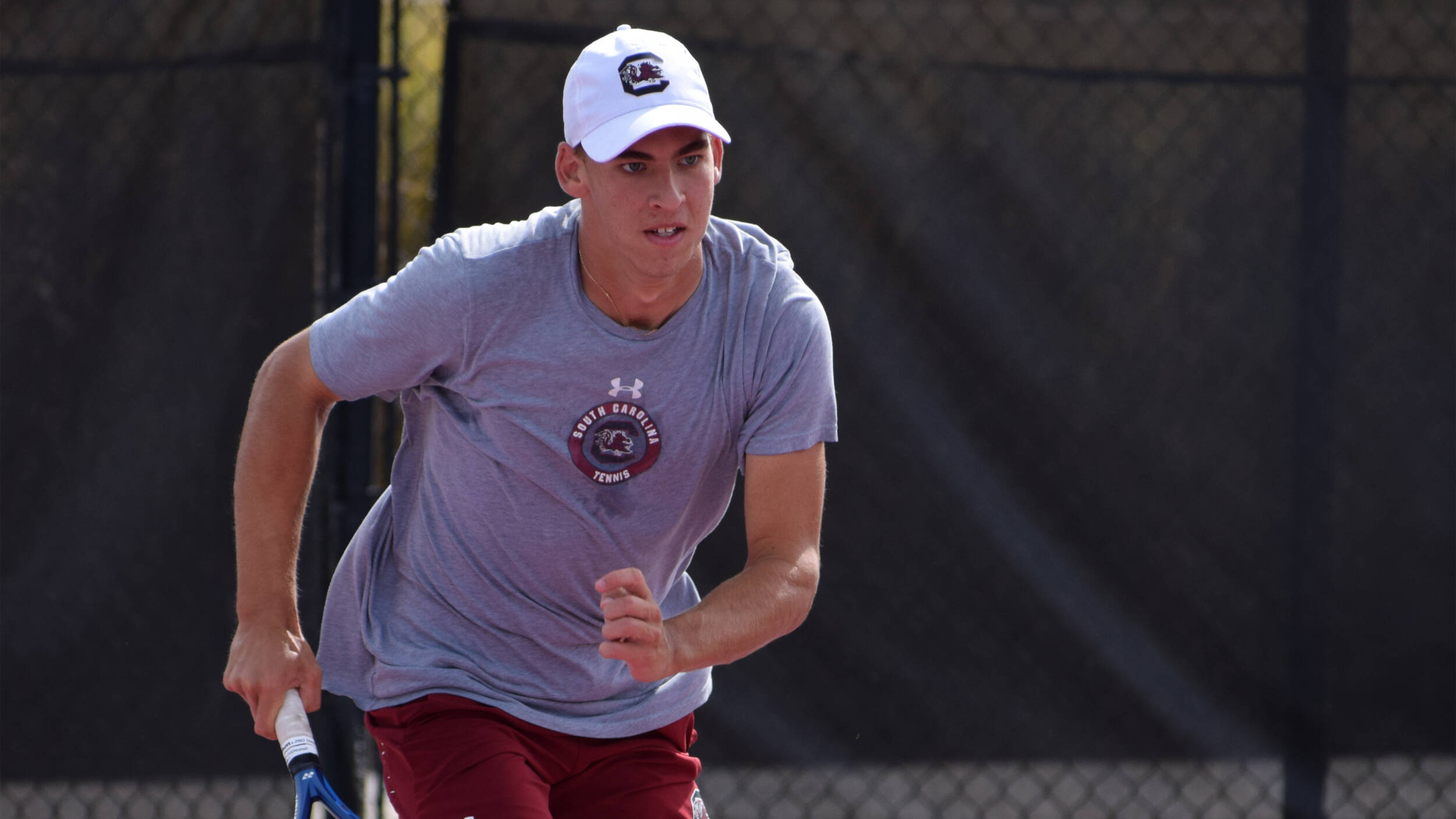 The Brisbane, Australia, native fought for one of just 16 available positions in the qualifying draw but dropped his fourth pre-qualifying match to fall out of contention.

In the third round, Hoole took down Adrien Burdet of Arkansas in straight sets, 6-3, 6-4. He then took on Sebastian Domiko of Notre Dame in the fourth and final round of pre-qualifying. Dominko took the first set in a tiebreaker and was able to close out the match with a 6-4 second set. Prior to his fourth-round match, Hoole had taken down three opponents and had not dropped a set at the tournament.

Junior James Story also started the day in contention for a spot in the qualifying draw but fell to Florida’s William Grant in the third round.

Play will continue at the All-American Championships tomorrow with the qualifying draw. Junior Connor Thomson will be the lone Gamecock in the draw. The No. T-89 player will take on No. 104 Noah Berry of Cal Poly at 10:30 a.m. ET.