Tony Annan is a soccer coach, but he’s also a student of other sports when it comes to learning and applying things to his own game. Whether it’s at South Carolina or in his previous coaching experience, the Gamecock men’s soccer coach likes to bend the ear of his colleagues in other sports to improve his own program.

“It started with the Atlanta Falcons when I was down there,” Annan said. “We had access to those guys, and I started to listen to how they would strategize, not just with their culture but how they structure their training and the things they do. When you’re involved with an elite sport and you get access to people like that, you have to listen because even though it’s not your sport, I think there is a ton of crossover in all different sports.

“In my past 20 years, I mostly focused on soccer. I’d go visit a soccer club or another academy or another coach that was doing well. As you get older, you broaden your horizons and open your mind a bit to other sports and even corporate. I have friends in corporate America, and even their strategies can sometimes be related to sports and management.”

Annan has been in the U.S. for nearly 30 years so it’s not unusual that he has taken in a lot of sports. He has come to love ice hockey and other sports as well. Annan is a former boxer, something that was common in his own family history. He also played rugby and also studied jiu-jitsu. 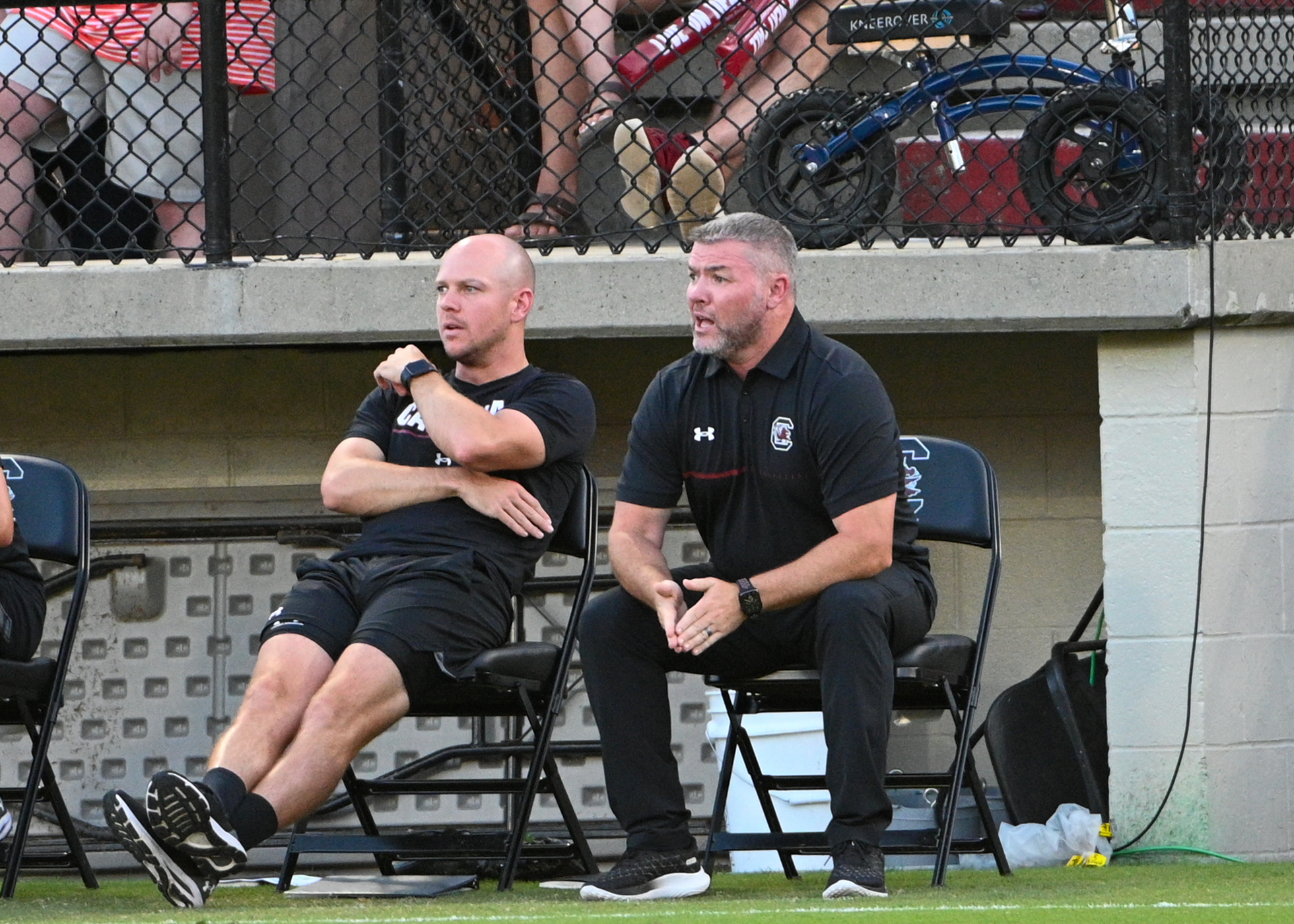 While American football and soccer are vastly different in some ways, Annan found similarities.

“It was mostly culturally and the way they developed their culture in the locker room,” Annan said. “The way they used common themes to bring players or units together. Those are things that stuck out with me with (former Falcons) coach Dan Quinn. His way of managing the players, even though he didn’t have massive success on the field, I thought he had massive success off it.

“One of the common themes that runs through everybody that I’ve rated is their ability to talk to anybody. They have the ability to get on the level with the janitor or the chef without a problem or airs or graces. They could get into a conversation with them, and they did. They welcomed them as much as they would welcome (former quarterback) Matt Ryan or Joseph Martinez (Atlanta United). The chef and the janitor were just as important to those people. That’s a common thread with successful coaches.”

While he has only been at South Carolina for a little over a year, Annan has tried to make similar connections with fellow Gamecock coaches in various sports.

“I’ve been exposed to different environments than if you’ve only been involved in college sports for the last 20 years,” Annan said. “I’ve been able to jump around to different environments, which I feel makes me a holistic type of coach, and that’s not to say that coaches in college are not holistic, but I don’t think you should always say this is the way it has always been done so this is the way we’re going to do it.

“I have plans to go to (men’s basketball) Coach (Lamont) Paris’ practices. I went to (former men’s basketball coach) Frank’s (Martin). I come from a place where collaboration is key. It doesn’t matter if it’s basketball, golf, or swimming. I just like to hear what their theory is and what their strategy of management is, and also how they approach their training methods. I thought about trying to put together a coaches’ collective here. I think it would be interesting if the coaches got together every six months and talked about things like recruitment, theory and methodology, and management. Regardless, we all manage kids between 18 and 22 years old. That’s a pretty diverse group and a difficult group. You have freshmen that are clean out of high school and guys that are almost finished with college. There’s a big strategy to management and getting performance out of your teams. With some of the coaches I’ve been around, their man management skills are bigger than their technical knowledge, but they get the best out of their people.”

What it all comes down to is Annan’s thirst for knowledge and improving.

“If you’re a coach, you have to be hungry for new information, relative information that you can use, and open your mind to the idea that you may have recruited this way your whole career and have done fine, but if you did it this way, you could be five to ten percent better at it,” Annan said. “It can be the same with coaching on the field. That is pivotal in coaching at any sport as well as business, marketing, and advertising. Can you get five percent better?”