Equestrian Heads to Tennessee for Top-10 Matchup Against UT-Martin 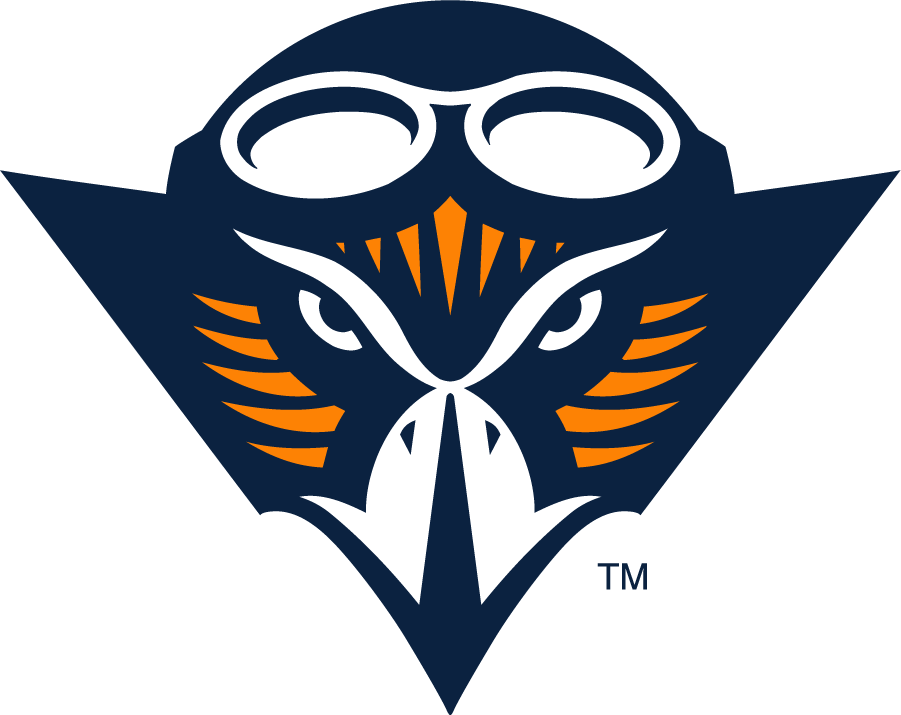 The Gamecocks return from a three-week long hiatus, most recently falling to then No. 3 Texas A&M 14-6 on Saturday, Oc.t 8. The loss marked the first of the season for the Gamecocks, having previously won the last three consecutive meets, the first time since 2013.

Despite the loss, four Gamecocks recorded season highs against the Aggies – Madeline Schaefer (75 on the flat), along with Mary Margaret Coats (74.5), Emilia Reutimann (75) and Emma Lane (76) in reining.

Friday’s meet against UT-Martin will be the 10th meeting between the two, with South Carolina leading the series 9-0.

The Skyhawks most recently fell to No. 6 Auburn 16-4 on Saturday, Oct. 22. UT-Martin earned points on the flat from Sophia Sundem, in horsemanship from Kate Davis, and in reining from Marci Leath and Logan Putvinski. For her 70 on Dually, Putvinski earned the MOP honors for the event.