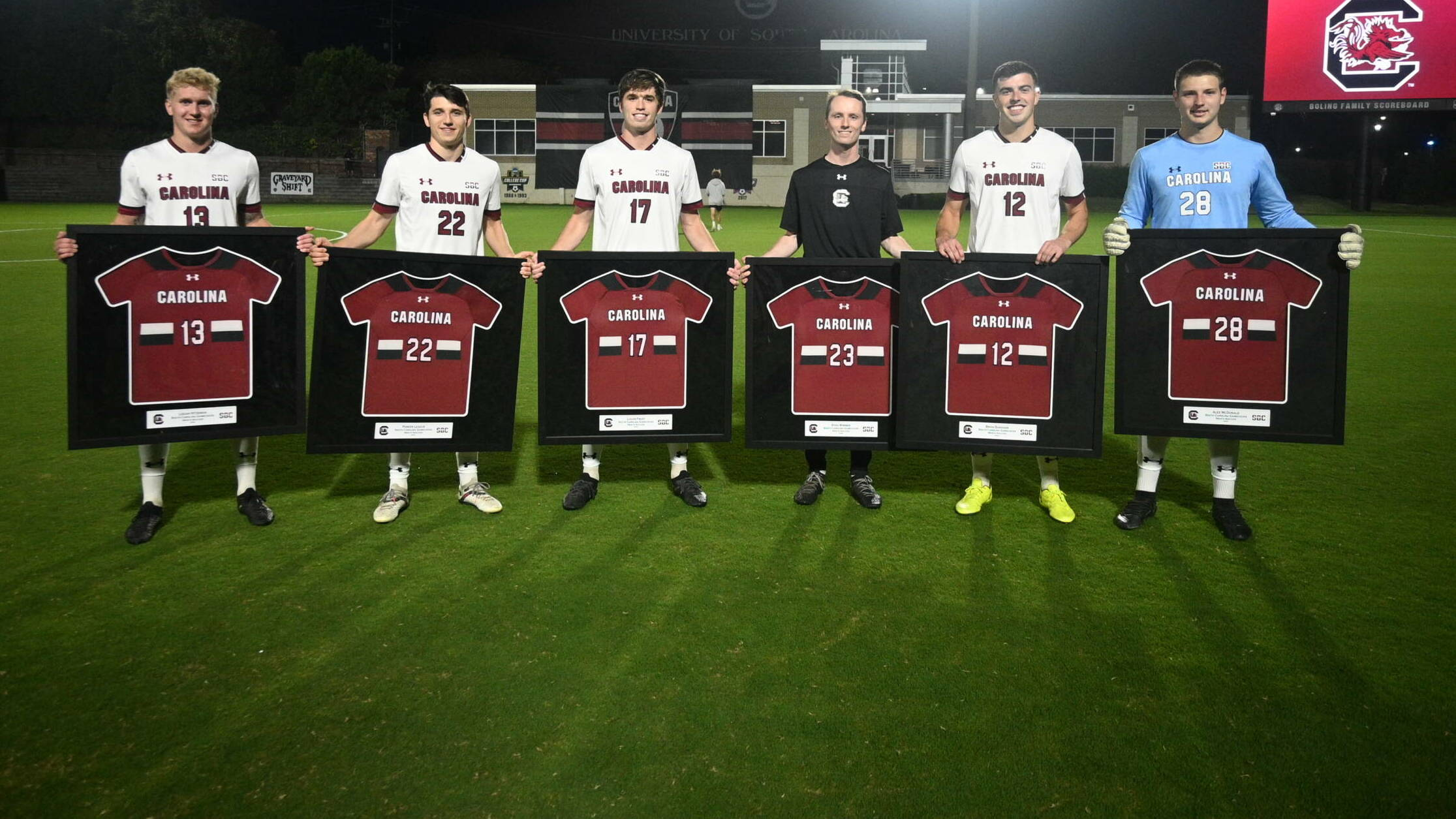 Gamecocks Fall to No. 2 Wildcats to Close Out Regular Season

The two teams will see each other again in the opening round of the Sun Belt Conference tournament, when the Gamecocks travel to the Wildcats November 6 for a 7 p.m. start.

In the match, UK out-shot Carolina 25-3. McDonald earned his first career start on Senior Night and tied a team season-high with seven saves.

The Gamecocks were unable to get their offensive attack going, as each of their three shot attempts were off target.

Kentucky opened the scoring in the 36th minute, putting home a rebound after McDonald stopped the initial shot. They would add goals in the 64th and 83rd minutes.