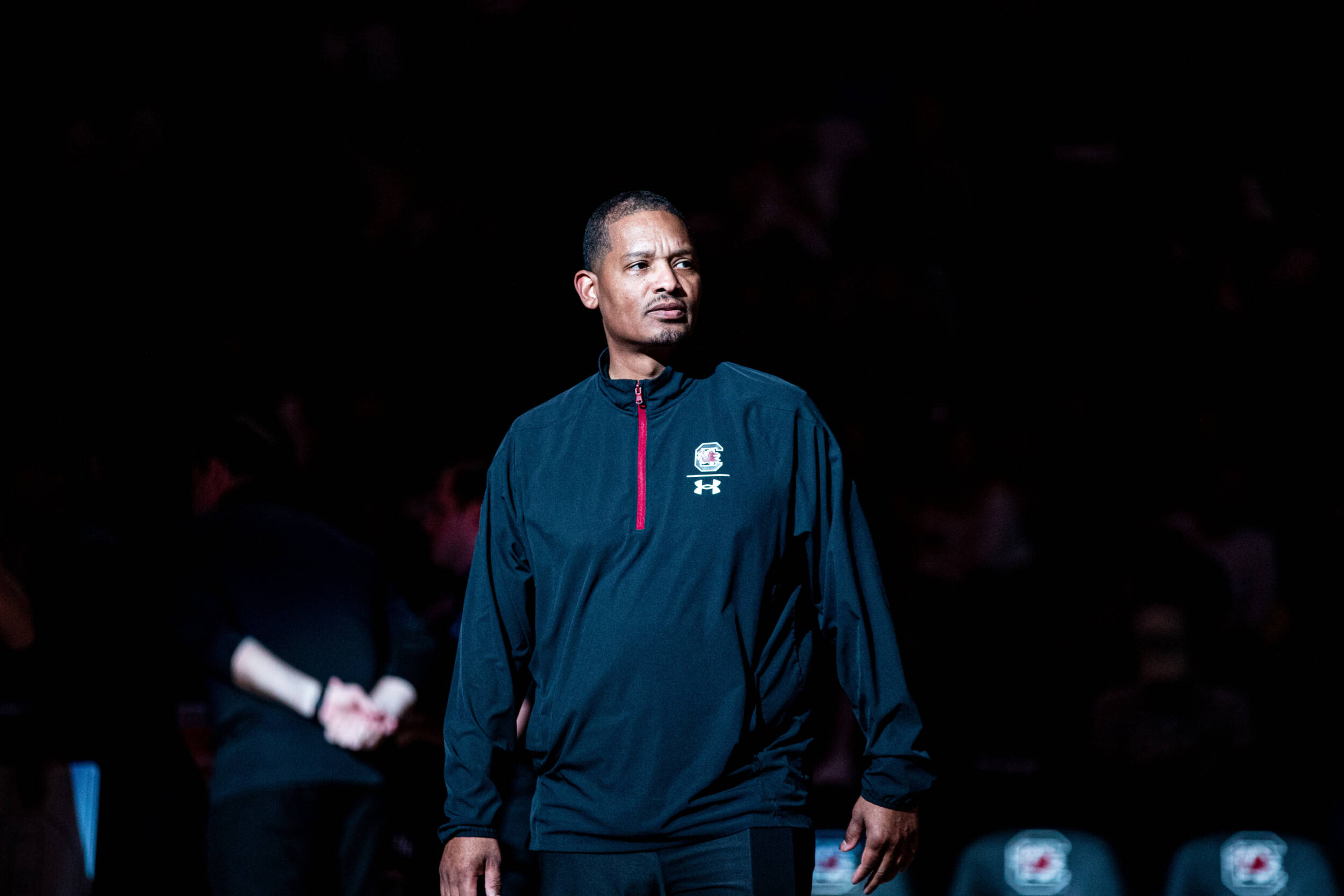 Admission is free with doors opening 1 hour prior to the 7 p.m. tipoff against the Lions

COLUMBIA, S.C. – South Carolina men’s basketball will host Mars Hill in an exhibition game on Wednesday night at 7 p.m. (ET). Admission to Colonial Life Arena will be free and doors will open at 6 p.m.

The game will not be televised but a live radio feed with Derek Scott (pxp) and Casey Manning (analyst) on the call will be available via GamecocksOnline.com and through the Official Gamecocks App.

The new-look Gamecocks squad for the upcoming 2022-23 season features eight players with four transfers and four freshmen, headlined by consensus five-star prospect Gregory “GG” Jackson II. The team is led by first-year head coach Lamont Paris, who arrives to Soda City and serving as the head coach at Chattanooga for the last five seasons (2017-22) where he guided the Mocs to the 2022 NCAA Tournament and 87 wins, including 65 the last three seasons.

Mars Hill is also led by a first-year head coach in former Gamecock great Larry Davis. He played at South Carolina from 1995-97 and was one of the stars of the 1997 SEC Championship team. Davis scored 1,068 points in just two seasons in Garnet & Black. The mark remains the second most points scored by any two-year player in program history.