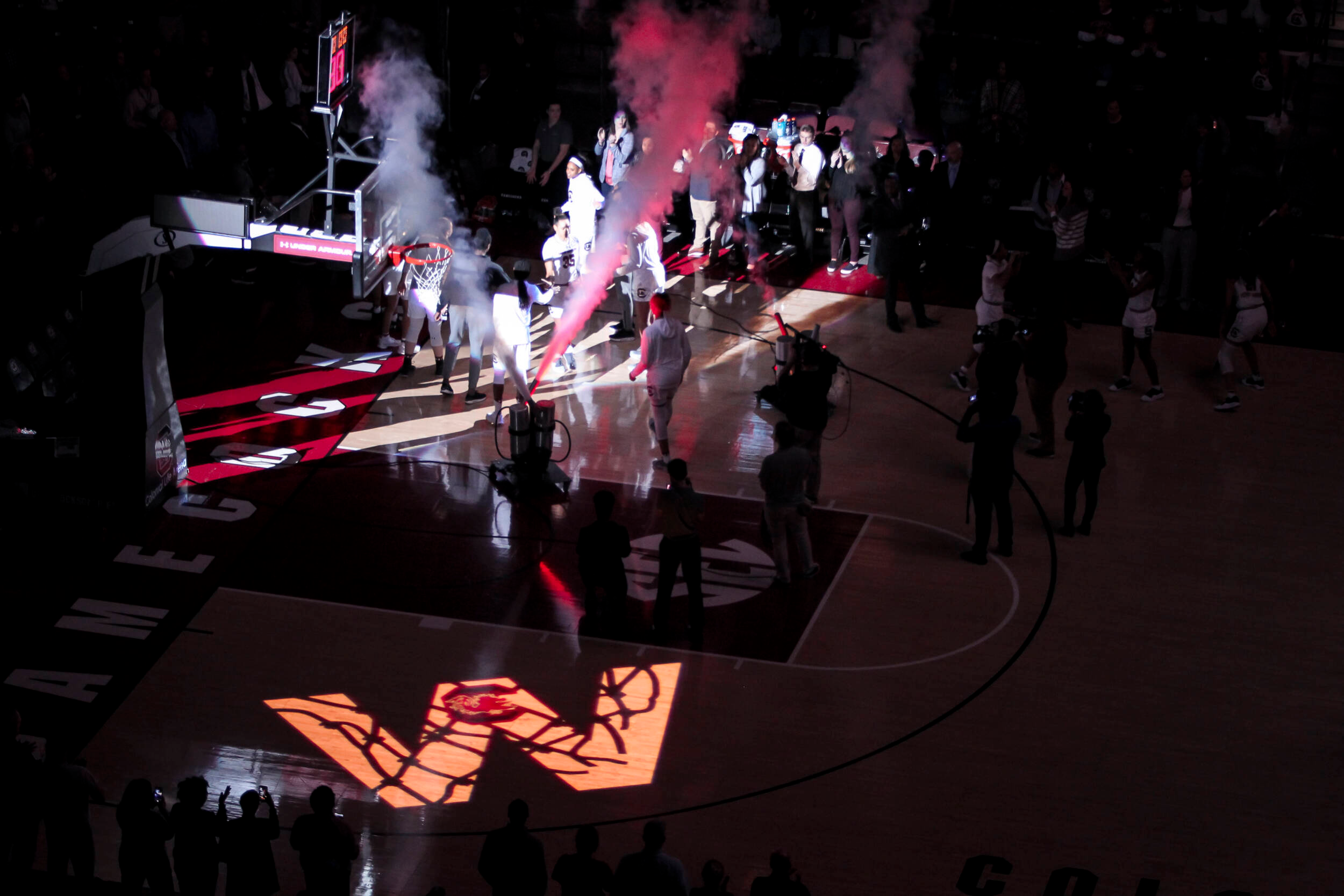 In careers affected by the COVID-19 pandemic, the group has reached the Final Four in both their NCAA Tournament appearances, including winning the 2022 National Championship, and has never been ranked outside the top 10. With a combined 93-8 record, they have won 92.1 percent of their games, including a 37-5 mark against nationally ranked opponents.

In SEC action, the class has lost a total of just three league games en route to two regular-season titles (2020, 2022). They have played in three SEC Tournament championship games, claiming the title in two of those (2020, 2021).

Dial Up the Defense
Head coach Dawn Staley has always put a premium on defense, but the Gamecocks have taken it to another level over the last three seasons, during which opponents have scored just 54.7 points per game.