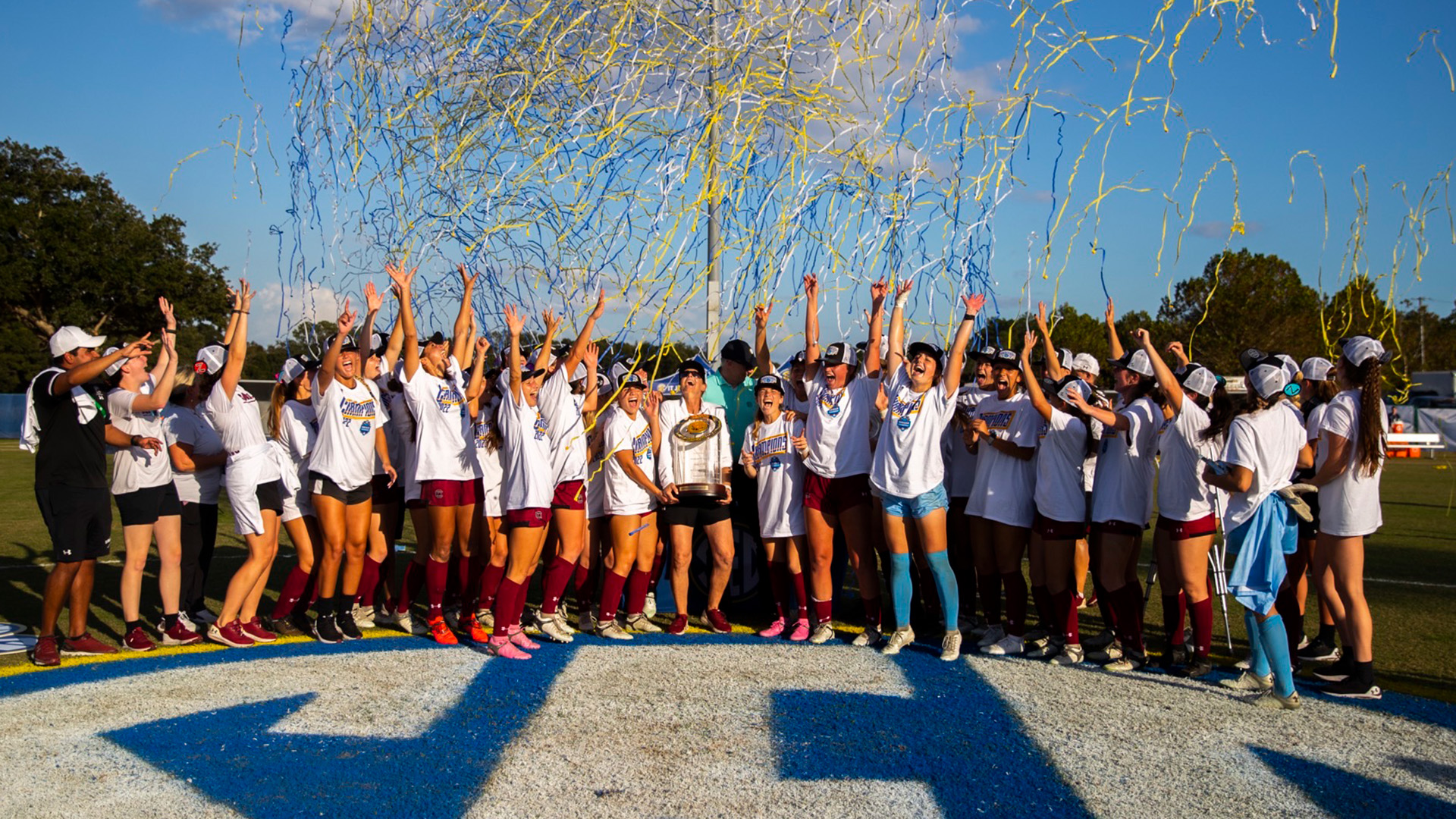 PENSACOLA, FL – The No. 13 and two-seeded South Carolina women’s soccer team (13-3-5) defeated the No. 3/No. 1 seeded Alabama Crimson Tide (19-2-1) on Sunday to take the program’s third SEC Tournament Championship 1-0. The Gamecock’s handed the Tide their first SEC loss of the season.

Heather Hinz was named the tournament MVP, while Jyllissa Harris, Samantha Chang, Catherine Barry, and Hinz were named to the All-Tournament team.

Breaking Down the Action
The Tide got the first shot of the game off in the seventh minute of play after a hefty back and forth battle, coming off wide to the right. The Gamecocks’ Brianna Behm answered back 10 minutes later, but was blocked by an Alabama defender.

Both teams’ defensive lines put in work, limiting each side to less than five shots throughout the first half (USC 4, UA 5). South Carolina took two corners during the first 45, but couldn’t make the connection.

The teams headed out of the half locked at 0-0.

The Gamecocks got things started quickly coming into the second period with a corner kick happening less than two minutes in. There was a scramble in front of the net, but the Tide was able to get the ball out and towards their end of the field.

57 minutes in, Behm saw an opportunity behind Alabama goalkeeper McKinley Crone and buried it into the right corner for her first goal of the season, putting the Gamecocks up 1-0 over the Tide. Catherine Barry also tallied an assist on the goal.

The Tide put up a heart-stopping shot with less than two minutes to go in regulation, but a team effort and save from senior goalkeeper Heather Hinz sealed the win for South Carolina. 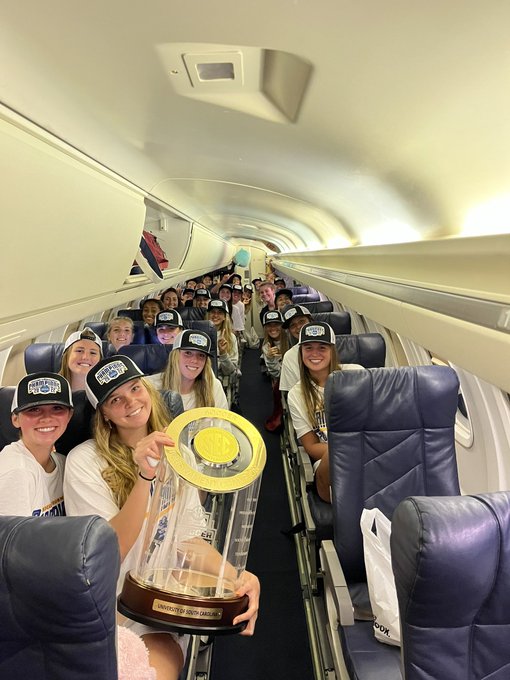 Up Next
South Carolina will await its fate in the NCAA tournament. The selection show will be available on ncaa.com at 4:00pm EST.