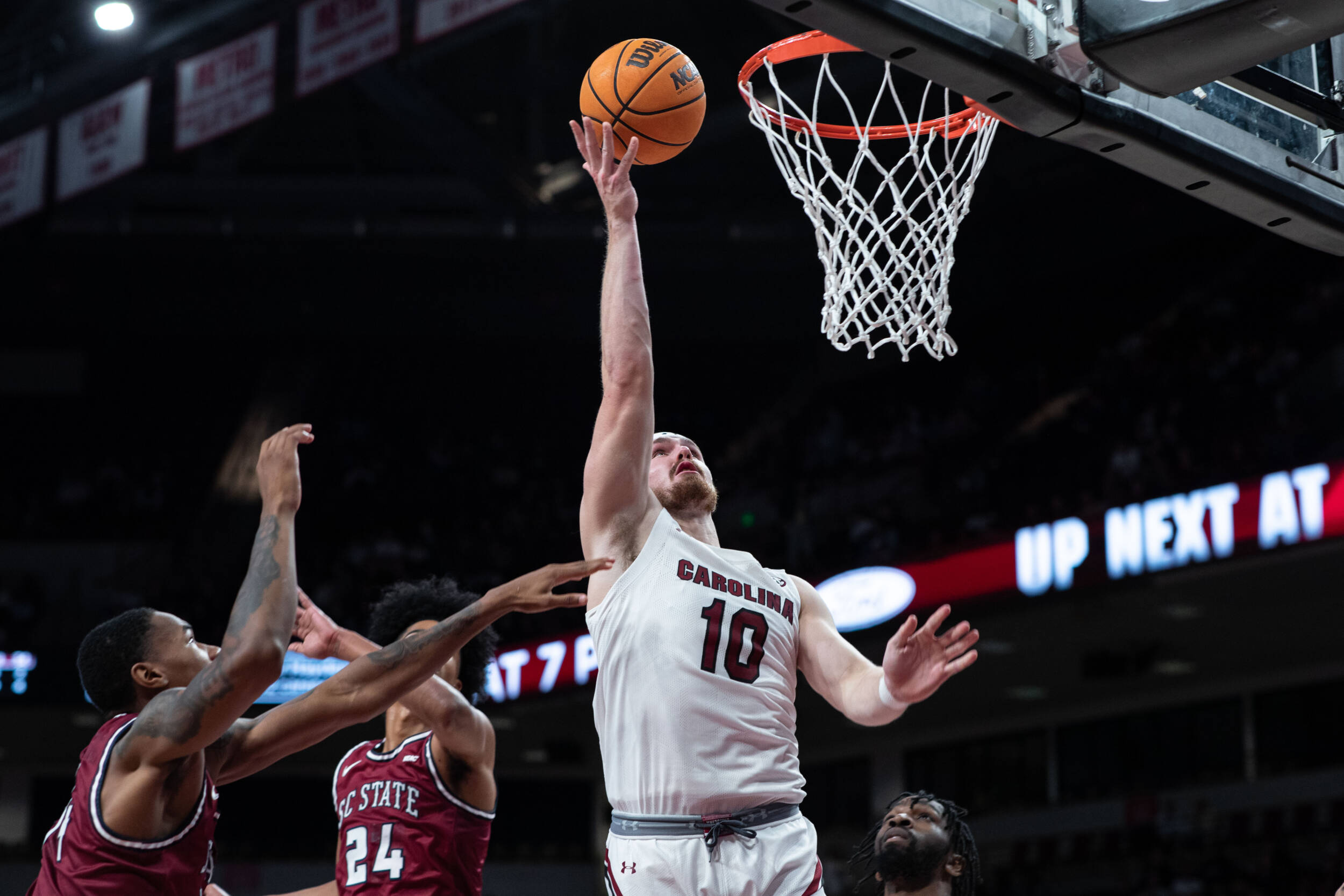 S.C. State’s Davion Everett tipped in a miss with 4.5 seconds left to pull within 79-77, and the Bulldogs fouled Jacobi Wright, who made 1 of 2 free throws. South Carolina elected to foul Rakeim Gary in the backcourt and it paid off as he missed the first free throw and the second was waived off after a lane violation.

Wright added 14 points and Meechie Johnson, a transfer from Ohio State, scored nine points for South Carolina. Jackson, who was rated the country’s sixth-best college prospect by ESPN.com, was 7 of 15 from the field.

Paris, who spent the past five seasons coaching Chattanooga, leads a relatively new roster as eight players, including all five starters, departed.

South Carolina remains home for a Palmetto Series matchup with in-state rival Clemson on Friday, Nov. 11 at 7 p.m. (ET). It’s just the second time in 171 all-time meetings the teams will play in Nov. The only previous meeting this month was Nov. 17, 2013 at Clemson. South Carolina leads the all-time series 91-80. Dave Weinstein (pxp) and John Williams (color) will have the call for the SEC Network+ broadcast.