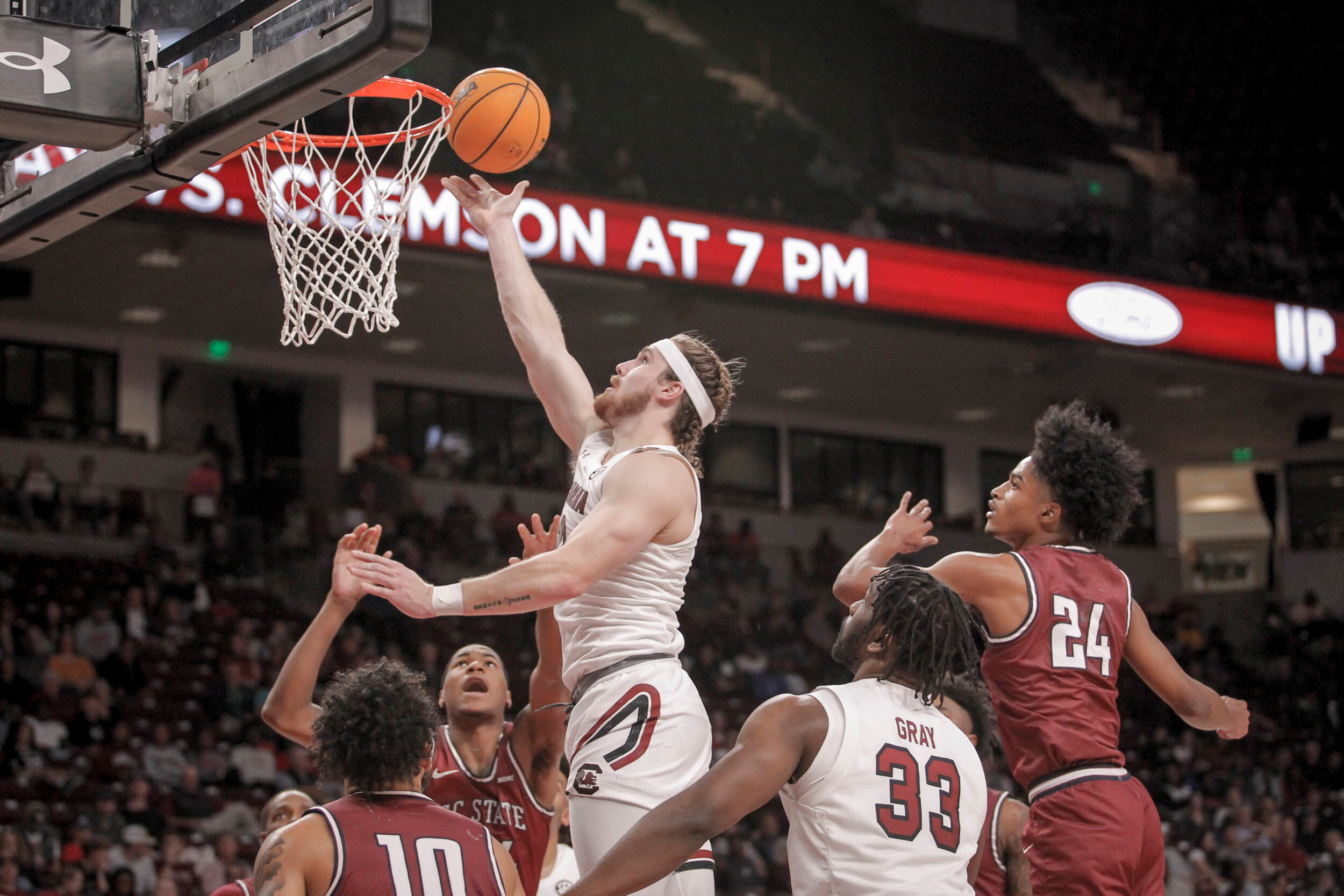 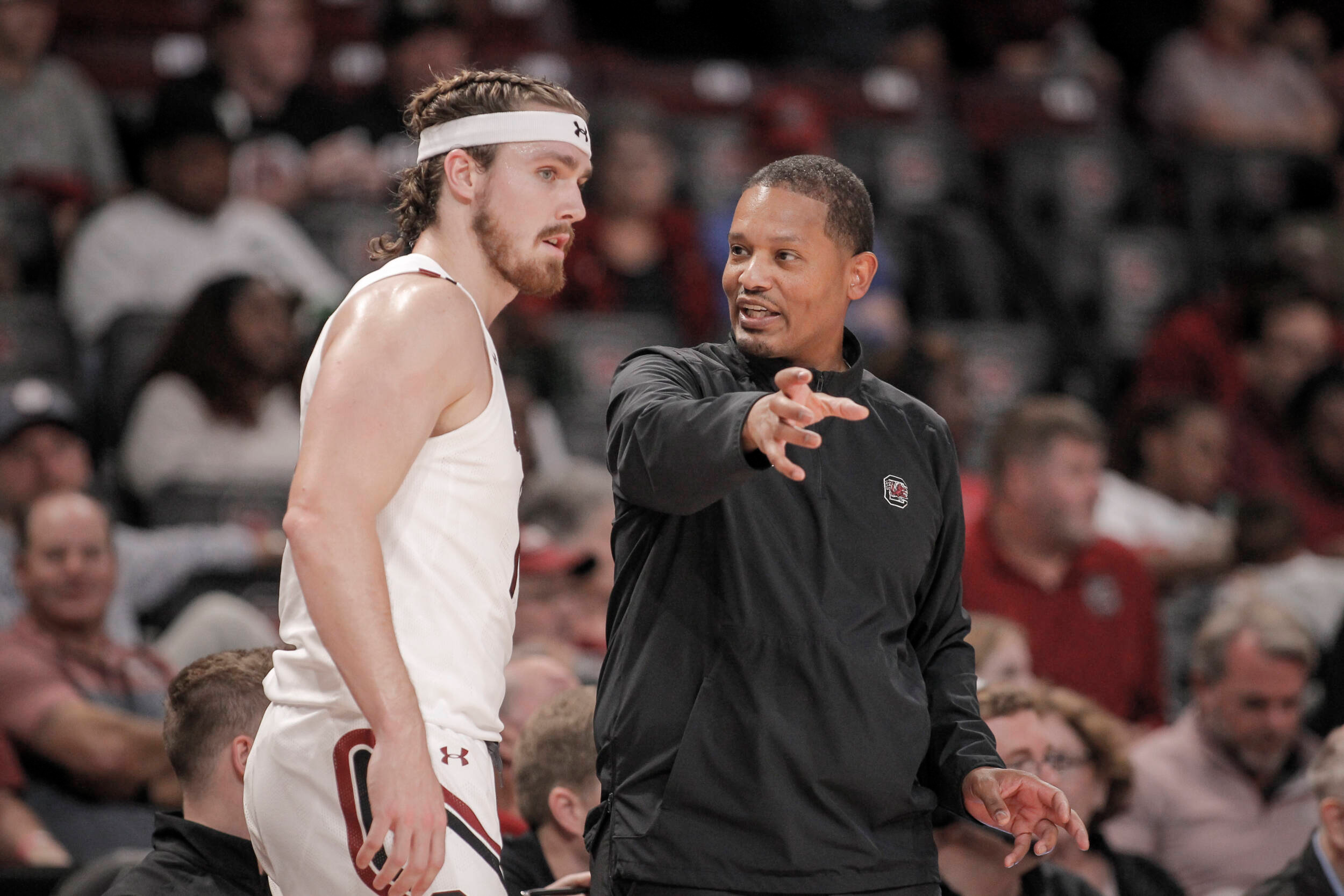 For just second time ever, teams will meet in the month of November

It’s just the second time in 171 all-time meetings the teams will play in November. The only previous meeting this month was Nov. 17, 2013 at Clemson.

> The team opened the season with an 80-77 victory over SC State on Tuesday night led by the oldest player on the team, graduate transfer Hayden Brown, and the youngest player on the team, freshman Gregory “GG” Jackson II ; Brown had 21 to lead all scorers and Jackson had 18 points and a game-high 10 rebounds for his first career double-double ; sophomore Jacobi Wright had a career-high 14 points after going 3-for-5 behind the arc in the first victory of the Lamont Paris era

.691 – New head coach Lamont Paris spent the past five seasons as head coach at Chattanooga. He led the team to a 65-29 (.691 win percentage) record the last three seasons and a berth in the 2022 NCAA Tournament after winning the SoCon Tournament Championship.

South Carolina gets a quick break from games before heading to the coast to play in the 2022 Shriners Children’s Hospital Charleston Classic. The Gamecocks will face Colorado State in the team’s opening contest on Thursday (Nov. 17) at 5 p.m. (ET) on ESPNU. Jay Alter (pxp) and Debbie Antonelli (analyst) will be on the call for TV.