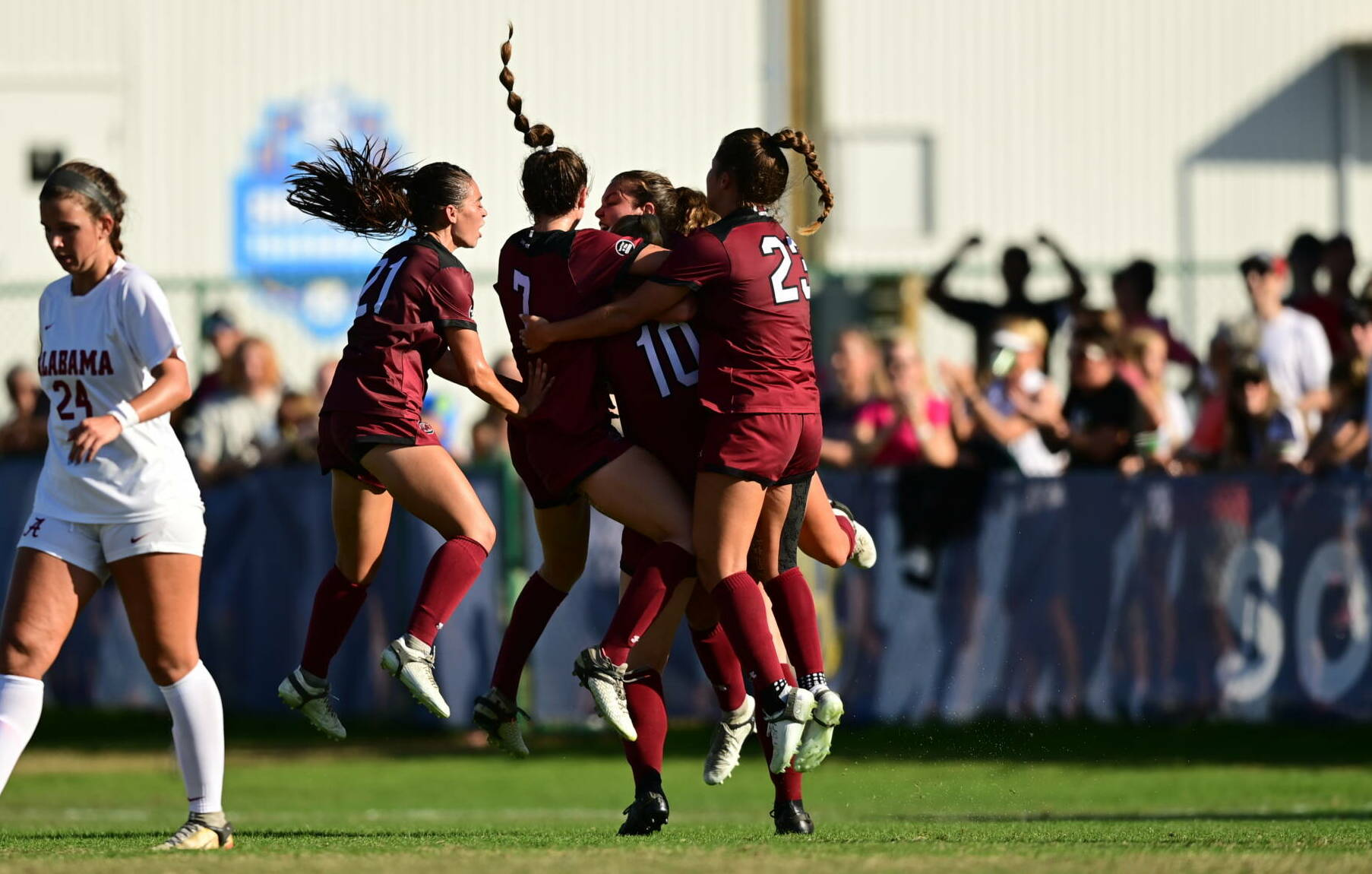 The Gamecocks will be making their ninth-consecutive appearance in the NCAA tournament. Last season, South Carolina earned a spot in the Elite Eight before falling 4-1 to BYU.

South Carolina finished the regular season 11-3-4 and claimed the SEC East Champion title after defeating Missouri 2-0 at home. The Gamecocks earned a No. 2 seed in the SEC Tournament, making it all the way to the finals where they earned the third tournament championship in program history after defeating the No. 1 seed Alabama 1-0. Senior keeper Heather Hinz was named the Tournament MVP in addition to the All-Tournament Team alongside Catherine Barry, Samantha Chang, and Jyllissa Harris.

The Gamecocks recorded 13 shutouts on the year, and allowed just one goal throughout the entire conference tournament. South Carolina’s RPI stands at 13, while the Deacons rank 45th.

Wake Forest will be making their second-consecutive appearance in the big dance, having defeated Harvard at home 3-0 in the first round last season. The Deacons were then defeated by No. 9 Michigan 2-0 on the Wolverine’s home turf.

In their last game out, the Deacons tied 1-1 with Boston College to finish the regular season. Wake Forest leads the all-time series against South Carolina 4-2-1. In the last meeting between the two teams, the Gamecocks emerged victorious 2-0 at home.

The winner of Saturday’s matchup will advance to the second round to face the winner of No. 6 seed Harvard and New Hampshire on Friday, Nov. 18.

For fans attending Saturday’s game, parking is free within the Athletic Village Garage.