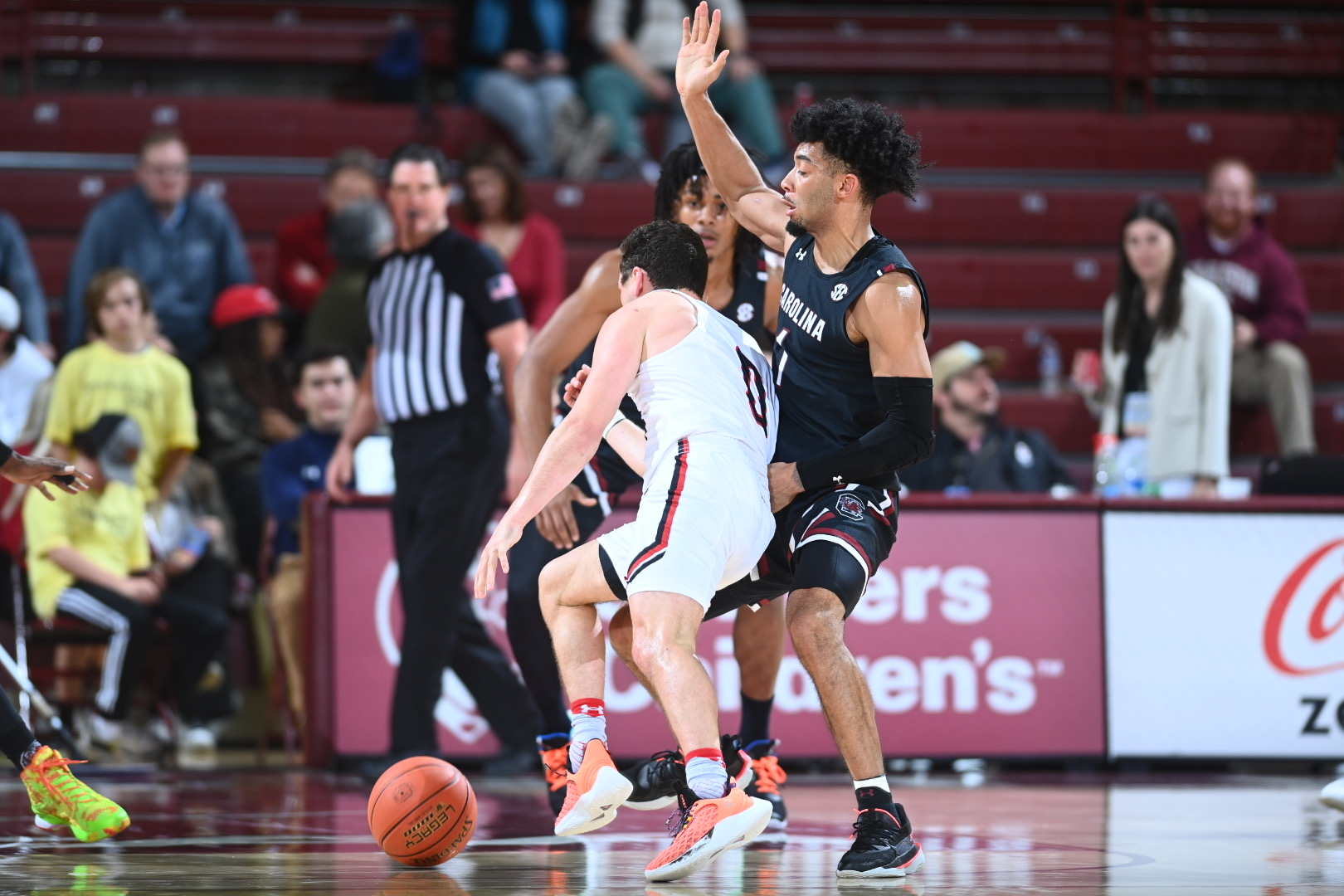 The Gamecocks led 29-25 halftime, but after the break Connor Kochera made a layup and followed with a 3-pointer to give Davidson (4-1) a 42-38 lead and the Wildcats stayed ahead the rest of the game.

Kochera scored 12 points on 4-for-8 shooting.

Davidson sank mid-range baskets and 3s against the Gamecocks’ zone defense and continued their strong shooting when South Carolina (2-2) went to man-to-man. The Wildcats moved the ball effectively distributing 17 assists on 26-made baskets.

The Wildcats held off South Carolina’s Chico Carter Jr. who missed tying his career high with 26 points on 9-for-14 shooting including 6 of 8 from 3-point range.

UP NEXT
South Carolina (2-2) will face Furman (2-2) in its final game of the Shriner’s Hospital Charleston Classic on Sunday, Nov. 20 at 10:30 a.m. (ET) on ESPNews. Derek Jones (pxp) and former Gamecock assistant Perry Clark (analyst) will be on the call for the broadcast.