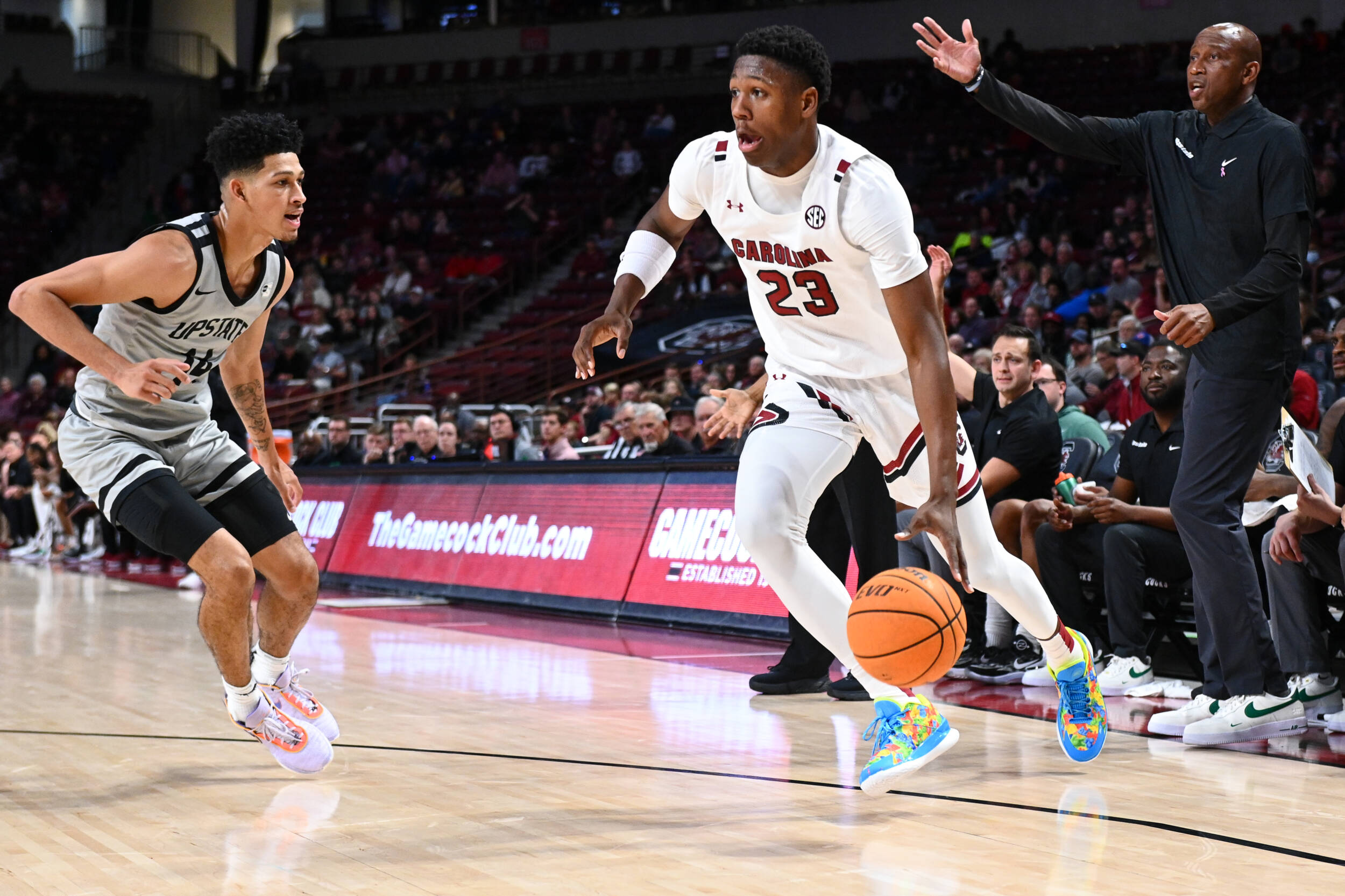 Freshman scored a career-high 22 points and was an efficient 8-of-14 from the floor, including 3-of-6 from distance

Jackson, averaging 16.5 ppg coming in, bettered his previous high of 20 set in a 32-point loss to Colorado State last week. 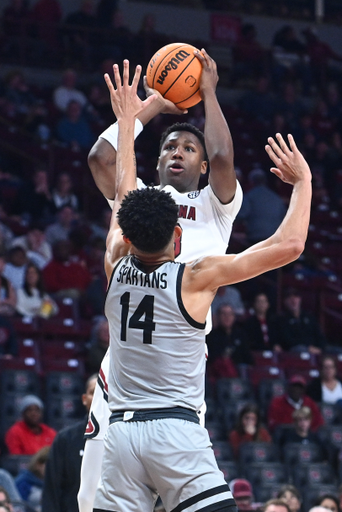 There were 11 lead changes in the first half and Upstate led 31-28 at the break. The Gamecocks took the lead for good with a 10-2 run to open the second half. The Spartans were unable to string together consecutive baskets at any point in the second half while the Gamecocks gradually increased their lead. The largest margin was 17 points with about 1 1/2 minutes to go.

Ahmir Langlais had 14 points and seven rebounds off the bench for the Spartans (2-4) and Jordan Gainey added 13 points.

South Carolina was coming off consecutive losses to Colorado State, Davidson and Furman at the Charleston Classic.

South Carolina will play out of state for the first time this season when the Gamecocks travel to Washington, D.C., to play George Washington on Wednesday. 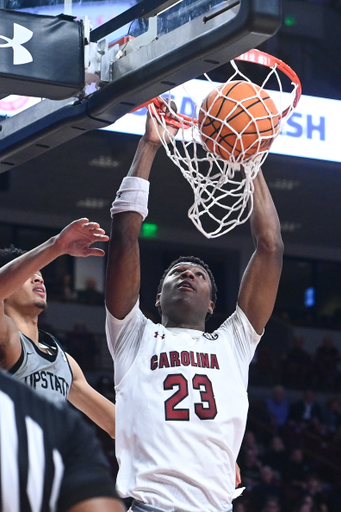