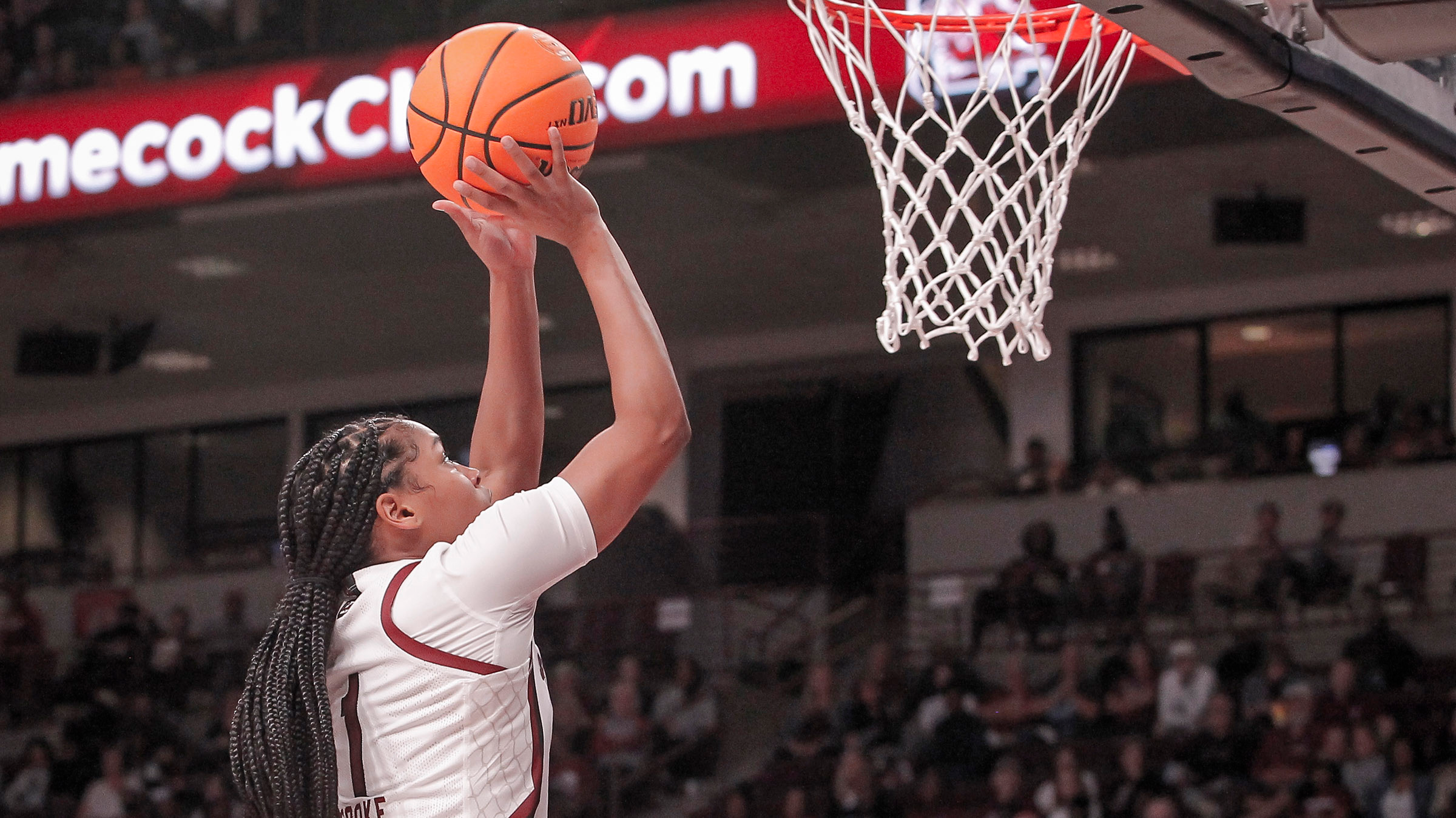 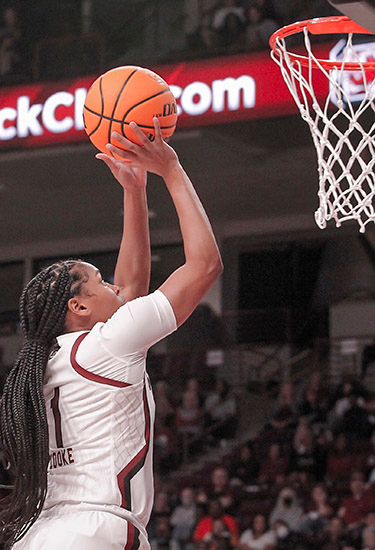 COLUMBIA, S.C. – No. 1/1 South Carolina hosts a top-15 showdown Tuesday night at Colonial Life Arena when No. 15/21 UCLA visits for a 7 p.m. tipoff on SEC Network. Fans can also visit an exhibit created by students in the University’s College of Education celebrating the first female student-athletes as part of the year-long celebration of the 50th Anniversary of the passage of Title IX. The exhibit will be open from 6 p.m. when doors open through the end of halftime, and several of those pioneering Gamecocks will be recognized during the game.

The UCLA Series
The Gamecocks have a 2-1 overall record and have won both meetings in the modern history of the series – one in Columbia and one in Los Angeles. All three games of the series have been decided by single digits.

Ranked Readings
Against ranked teams, South Carolina is 101-66 (.605) in the Dawn Staley era (beginning 2008-09), and even that mark is skewed by the early seasons of her tenure.

Senior Aliyah Boston has thrived in her 44 career games against ranked opponents, averaging 15.2 points, 12.4 rebounds and 2.7 blocks while shooting 53.5 percent. Senior Zia Cooke’s offense is not far behind with her 13.8 points per game in those 44 outings.

So far this season, South Carolina is 2-0 against ranked opponents.

The Gamecock bench has been especially productive offensively, averaging 44.0 points to account for 52.1 percent of the Gamecocks’ total offense. By comparison, last season’s bench netted just 21.1 points per game for 29.8 percent of the offense.

The bench offensive production has come in key games with this season’s group averaging 34.0 points per game against ranked opponents (43.3 percent).

On the boards, two of the top three rebounders this season come off the bench in Kamilla Cardoso (6.8) and Ashlyn Watkins (5.5). The bench has grabbed 49.8 percent of the total rebounds so far this season.