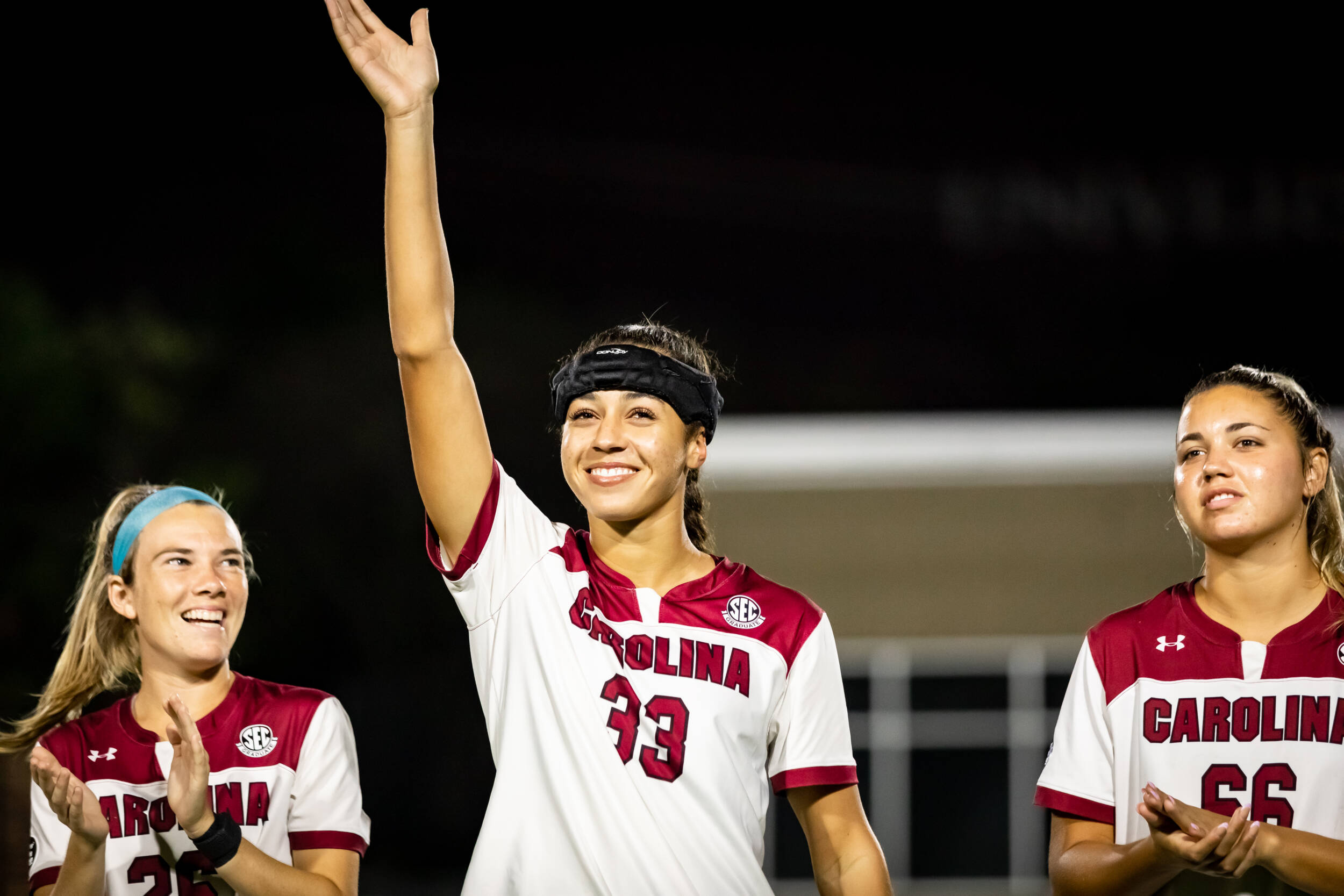 KANSAS CITY, Mo. – For the first time in her career, 5th year senior Jyllissa Harris has earned Second Team All-American recognition by the United Soccer Coaches, as announced on Friday.

Harris had an excellent showing in her final year as a Gamecock, highlighted by cementing her name in multiple places within the record books. In the SEC Tournament game against Ole Miss, Harris moved into the No. 1 spot in the NCAA Women’s Soccer record book for all-time career minutes, passing Kaleigh Riehl from Penn State at 8,847 minutes. Harris ended her career with the new record of 9,395 minutes.

Harris was a vital piece to South Carolina’s 14 shutouts this year, and finished her career with 16 goals. She becomes the 16th Gamecock to earn an All-American nod.