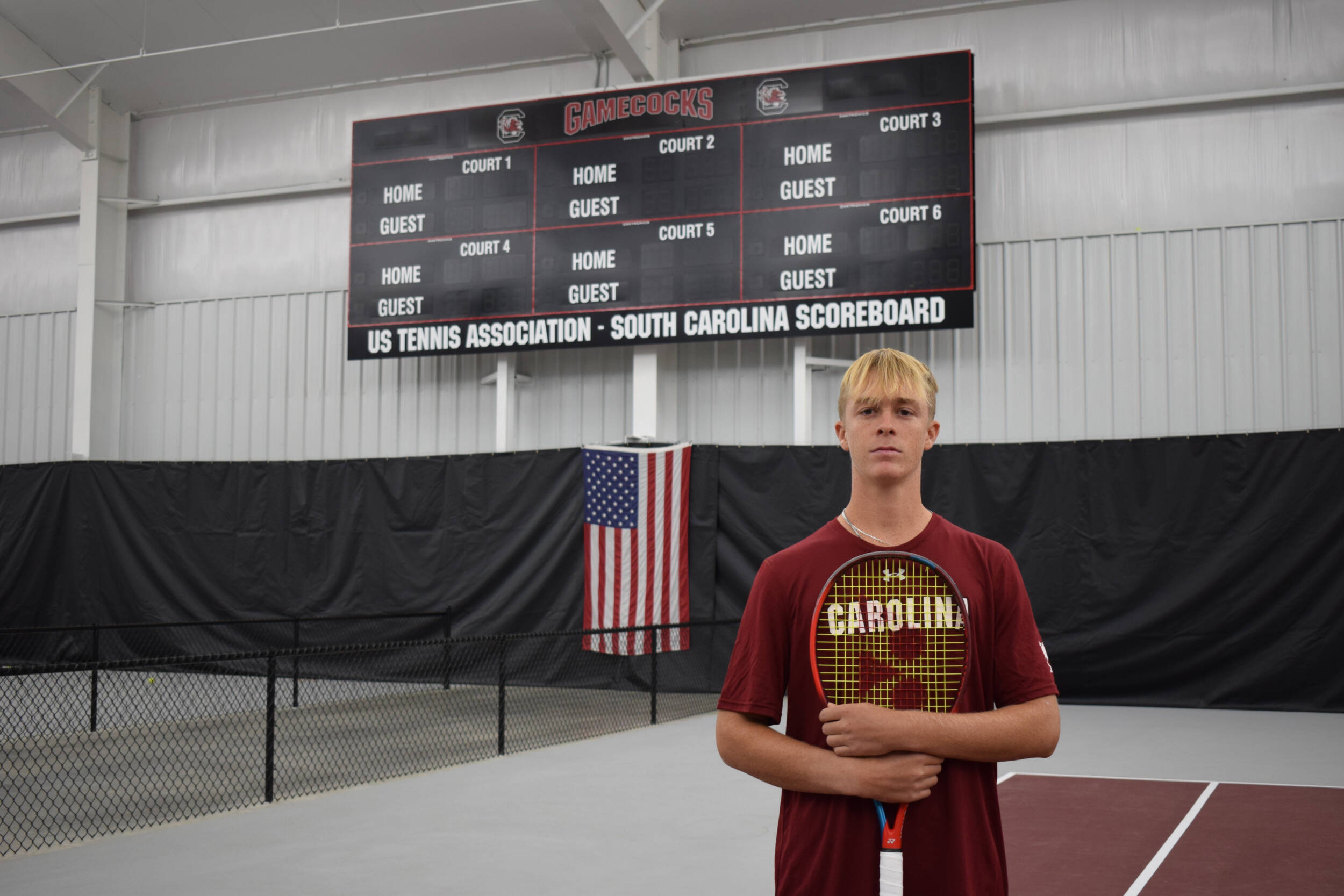 The right-handed hitter ended the 2020 season ranked No. 2157 in the ITF Junior rankings and worked his way up to No. 203 by the end of 2021. Daryabeigi has continued to climb in the rankings throughout 2022 and current sits at No. 198. He has a career-high Juniors ranking of No. 100, achieved in January of this year.

In 2021, the Florida native won the singles titles at both the J4 Cancun and the J4 Guatemala. His debut title at the J4 Cancun came in April of 2021 where he worked his way through three opponents, all in straight sets, to earn his way into the main draw. From there he continued his win streak, taking down five more opponents in straight sets for the title. He earned his second junior title just two months later at the J4 Guatemala where he worked his way through five opponents for the title,

Daryabeigi competed in the US Open Junior Championships in September where he advanced to the main draw after earning a pair of straight sets wins in the qualifying rounds. He also competed in the junior doubles main draw with fellow Gamecock signee Jelani Sarr.

Daryabeigi is considered to be the No. 12 recruit in the class of 2023 and the No. 2 recruit in the state of Florida (via TennisRecruiting.net). He will join the Gamecocks in Fall 2023.