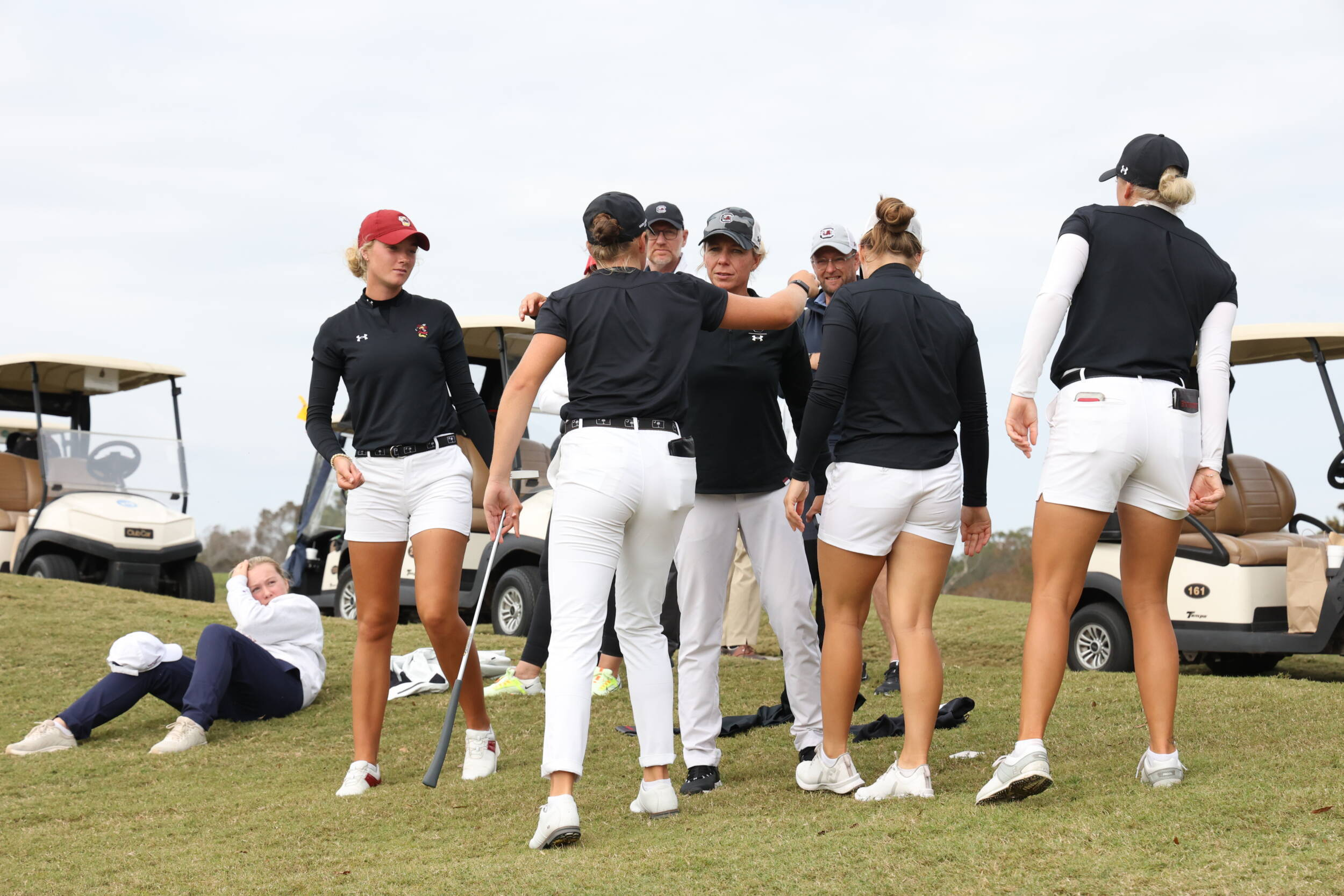 No. 4 Gamecocks Spring Schedule Released, Will Start in Bahamas

COLUMBIA, S.C. – No. 4 South Carolina women’s golf announced its 2023 spring schedule on Monday. The Gamecocks will play in five regular season events against some of the top fields in the country.

Carolina will open the second half of its season in the middle of February in The Bahamas at the Nexus Collegiate Invitational. The event will be hosted by Auburn at Albany Golf Club in New Providence, which is home to the PGA TOUR’s Hero World Challenge every December.

The Gamecocks then return home at the end of the month to host the Darius Rucker Intercollegiate (Feb. 27-March 1). Carolina rallied in the final round last year with a field-best 283 (-1) to take second. Golf Channel will again air all three rounds of the tournament live. The 2022 DRI made history becoming the first all-women regular season collegiate event to be aired by the Golf Channel. The network carried live coverage every day from 2:30-5:30 p.m. (ET), airing reruns as well for a grand total of 21 hours of coverage.

Carolina will then head west to Arizona for the Cactus Cup (March 13-14), a match play event hosted by Arizona State at Papago Golf Club. The Gamecocks conclude the regular season looking to defend team titles at the Liz Murphey Collegiate Classic (March 24-26) and the Wolfpack Match Play (April 3-4).

The 2023 SEC Championship (April 12-16) will take place again at Greystone Golf and Country Club. NCAA Regionals (May 8-10) will follow along with the third and final installment of the NCAA Championship (May 19-24) at Grayhawk Golf Club in Scottsdale, Ariz.

Carolina will look to build on another strong fall which saw four top-five finishes against the nation’s toughest schedule (via Golfweek).