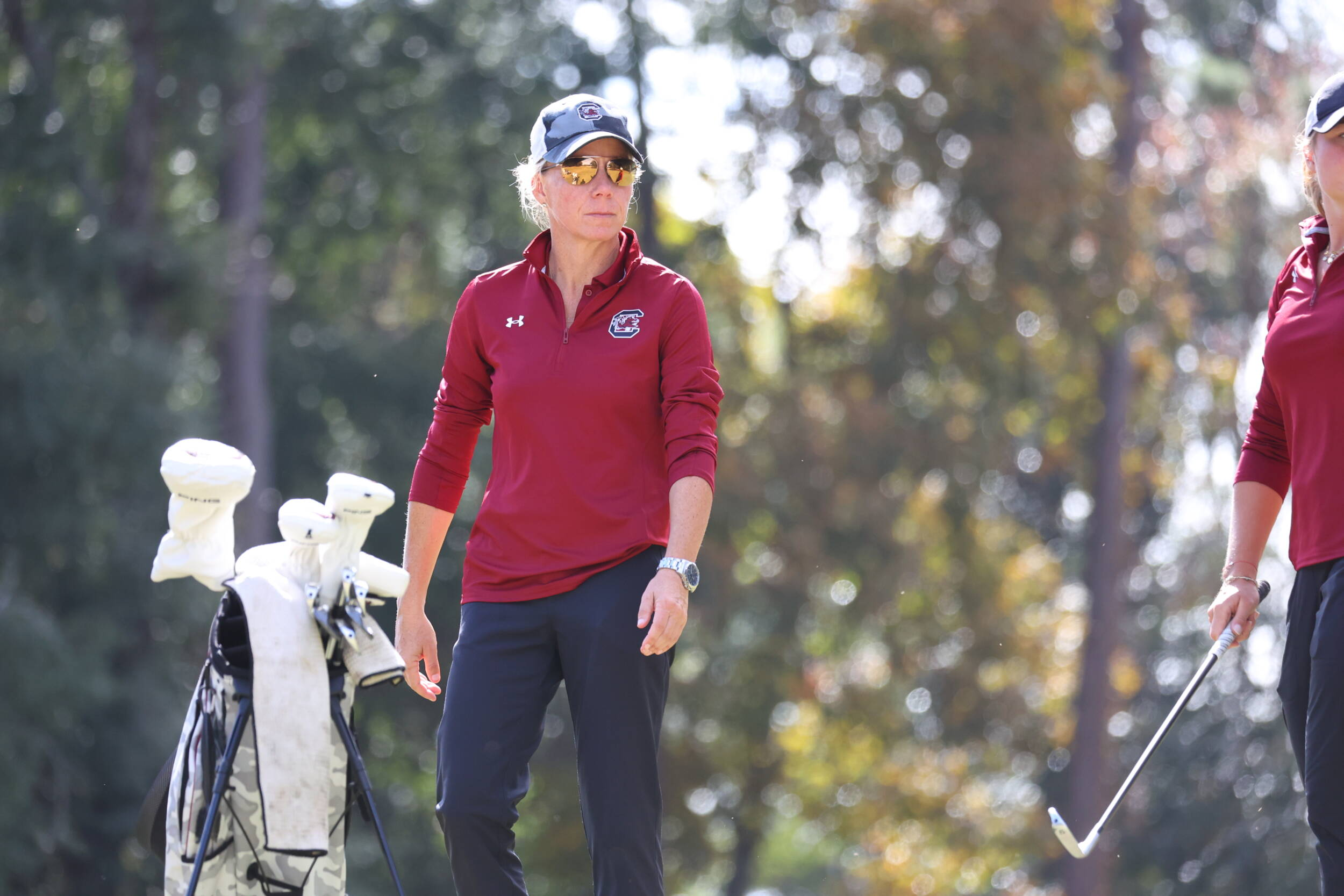 2023 class ranked No. 2 in the country by Golf Channel's Brentley Romine

COLUMBIA, S.C. — Head coach Kalen Anderson announced the addition of a pair of rising French stars to her program in the early signing period. Vairana Heck (Boulogne-Billancourt, France) and Maylis Lamoure (Aix-en-Provence, France) both signed letters of intent to continue their academic and athletic careers at South Carolina.

“I’m feeling incredibly optimistic about the continued success of Gamecock women’s golf today,” said head coach Kalen Anderson. “We are adding two exceptional individuals and golfers with the signings of Vairana and Maylis. Both will make immediate and significant impacts in our lineup. Competing at the highest levels in amateur golf, they both share a wealth of experience and success playing together throughout Europe as members of the French National Team. In addition to already being seasoned and accomplished teammates, the two hold a very strong friendship that should be beneficial in their transition to South Carolina. We are eager to get Vairana and Maylis immersed in our environment and culture next August, and we look forward to assisting them in their personal and athletic growth.”

South Carolina’s signing class of Heck and Lamoure was ranked No. 2 nationally behind Georgia by Brentley Romine of the Golf Channel. He has heck slotted as the No. 9 signee and Lamoure No. 15 in his top-25 player rankings.

“Vairana is a relatively longer hitter, tall in physical stature, naturally athletic, and highly motivated.  With these qualities, I see no limits to Vai’s overall development and no limits on what she will be able to achieve over time.”

“Maylis is a relatively shorter hitter, small in physical stature, dominant on/around the greens, strong minded and fiercely competitive. Most importantly, Maylis has repeatedly proven that she simply knows how to get the job done on the golf course. She will be a tough and reliable in our lineup.”