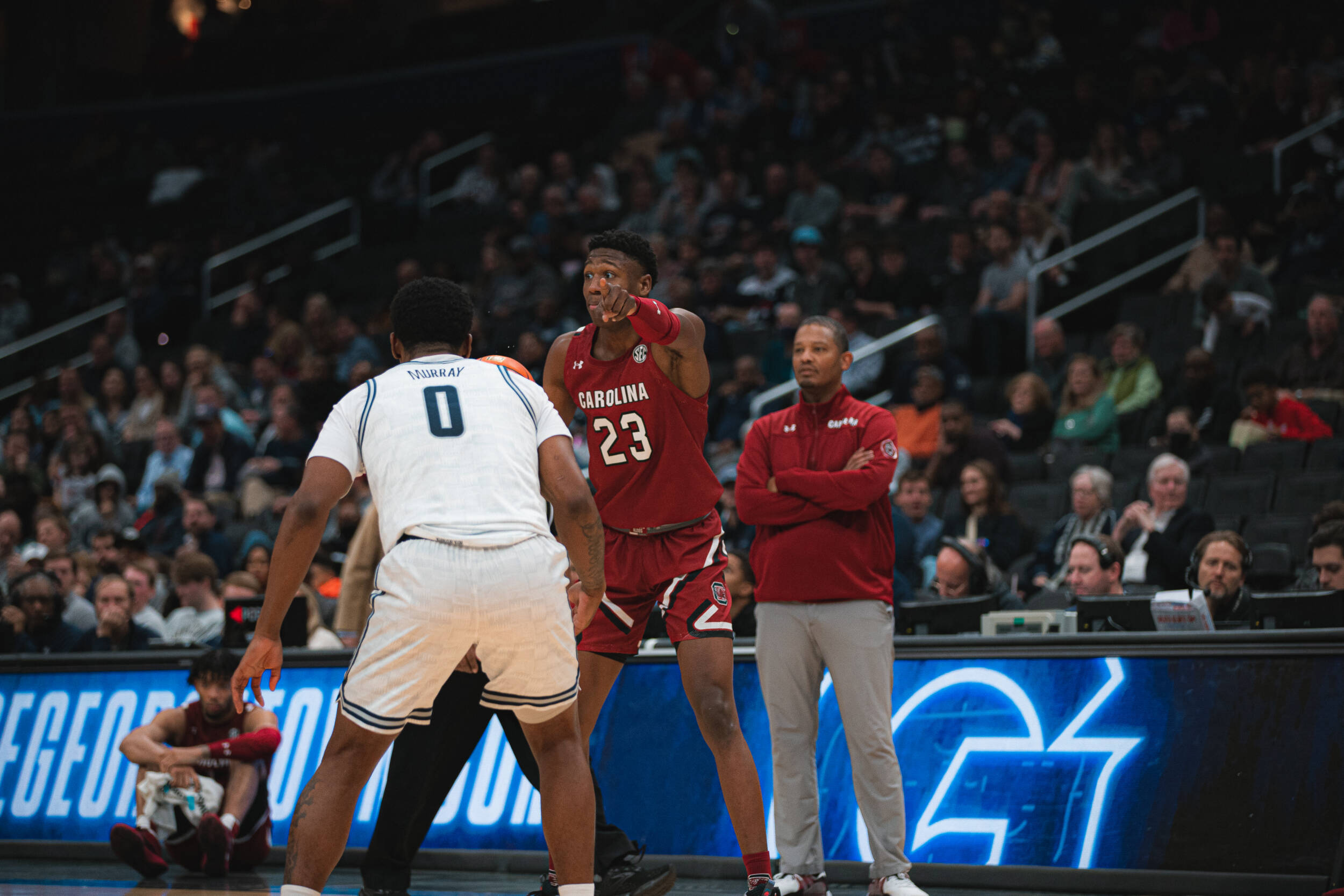 Jackson helped lead South Carolina to a comeback road win at Georgetown on Saturday, Dec. 3, scoring all 22 of his points in the second half. He was scoreless the opening 20 minutes after going 0-for-5 from the field. He finished the game 9-for-14 (64.2 percent) in the second half and overtime, knocking down a pair of 3s as the Gamecocks stormed back for their first true road win of the season. Jackson also had eight rebounds (tied for team lead), a pair of assists and a steal.

Jackson, Carolina’s leading scorer and rebounder, has scored in double figures in all eight games this season with a trio of 20-point performances.

The Gamecocks are off during the week as final exams on campus are underway. Carolina returns to the court on Sunday, welcoming in Presbyterian (2-8) to Colonial Life Arena. Tipoff is set for 6 p.m. (ET) on SEC Network+. The top-ranked Gamecock women will face Liberty prior at 2 p.m. Single-game men’s tickets are available by clicking here. Women’s tickets are available by clicking here.