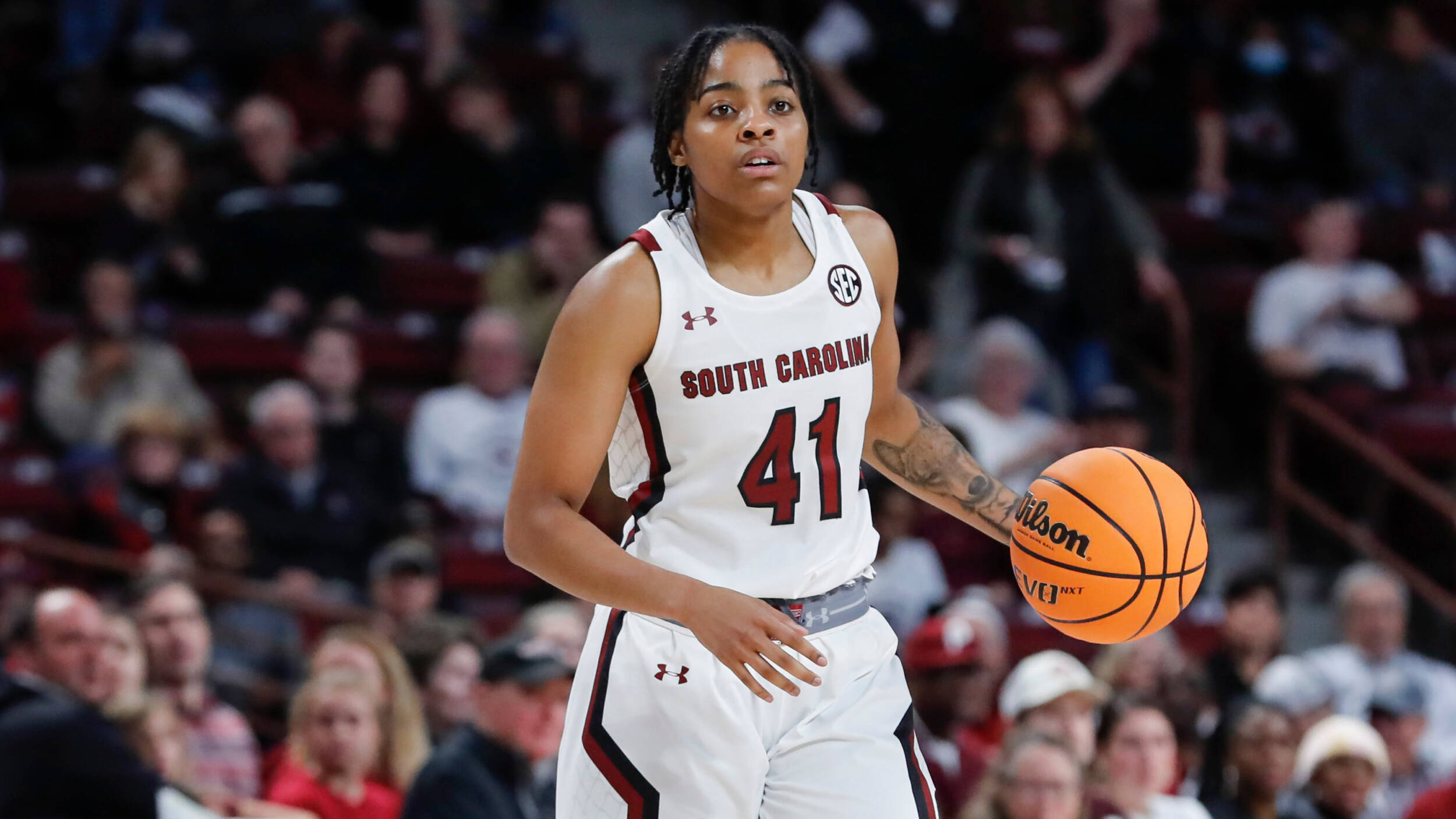 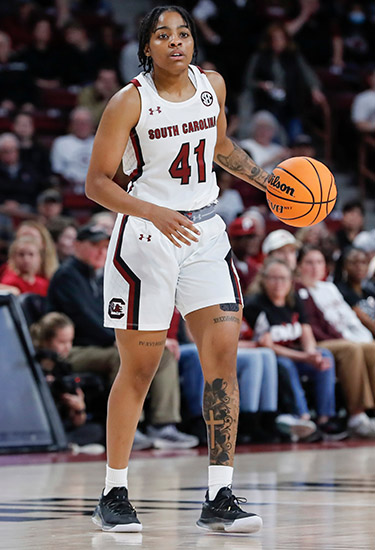 COLUMBIA, S.C. – No. 1/1 South Carolina closes out exam week and a four-game homestand on Sun., Dec. 11, taking on Liberty at 2 p.m. The game, which will stream on SEC Network+, will feature a special celebration of Colonial Life Arena’s 20th Anniversary.

Traffic Advisory
Fans, please be aware of traffic pattern changes around the arena beginning this weekend. More info at: https://gamecocksonline.com/news/2022/12/09/changes-to-colonial-life-arena-traffic-patterns/ 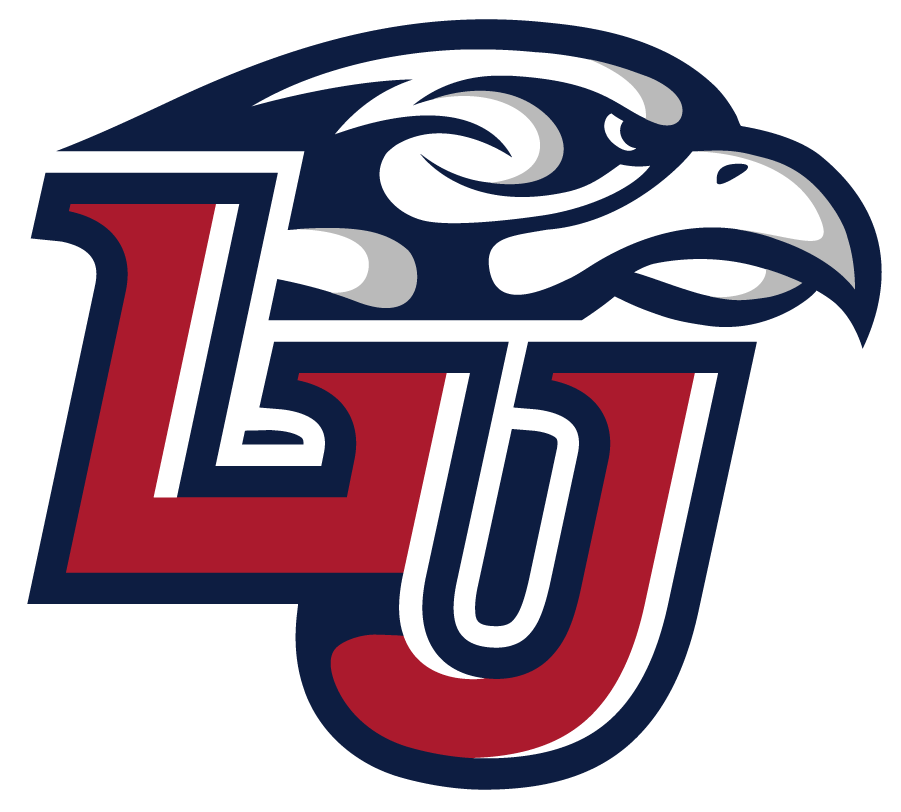 3 – South Carolina’s bench has outscored its starters three times this season, including two of the last three games.

5.3 – Over the last three games, Kamilla Cardoso averaged 5.3 points off her own offensive rebounds.

The Liberty Series
The Gamecocks and Lady Flames have met twice before, both times in a tournament setting and both South Carolina victories.

The first meeting between the two programs came in the 2022 NCAA Tournament with the host Gamecocks claiming a 69-61 victory to start the program’s first ever run into the Elite Eight.

Rebounding Roundup
South Carolina was among the top rebounding teams in the country in 2021-22 and has not dropped off this season.

South Carolina’s current +20.9 rebounding margin is second in the nation as is its 51.1 rebounding average. The Gamecocks’ 17.9 offensive boards per game are eighth-best in the nation and have yielded 17.4 second-chance points per game.

Four Gamecocks average at least 4.0 rebounds, including a pair of reserves in Kamilla Cardoso (7.6) and Ashlyn Watkins (4.5) to rank second and fourth on the team, respectively. Two Gamecocks are among the top five offensive rebounders in the SEC with Cardoso leading the way in fourth with 3.4 and Aliyah Boston coming in fifth with 3.4 per game.

Quarter Breakdown
South Carolina‘s defense has held an opponent to single digits in a quarter 11 times through eight games so far this season, including four fourth quarters and two second quarters as the Gamecocks’ constant defensive pressure wears opponents down. The scoring differential is largest in the fourth quarter with South Carolina out-scoring opponents by 10.4 points per final period.

Individually, four Gamecocks have scored double digits in a single quarter – Kamilla Cardoso (2), Zia Cooke (1), Sania Feagin (1) and Ashlyn Watkins (1). Feagin’s 11 points  in the fourth quarter against ETSU (Nov. 7) is the best of the season.