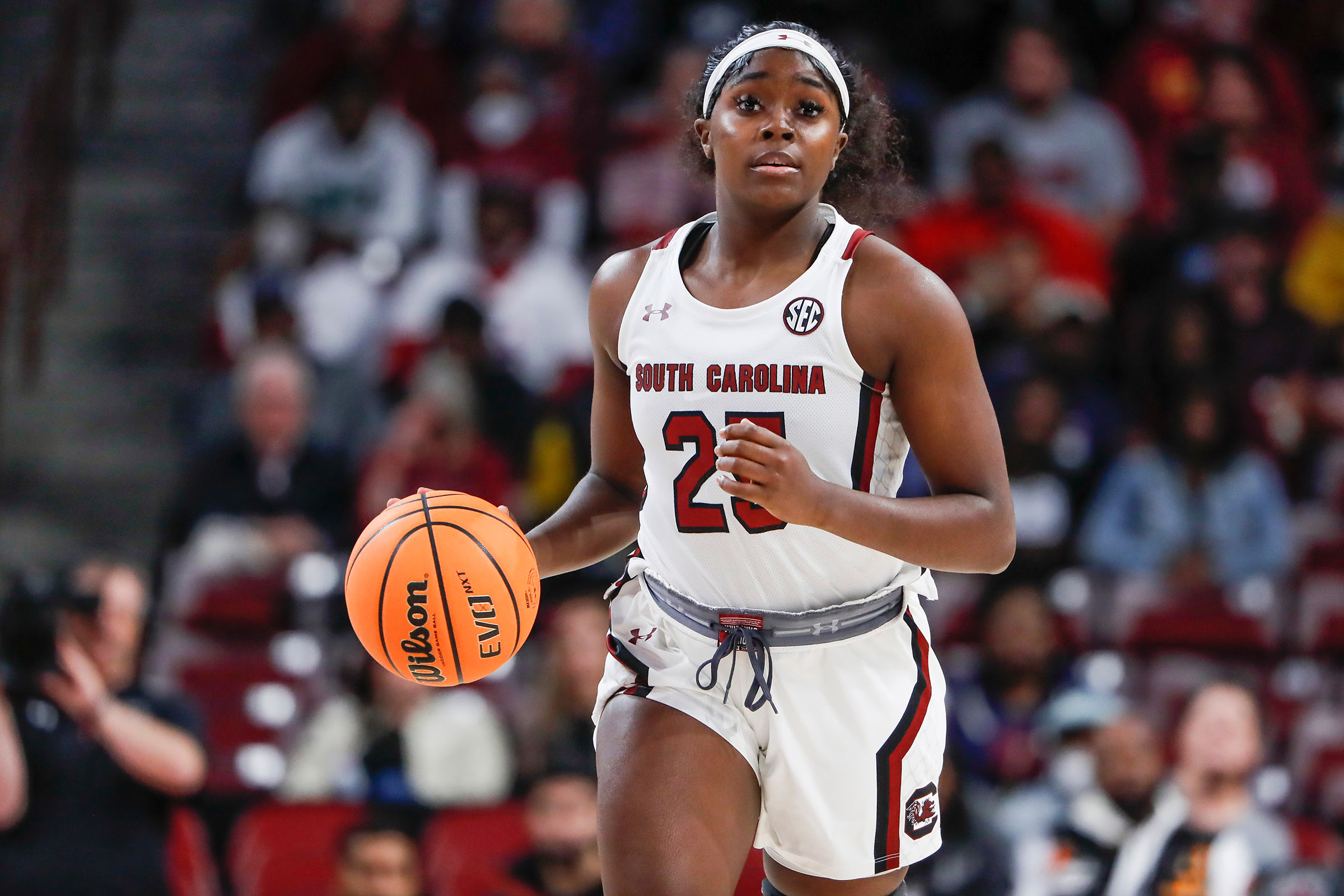 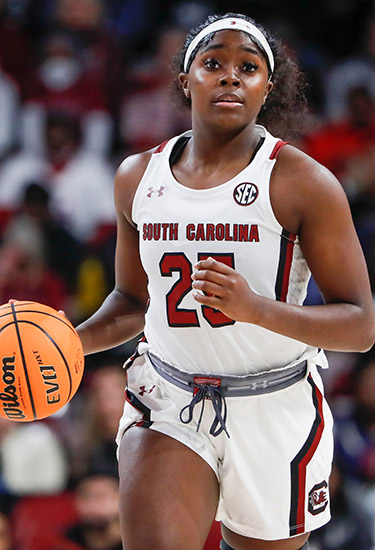 COLUMBIA, S.C. – No. 1/1 South Carolina closes out its pre-holiday schedule with a noon tipoff on Wednesday against Coastal Carolina. Fans are encouraged to wear their favorite holiday-themed ugly sweater/shirt to help celebrate the season

1 – Only one team has scored 65 or more points against the Gamecocks this season, and it required overtime to get there (#2 Stanford, Nov. 20).

11 – Of the 14 Gamecocks on the roster, 11 have scored in double figures in a game at least once this season.

18.0 – Zia Cooke has scored 18.0 points per game over the last three outings, shooting 46.5 percent over that stretch.

The Coastal Carolina Series
South Carolina leads the series 7-0, but the two teams have not met since Dec. 29, 2004, when the Gamecocks claimed a 70-50 victory in Columbia.

Dial Up the Defense
Head coach Dawn Staley has always put a premium on defense, but the Gamecocks have taken it to another level over the last four seasons (2019-20 to present), during which opponents have scored just 53.7 points per game with 45 of those 112 games (40.2 percent) coming against ranked opponents.

No team has reached its scoring average against the Gamecocks this season with the closest being #15/17 UCLA (Nov. 29), which missed its average by 12.1 points. On average, opposing teams have been held 26.6 points below their average.

The Gamecocks held their three ranked opponents 21.4 points below their average, including #2/2 Stanford, which scored 20 fewer than its average despite the game going into overtime. The Cardinal are the only team to reach 65 points against South Carolina, needing overtime to eclipse the mark.

The Gamecock bench has been especially productive offensively, averaging 40.2 points to account for 49.7 percent of the Gamecocks’ total offense. By comparison, last season’s bench netted just 21.1 points per game for 29.8 percent of the offense.

The bench offensive production has come in key games with this season’s group averaging 31.7 points per game against ranked opponents (41.3 percent), including some timely buckets in tight games.

On the boards, the bench has grabbed 53.7 percent of the total rebounds so far this season (24.8 per game). Kamilla Cardoso leads that group with her 8.6 boards per game, which is fourth in the SEC.

Cooke-ing Time
South Carolina’s four-year starting shooting guard Zia Cooke has been mentioned among the best players in the country throughout her career, but the senior has been working toward a year that sees her physical talents meet the mental side of the game, and it appears 2022-23 is that season.

Cooke is the Gamecocks’ top scorer with 14.1 points per game (16th in SEC) and has led the team in scoring six times – the first three games of the season and the last three outings. She has shot at least 45.0 percent from the field five times.

Even with her increased scoring, Cooke has been distributing the ball well, too, ranking third on the team in assists (2.2 per game). With her own 14.1 points per game and teammates scoring 4.8 points per game off her assists, she has had her hands on 23.2 percent of the Gamecocks’ offense this season.