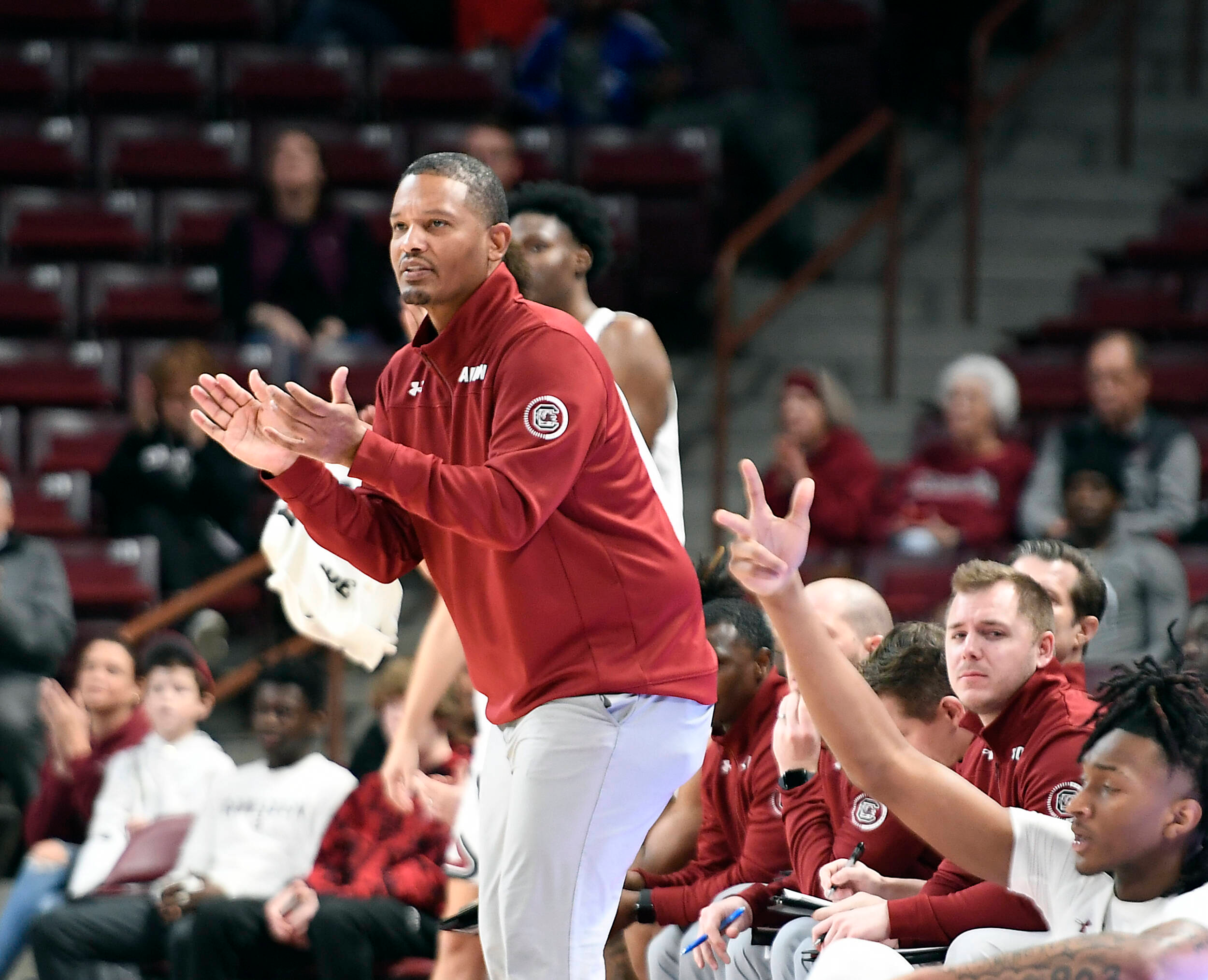 Tipoff is slated for 7 p.m. (ET) on SEC Network with Roy Philpott (pxp) and Mark Wise (analyst) on the call.

Head coach Lamont Paris is seeking to become the first coach in program history to win his first SEC road opener. The Gamecocks joined the league in 1991-92. 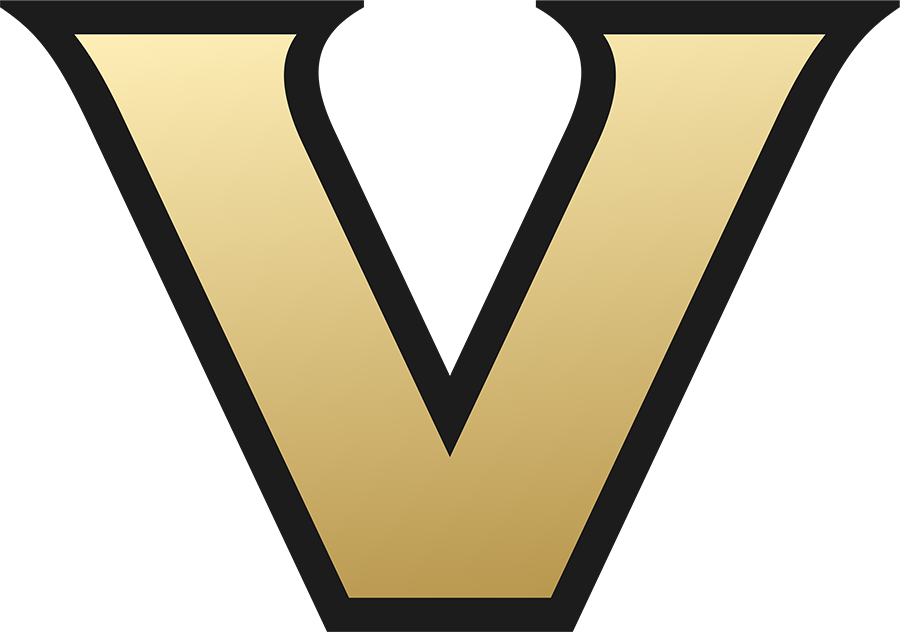 > Jackson II is currently one of two freshmen in the country averaging at least 17.0 points and 7.0 rebounds per game. Alabama’s Brandon Miller (19.2 points, 8.8 rebounds) is the only other player on the list. Jackson’s 17.2 points per game average is second nationally amongst freshmen behind only Miller (through games played Jan. 1).

GG WAS HITTIN’ FROM THREE

> GG Jackson scored a career-high 24 points in the team’s 74-64 win over Emoni Bates and Eastern Michigan in the non-conference finale. He made a career-high four 3s and also pulled down a game-high nine rebounds. Carolina had its best first half of the season, scoring 40 points while shooting 54.8 percent (17-of-31) in building a double-digit advantage over the Eagles. The Gamecocks were dominate on the glass again with a 46-30 advantage. Chico Carter Jr. has 15 points and was an efficient 6-of-7 from the floor. Meechie Johnson had 10 to extend his double-figure scoring streak to six games. Carolina finished the non-conference slate a perfect 6-0 at CLA.

6-0 – Carolina finished the non-conference slate a perfect 6-0 at CLA.

20 – Gregory “GG” Jackson II has five 20-point performances on his resume so far this season. He’s scored in double-figures in all 13 games this season (only freshman in the country to score 10+ every game) and has led the team in scoring seven times.