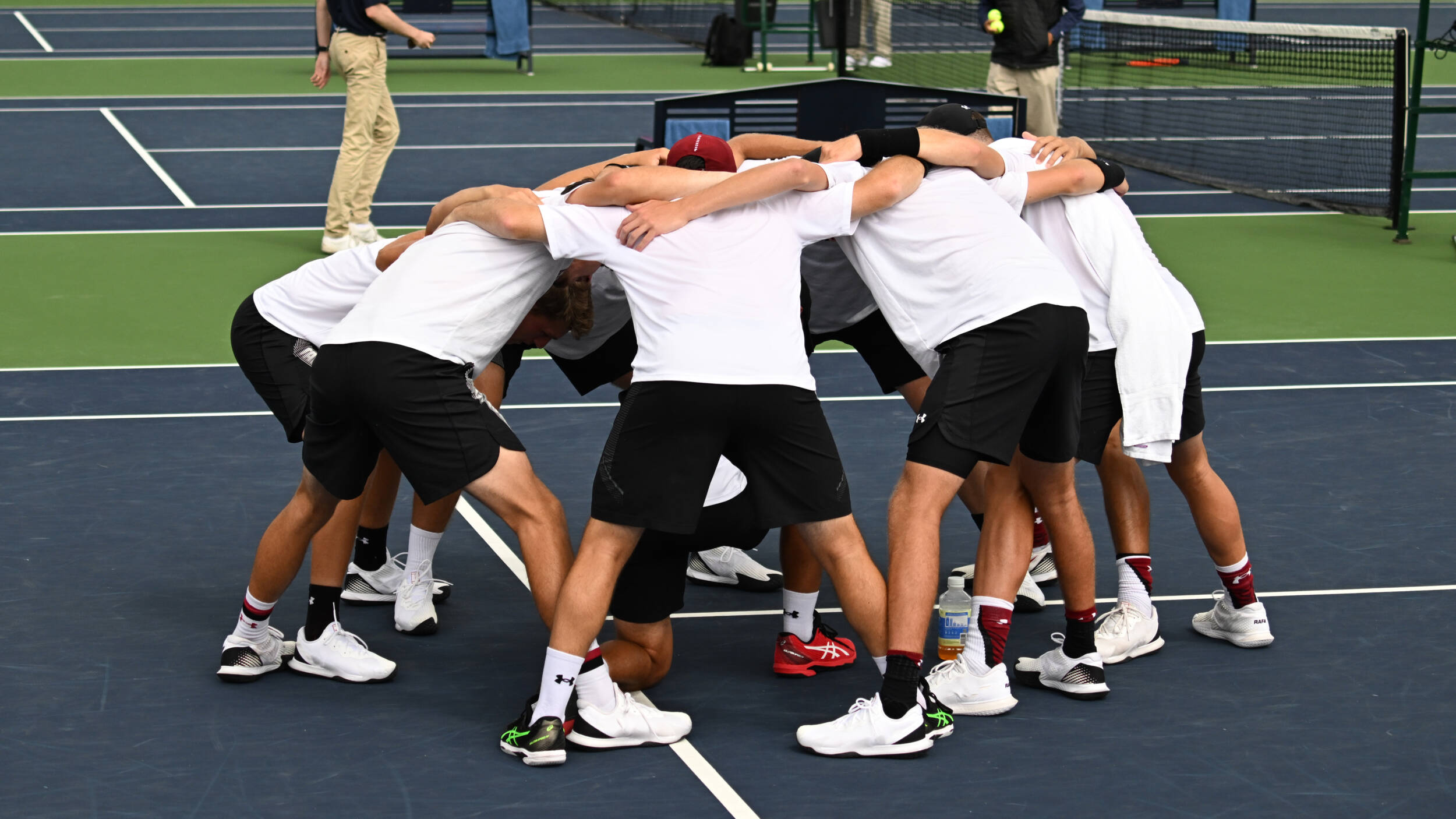 Gamecocks Come in at No. 10 in Preseason Rankings

Columbia, S.C. – South Carolina men’s tennis ranks at No. 10 in the Preseason Top 25 Coaches Poll, announced by the Intercollegiate Tennis Association today. The top-10 mark is the highest preseason ranking in program history.

The Gamecocks finished the 2021-22 season ranked tenth, which is the program’s best final ranking since 1989. South Carolina ended the season by advancing to the the NCAA Championships Round of 16 for the second consecutive year and finished with an overall record of 23-7 (.767).

Across the entire preseason Top 25, the SEC leads all conferences with seven teams. The ACC is next highest with six teams represented.

The Top 25 Coaches Poll is voted on by the ITA National Ranking Committee that is made up of the 12 ITA Region Chairs. The full list of rankings can be found here.

The Gamecocks will kick off their fall slate this Friday, Jan. 6, at the Miami Spring Invite in Coral Gables, Fla. Tenth ranked South Carolina and host Miami will be joined by athletes from No. 7 Georgia and No. 8 Texas.