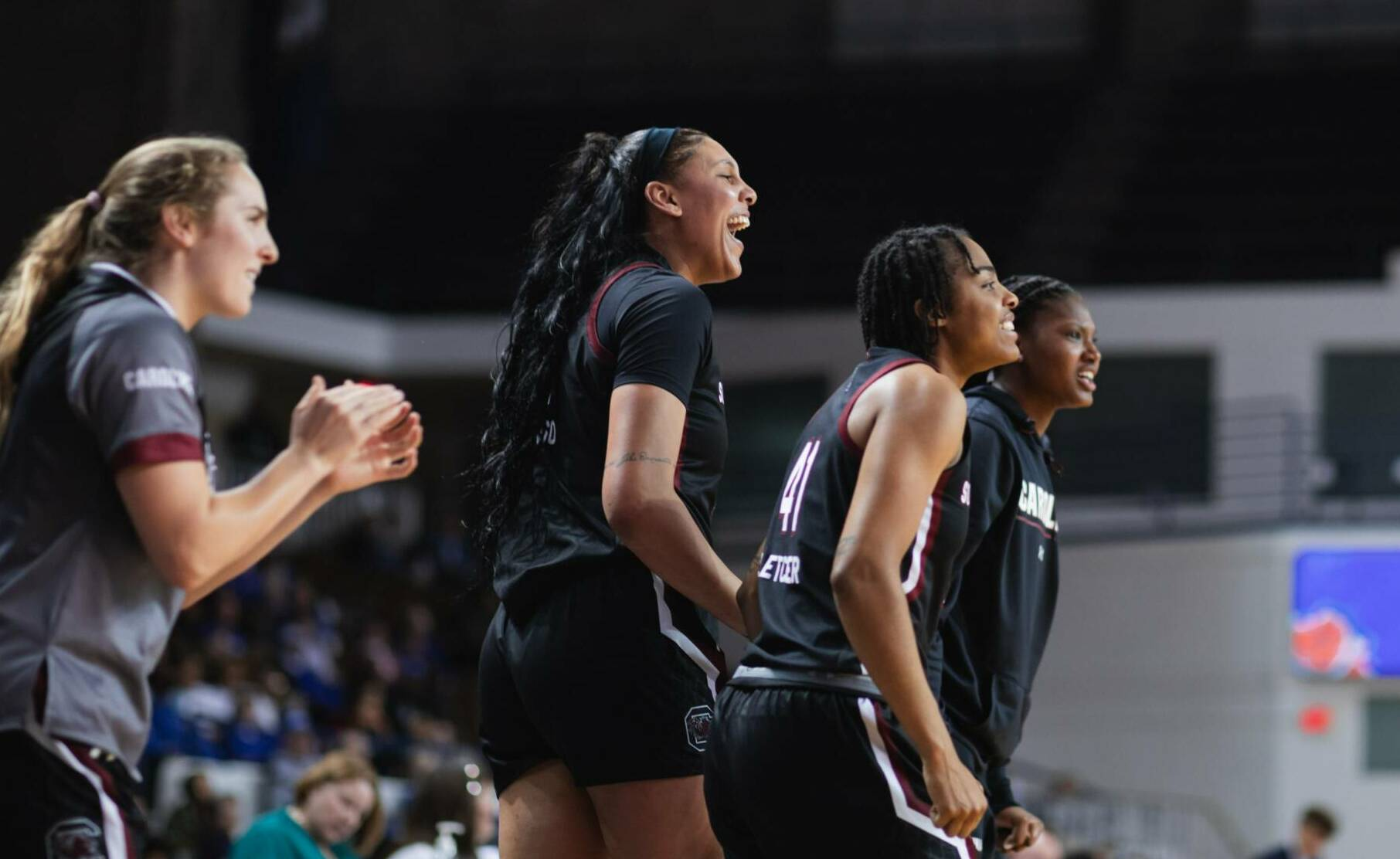 Boston, Cooke lead No. 1 South Carolina in rout of Kentucky

LEXINGTON, Ky. (AP) — Aliyah Boston had 21 points and 11 rebounds, Zia Cooke scored 10 of her 20 points during a 16-0 second-quarter rally and top-ranked South Carolina pulled away in the fourth quarter to rout Kentucky 95-66 on Thursday night.

After battling back to win at Mississippi State on Sunday, the Gamecocks (17-0, 5-0 Southeastern Conference) overcame another road challenge from the Wildcats to retain a share of first place in the conference.

Kentucky’s 14-1 run provided a 31-21 lead midway through the second quarter and a huge dose of confidence against the reigning national champions. But South Carolina quickly seized momentum. Boston, who was 9 of 11 shooting, responded with a jumper and Cooke added a 3-pointer, a three-point play and two layups during the surge to lead 37-33 at the break.

The Gamecocks maintained a small cushion after three quarters before going 13 of 17 from the floor in the fourth to pull away.

South Carolina nearly doubled Kentucky in scoring in the paint (62-32) on the way to shooting 64% (35 of 55). Kamilla Cardoso added 12 points and Laeticia Amihere 11 as the Gamecocks also dominated bench scoring 39-10.

The teams met for the first time since Kentucky upset the top-seeded Gamecocks 64-62 to win the SEC Tournament title. South Carolina went on to win its second national title and hasn’t looked back, though it entered the contest in a four-way tie atop the league.

𝙁𝘼𝙎𝙏 start to this one, and it didn’t take long for @aa_boston to get her record!