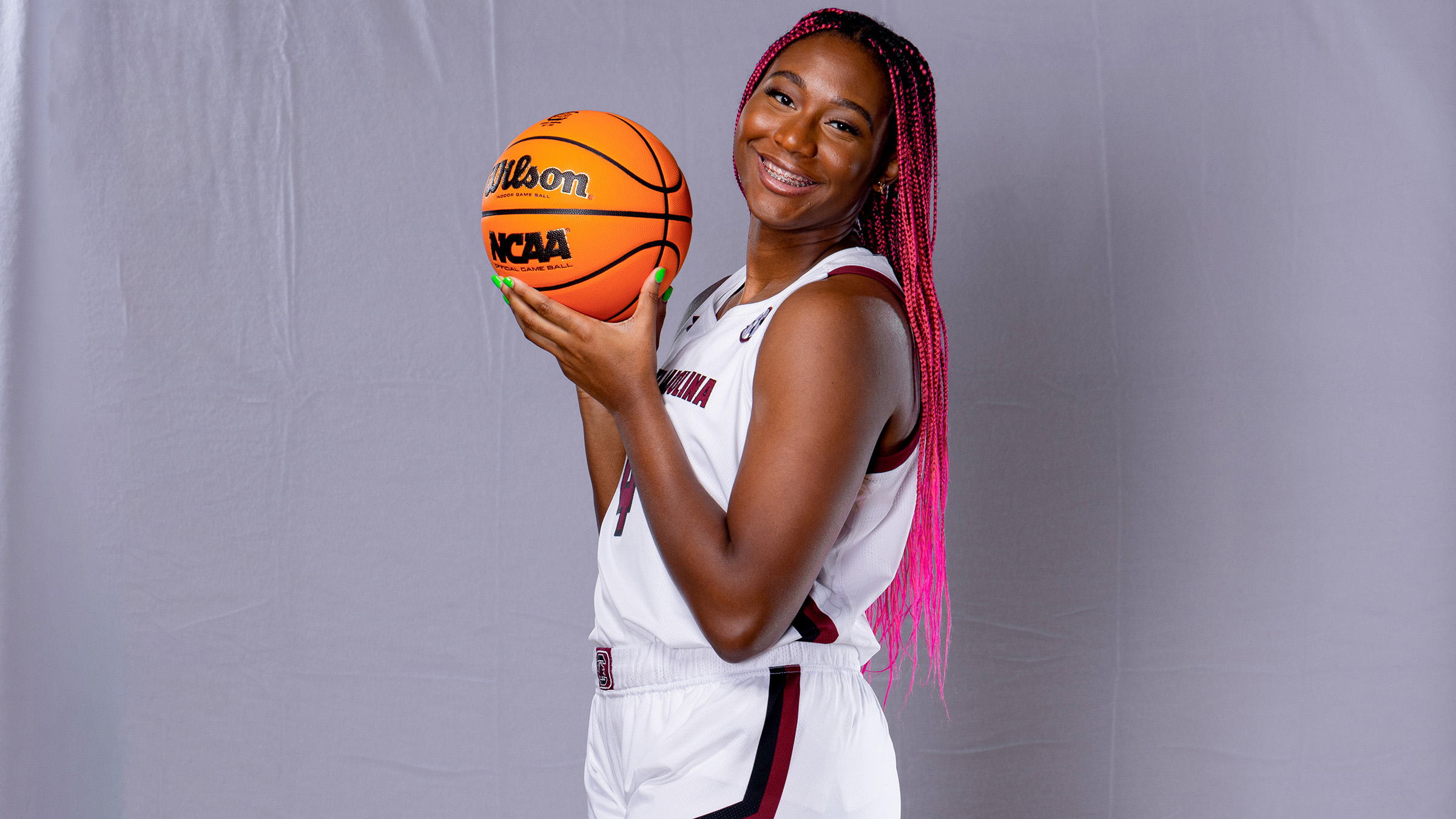 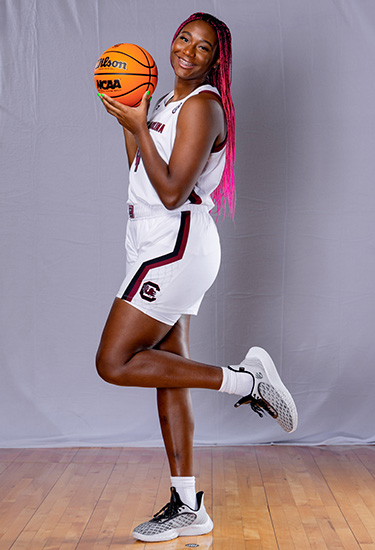 COLUMBIA, S.C. – South Carolina women’s basketball senior forward Aliyah Boston earned her second SEC Player of the Week award of the season after a pair of dominant performances last week. It marks her eighth career selection for the award and 13 overall weekly award from the SEC (5 freshman of the week).

Boston’s first back-to-back 20-point SEC games in her career were both double-doubles as she averaged 20.5 points and 10.5 rebounds while adding 3.0 blocks and 2.0 assists per game as well. Her rebounding total moved her into the top spot in the South Carolina record books for career offensive rebounds (455).

In last week’s games, Boston asserted herself early, scoring 10 points in the first quarter at Kentucky and eight in the opening 10 minutes against Missouri on a combined 8-of-12 shooting. Six of her 10 rebounds against Missouri came on the offensive end, and she scored eight points off them. At Kentucky, she started a 16-2 run to close the first half with an inside move and added a block, an assist and three defensive rebounds to the surge that turned a 10-point deficit into a four-point halftime lead in a five-minute span.

On the season, Boston 9.44 rebounds per game are second in the SEC (33rd in NCAA), and her 1.94 blocks are third (28th in NCAA). She is sixth in the nation with 11 double-doubles this season, bringing her within one of tying Sheila Foster’s South Carolina career record of 72. 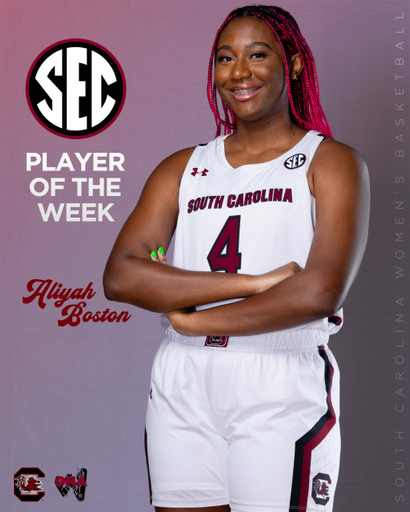