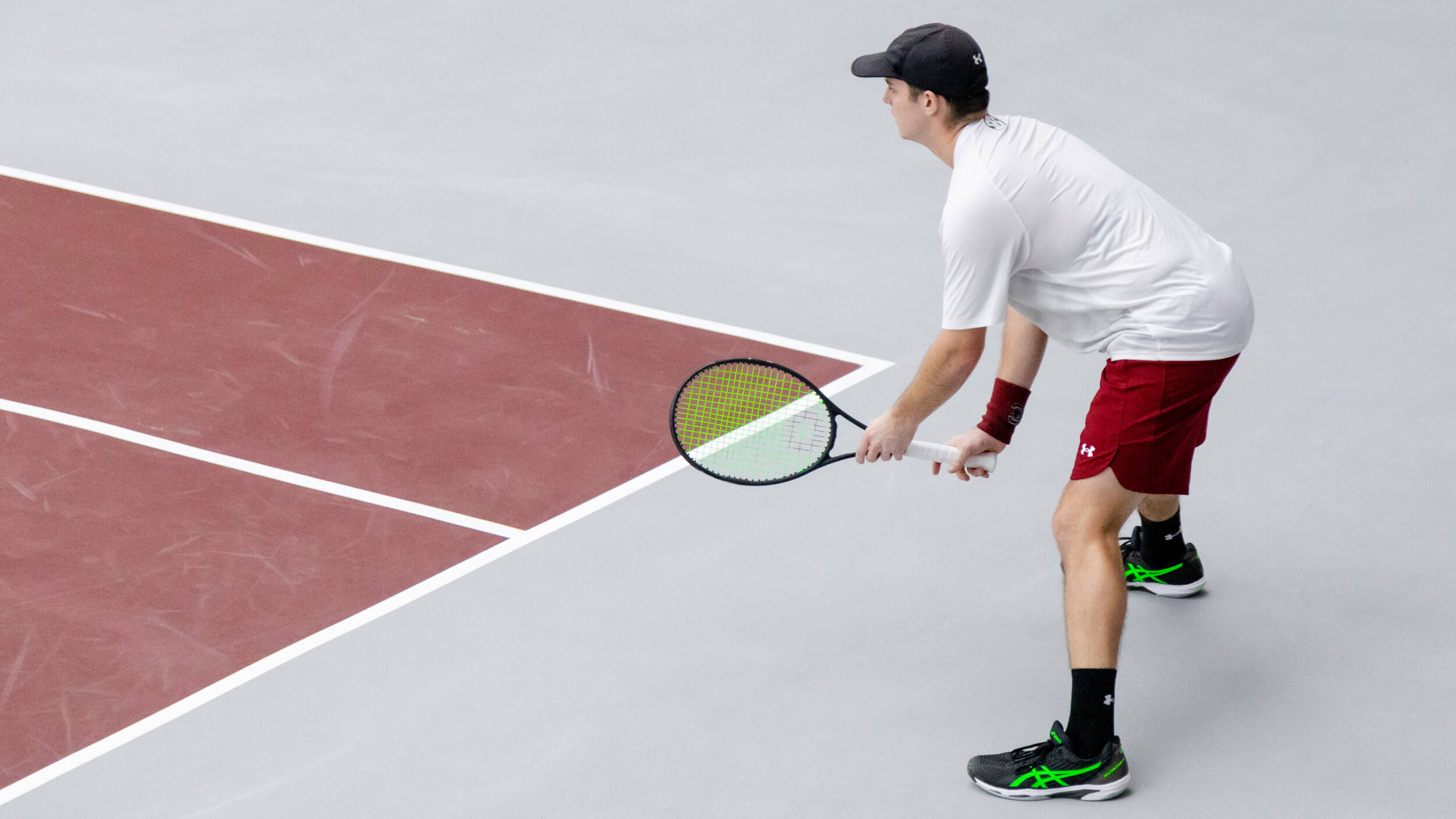 Columbia, S.C. – No. 9 South Carolina men’s tennis will begin the 2023 dual season in weekend, welcoming Charlotte and The Citadel for a Friday doubleheader and No. 18 North Carolina for a Sunday matinee.

On Sun., Jan, 22, the Gamecocks will host a border battle, taking on No. 18 North Carolina at noon.

All opening weekend matches will take place at the Carolina Indoor Tennis Center located at 523 Superior Street in Columbia. Matches are free and open to the public with doors opening one hour prior to each match.