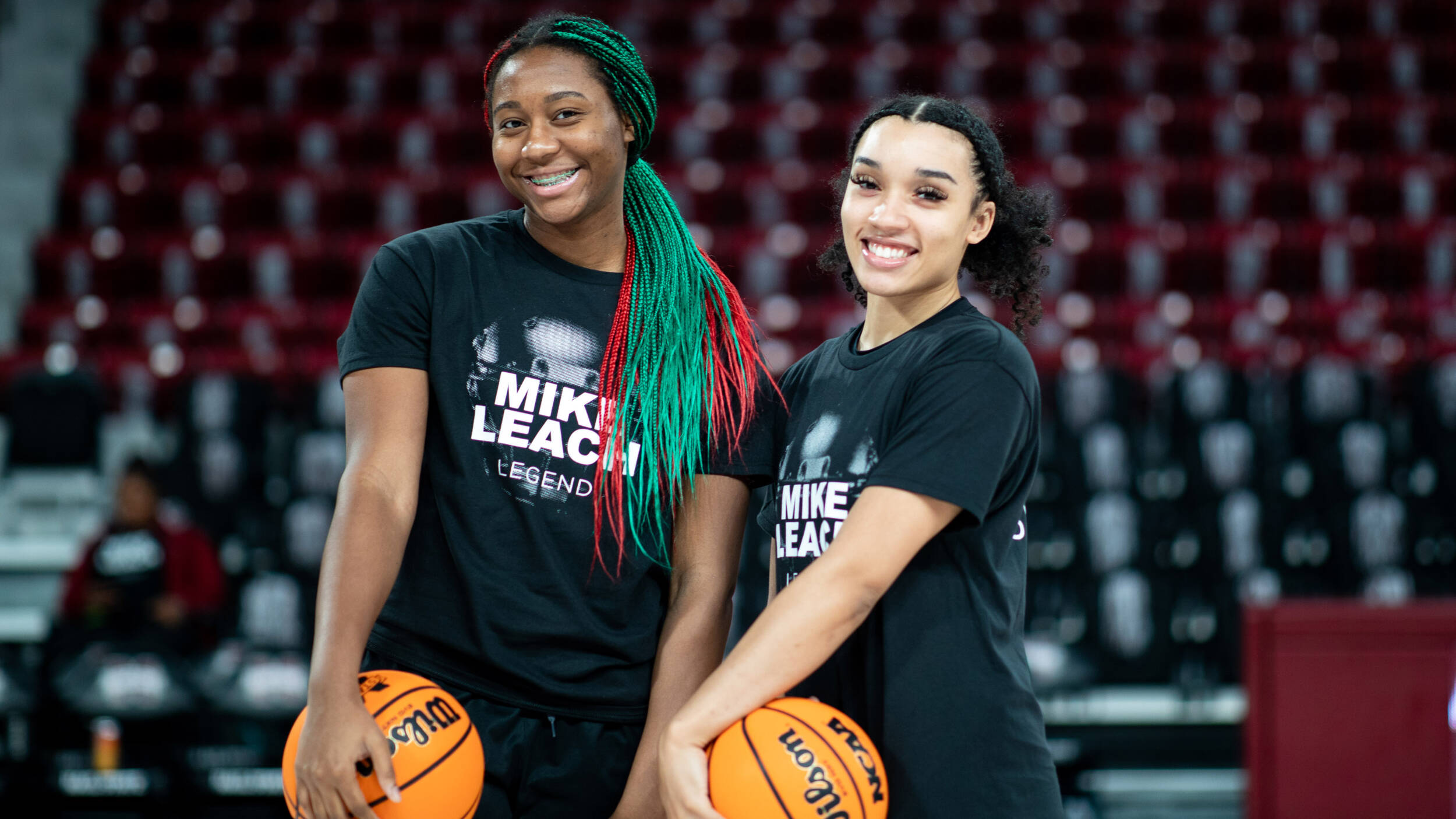 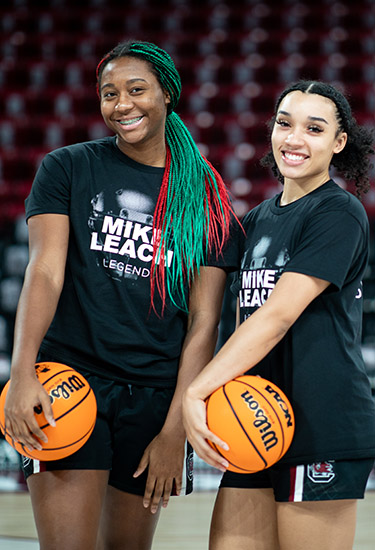 COLUMBIA, S.C. – No. 1/1 South Carolina’s top-ranked defense in the nation saw seniors Brea Beal and Aliyah Boston named to the 15-player Naismith Women’s Defensive Player of the Year Watch List, the Atlanta Tipoff Club announced today. Last year’s winner, Boston is looking to become the award’s first repeat winner, while Beal is on the watch list for the first time in her career.

Beal has long been the unsung centerpiece of a Gamecock defense that ranks among the stingiest in the nation annually. According to Her Hoop Stats, she is seventh in the nation in defensive win shares per 40 minutes (0.22) and in player defensive rating (66.1), which estimates the number of points allowed per 100 possessions a player defends. Beal spent much of the early season as the team’s blocked shots leader and continues to rank among the SEC’s top 10 with 1.35 blocks per game, including a career-high five against South Dakota State. She is tied for third on the team in steals (18) and in rebounding average (4.1) According to Synergy has allowed just 3.7 points per game on 21.6 percent field goal shooting. Beal has also ramped up her offense this season, shooting a team-best 42.2 percent from 3-point range and hitting 40.9 overall from the field – both career-high numbers.

Boston, the three-time SEC Defensive Player of the Year, continues to make her presence felt defensively with her ability to stymie offensive players anywhere on the court. She leads the nation in defensive win shares per 40 minutes (0.25) and defensive player rating (61.0), according to Her Hoop Stats. Her 1.95 blocks per game are 28th in the nation and third in the country, and her rebounding average of 9.7 has similar rankings at 29th in the nation and second in the SEC, including six games off three or more blocks. Boston is tied with Beal for third on the team in steals with 18. The 2022 unanimous National Player of the Year is still a force on the offensive end as well, ranking sixth in player offensive rating (137.0) to lead the SEC, according to Her Hoop Stats.

This midseason watch list will be pared down to 10 semifinalists on Feb. 27 with four finalists named on Mar. 13 and the winner crowned on Mar. 29