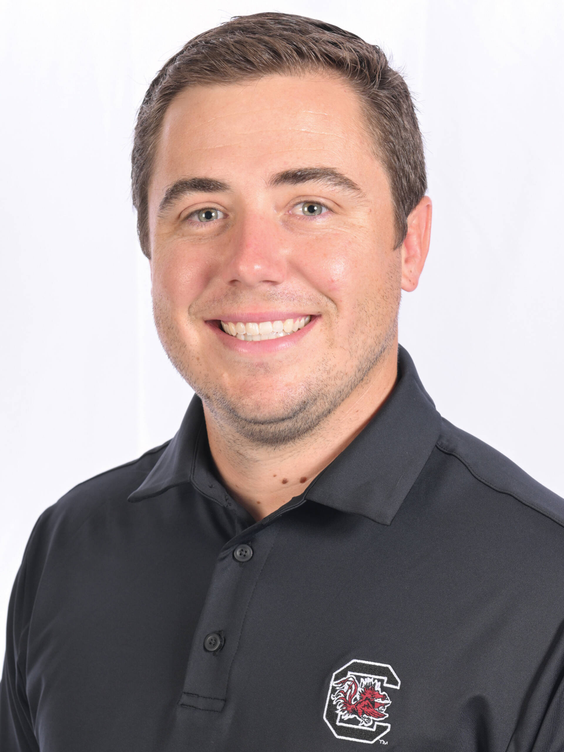 “Honestly, there were only a handful of places and coaches I was willing to give up my own program for. Here at South Carolina, it’s hard for me to think of a better opportunity than to coach alongside the winningest coach in program history in the strongest conference in college golf. My family and I can’t thank coach McDonald enough and I’m very excited to get to work with this team – go Gamecocks!”

Brady Gregor was named associate head coach for men’s golf on Tuesday, June 7, 2022. He joins the Gamecocks after five seasons as the head coach at High Point.

“We are excited to announce Brady Gregor as our associate head coach and we welcome him, his wife Micaela and son Lucas, to Columbia,” said head coach Bill McDonald. “Brady brings a wealth of head coaching experience to our program, and he’s a fierce and tireless recruiter. He has been a rising star in the coaching ranks for several years and I look forward to working with him.”

Gregor replaces assistant coach Ben Dietrich, who is departing for another career endeavor outside of coaching. Dietrich played at South Carolina (2013-18) and then served as assistant coach the past four seasons (2018-22).

While leading the Panthers, Gregor led the team to five tournament wins and 16 top-five finishes. He coached eight All-Big South players and had two individuals qualify for NCAA Regionals (2018, 2021). Under his direction, Brendan MacDugall became the school’s first conference champion, earning medalist honors at the 2018 Big South Championship and a trip to NCAA Regionals (first player in program history).

Prior to High Point, Gregor was an assistant coach at Charleston Southern where he helped the Bucs to back-to-back NCAA Regional appearances in 2015 and 2016. The team won the 2015 Big South Championship in his first season.