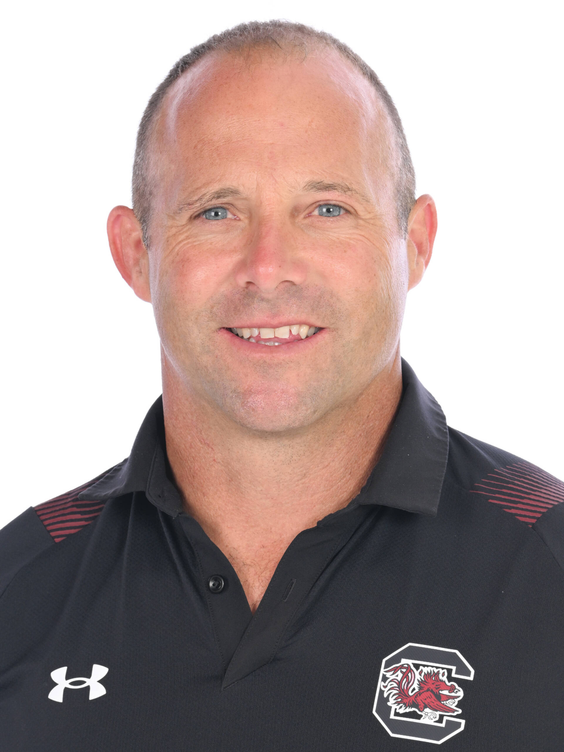 The University of South Carolina women’s golf coaching staff is complete with the addition of Michael Roters as the program’s assistant coach on July 26.

“Simply put, I’m joining a culture of excellence!” Roters said of his choice to join the Carolina golf program. “Something special has been brewing and will continue to brew in Columbia. The vision of where the program is going is clear and I couldn’t be more excited to work with Kalen, the staff and the student-athletes at South Carolina.”

Roters joins the Gamecocks after six seasons with the Iowa women’s golf program. During his time in Iowa City, Roters helped guide the Hawkeyes to six of the lowest team scoring averages in program history. Along the way Iowa golfers notched 14 of the 16 lowest 18-hole scores, nine of the 11 lowest 36-hole scores and 13 of the 15 lowest 54-hole scores in team history.

On the individual side the Hawkeyes had one golfer qualify for a NCAA Regional under Roters in addition to one All-Big Ten Tournament Team honoree. Six Hawkeyes earned Big Ten Player of the Week honors during his stint in Iowa, and the women excelled in the classroom as well with 11 Academic All-Americans and 16 Big Ten Academic All-Conference honorees.

“I have great respect for Mike’s recruiting eye and abilities, his work ethic and competitive nature, and the networks that he has built domestically and internationally,” head coach Kalen Anderson said of Roters. “Mike brings a tremendous amount of passion and energy. I look forward to the knowledge and positive impact that he will bring to our student-athletes.”

Prior to his time with the Hawkeyes, Roters served as the assistant coach at the University of Idaho where he helped the team earn five First Team All-Big Sky honorees, one WAC Player of the Year winner before the team jumped to the Big Sky, and one individual NCAA Championship qualifier in addition to multiple academic awards.

Roters became a golf professional in 2007 and joined the Canadian Tour in 2009. He participated in many professional golf events, including the U.S. Open Sectional, Boise Open (Nationwide Event) in 2008, the PGA National Assistants Championship in 2012 and the Times Colonist (Canadian Tour Event) from 2008-2010. He won the Lilac Open in 2012.