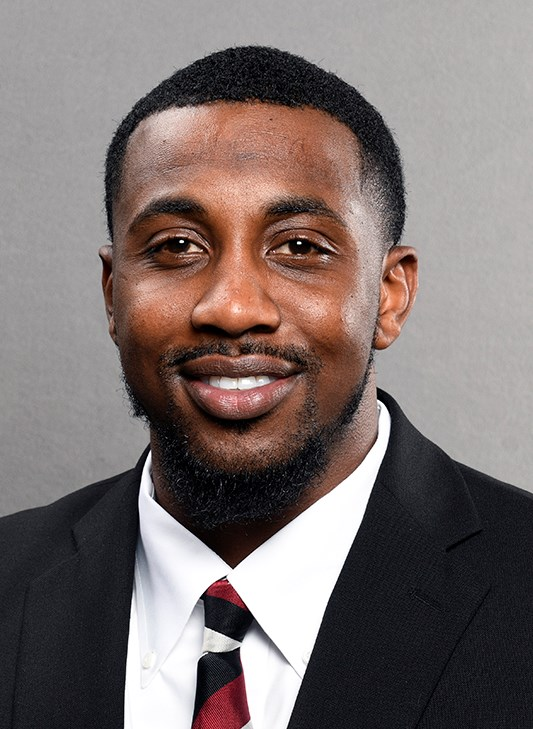 Henderson began his career as an athletic performance coach at a private training facility in Jacksonville, Fla. He then interned at Ole Miss prior to becoming a graduate assistant at Mercer University.

During his college days at Florida Atlantic University he lettered in football as a defensive back. He earned his bachelor’s degree in criminal justice in 2015.