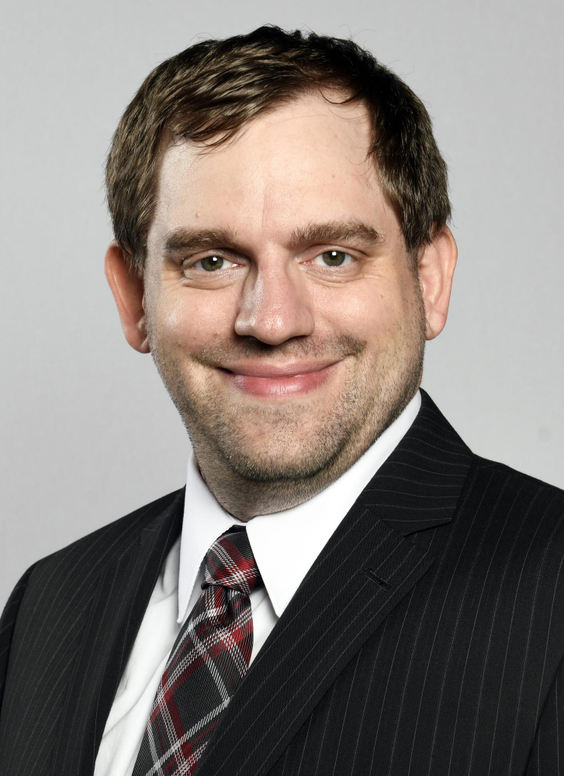 Brian Alden joined the University of South Carolina in August of 2021 as an assistant director of communications and public relations. He serves as the primary media contact for the Gamecock men’s soccer and softball teams. He previously worked with the women’s soccer program for its Elite Eight run during the 2021 season.

During Covid-19, Alden worked as a freelance gameday assistant for multiple high school and college programs across several sports. He served as the official scorer for the 2021 ACC Softball Championship hosted by the University of Louisville. Alden also worked on the table crew for the quarterfinals of the 2021 TBT championship in Dayton, Ohio.

Before the pandemic, he spent over a year at the University of Louisville as an assistant sports information director. While there, he was the primary media contact for three nationally ranked Cardinal programs in women’s golf, men’s soccer, and rowing. He was the athletic department website coordinator, which including updating, managing, designing, and implementing custom pages. Alden also served as the media coordinator for the NCAA Louisville Baseball Regional and Super Regional Tournaments and the NCAA Men’s Soccer Tournament First Round.

Prior to UofL, Alden spent almost six years at Purdue Fort Wayne (formerly IPFW), where he was the assistant director of media services. Alden oversaw a gameday staff of over 40 employees including table crew, statisticians, social media, and video production. He directed the nomination and promotion for Amanda Hyde, the first women’s basketball player to win consecutive Division I-AAA Athletics Directors Association Female Scholar-Athlete of the Year awards, and the first IPFW student-athlete to be named a CoSIDA First Team Academic All-America®. Alden coordinated nominations for consecutive top-30 selections for the women’s basketball Senior CLASS Award, one of only three mid-major schools to have a semi-finalist in both 2014 and 2015.

Before coming to Purdue Fort Wayne, Alden spent over two years as the sports information director at nearby Trine University in Angola, Indiana. He was the primary media contact for all 21 varsity sports as well as cheer, dance, and field hockey before it was discontinued. During his time there, Alden was responsible for the first Trine female student-athlete earning CoSIDA Academic All-America® honors. In addition, Alden served as the media coordinator during the 2012 NCAA Division III Women’s Golf Championship held at Trine’s Zollner Golf Course and the 2013 NCAA Angola Softball Regional.

Prior to making the move to Trine, he spent time at Adrian College, in Adrian, Michigan, where he served as the assistant sports information director. While there, he was in charge of 17 athletic teams across 14 different sports. He played a role in hosting several conference tournaments at Adrian, including the 2011 NCAA Division III Adrian Softball Regional and 2011 NCAA Division III Adrian Hockey Regional.

Alden earned a bachelor’s degree in 2006 from Northern Kentucky University and a master’s degree with a concentration in sport business administration at Xavier University in 2009.

After graduation, Alden served in the sports information office at Xavier and completed a communication internship with the American Junior Golf Association. He then spent two years as a marketing assistant at the Flying Pig Marathon in Cincinnati, Ohio.

Alden is a member of the College Sports Information Directors of America (CoSIDA), where he serves on the CoSIDA Academic All-America® committee as a Coordinator of Division I Publicity. He also serves on the NCAA Live Stats volleyball software committee.